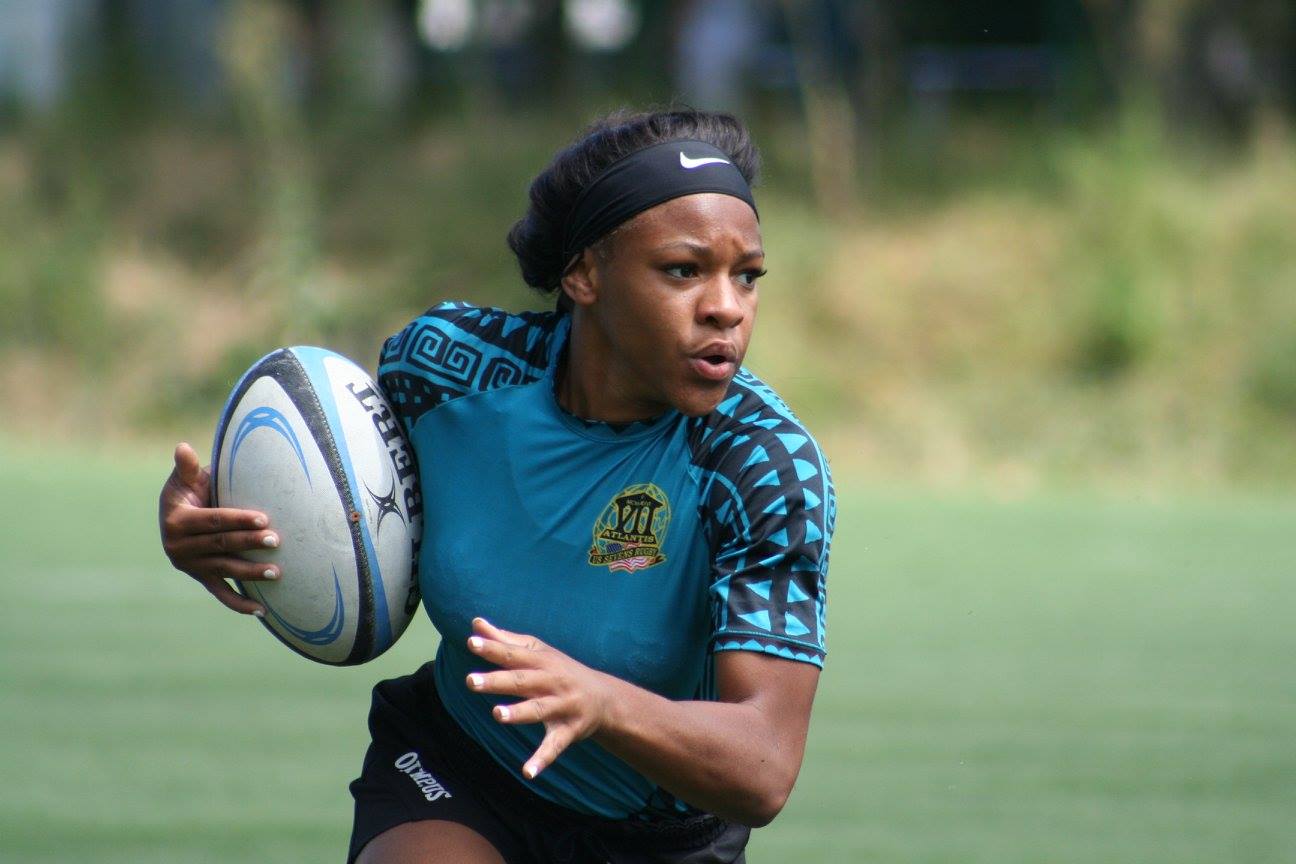 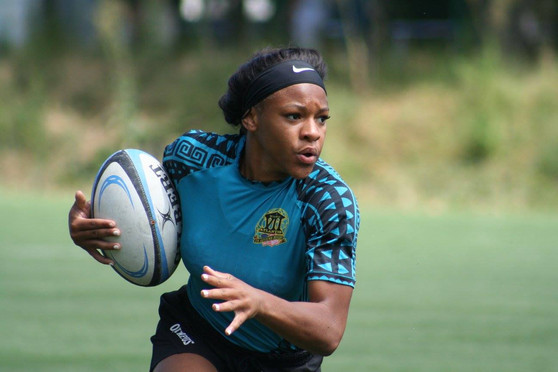 Atlantis has selected the 24 players who will populate the Girls’ High School Elite and Open teams at the New York 7s, held Saturday, Nov. 25 on Randall’s Island. Final squads will be decided after Friday’s training sessions.

“We have a great mix of ages – senior leaders who have been with Atlantis for four years and up-and-coming young stars who will gain great experience. We are excited to welcome nine new girls into our Atlantis family on this tour,” Atlantis U18 Director Wayne DiMarco enthused.

Forty-eight athletes attended the Atlantis selection camp in October, and 16 of the 24 heading to New York were identified at that assembly. Of the 10 states represented, Pennsylvania leads with eight selections, and is joined by Arizona, California, Colorado, Florida, Maryland, New Jersey, New York, Ohio and Texas.

The two sides will be led by Elite head coach Kate Daley, who recently led Penn State to a Big 10 championship, and fellow Nittany Lion Kate Flanagan, head coach of the Open side. Atlantis founder Emil Signes will be on hand, as will tour manager Diane Ramage.