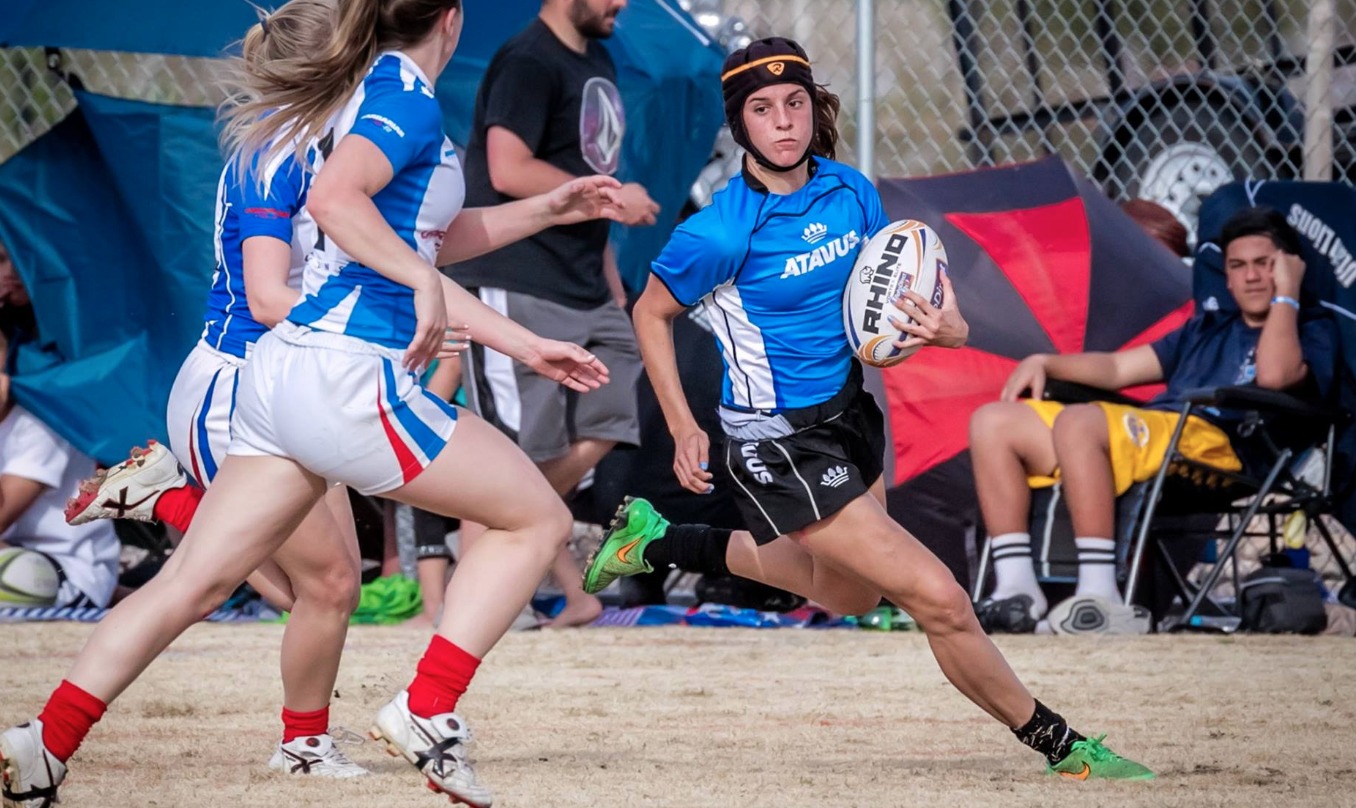 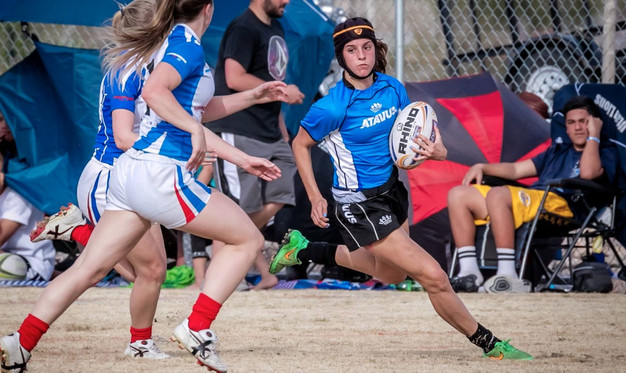 The Atavus All-Stars have been training at Rutgers University since Tuesday and will end their time together with a Saturday match against the touring British Army. Women’s Junior All-American (WJAA) head coach Wil Snape has been leading the assembly, while coaches James English and Katie Dowty assist. The 22 players were chosen from both the Atavus network (All-Stars, academies, camps) and WJAA pipeline. [Read Atavus’ press release]

Canett is in the 2016 USA age-grade pool along with eight other Atavus All-Star collegians who boast a range of representative play: Ashlee Byrge (Davenport), Sheila Decker (Norwich), McKenzie Hawkins (Lindenwood), Kayla Hunkin-Clark (AIC), Maya Learned (Harvard), Azniv Nalbandian (Penn State), Kat Ramage (Dartmouth) and Abby Vogel (Cal). Making recent appearances on the national stage, Byrge was instrumental in helping the Panthers to DII national championships in 7s and 15s; freshman Hawkins competed in the DI Elite and aided the Lions to a runner-up finish at the DI 7s championship; and freshman Nalbandian was named MVP of the DI Elite final. Hawkins and Nalbandian will co-captain the squad.

And finally, there is a quartet of recent college graduates who will lead the young team against an international squad that beat the Capital Selects, a senior women’s club all-star team based in the Mid-Atlantic, last weekend. Brandywine’s Nicole Benedetti has been on the scene – whether through West Chester University, NOVA or Atlantis – for years. Ally Dykes, who was a Roger Williams star, is also a familiar entity and helped Little Rock into the DI post-season. Hawaii’s Fumie Reyes spent the second half of 2015 playing for the English Premiership’s Saracens, and she’ll inject a ton of power to the centers. And Penn State product Andrea Villanova transitioned to the WPL with New York, which Snape also coaches.