ATAVUS, BC Elite Into HS Final 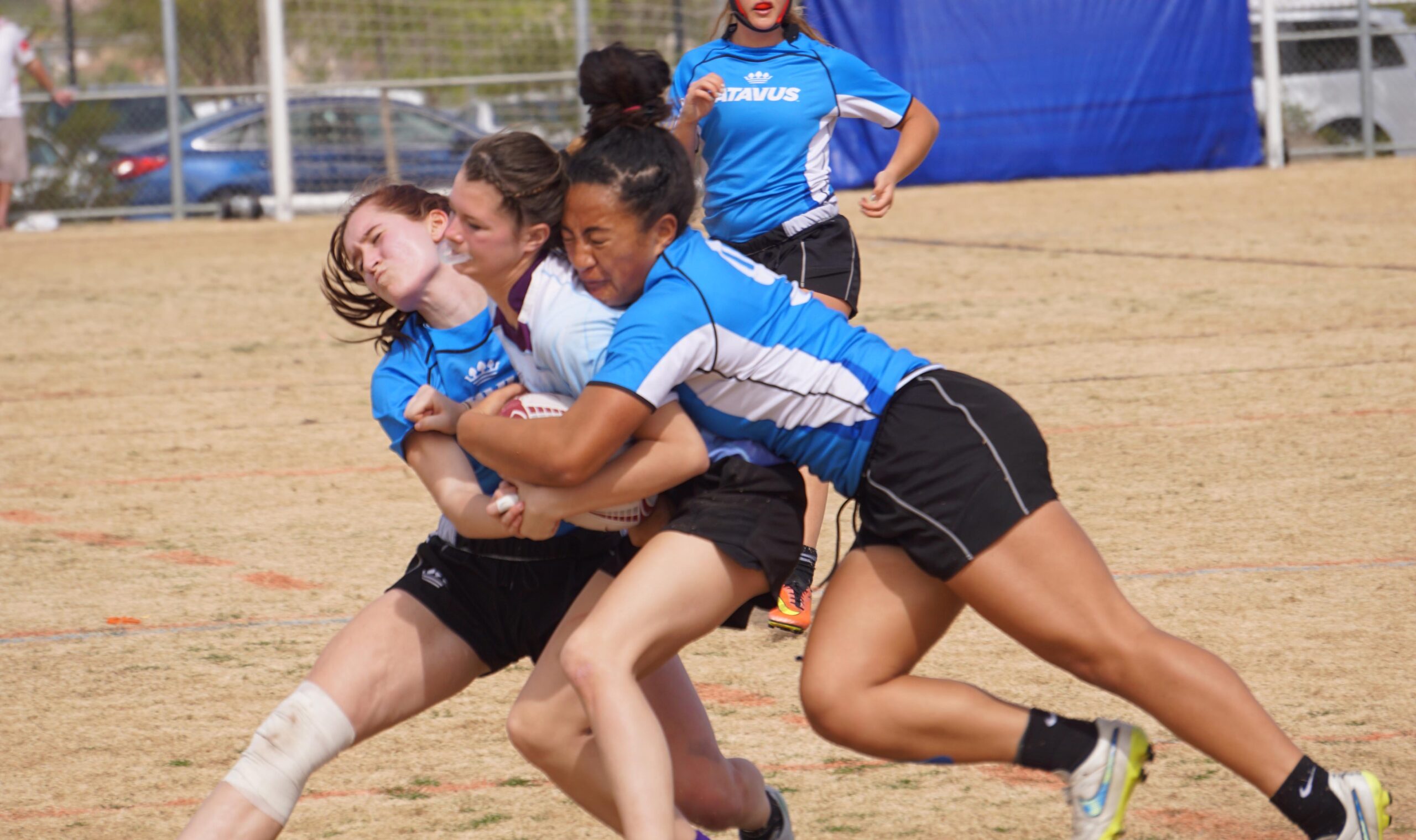 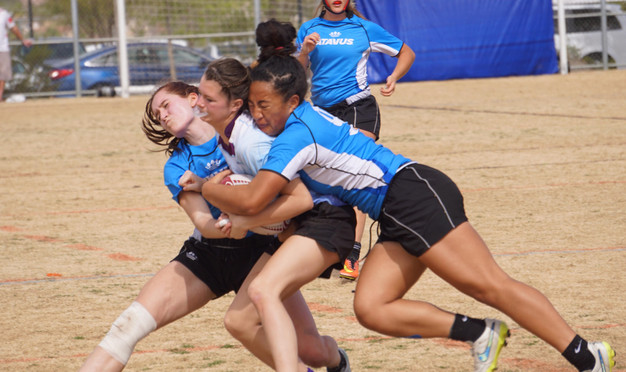 Another border rivalry will play out tomorrow as the ATAVUS All Stars take on the BC Elite for the LVI Girls U18 Elite title.

The competition moved right into the Cup semifinals, taking the top two teams from the two five-team pools. ATAVUS took on the Minnesota Tundra, a team with which Tatum Johnson is very familiar. The All Stars took a 15-0 halftime lead off tries from Hannah Savin, captain Mata Hingano and Mireille Codija, a leggy prop who has been playing rugby for three months. She contrasts with veterans like Emily Prentice and Michelle Navarro, who has been with ATAVUS since sixth grade and scored a second-half try.

Scrumhalf Zoe Duffield was great around the base of the scrum and attacked the weak side with good success. Tundra worked a nice converted try in the second half, but it wasn’t enough in the 25-7 victory to ATAVUS.

The finalist was very good on the ground, able to turn ball over in contact. But that’s also a specialty for BC Elite, who relentlessly stole possession from the Utah Lions Rugby Academy in the other Cup semifinal. The Canadians stole two Lions’ scrums and put their scrumhalf around the weak side for two tries. British Columbia worked the field really well, and although Kat Stowers, Charity Tenney and McKay Peisley (who scored the Lions’ try) led a relentless fight and excelled at keeping the ball alive under pressure, BC Elite was the more refined team.

A memorable moment occurred in the second half, as the Lions attempted to stage a comeback. The Canadians worked the ball to the outside and had a lane to the try zone. Tenney was in pursuit and pulled the trigger for a full-out diving tackle. The flyhalf fell short but it was a major effort, one sometimes not seen at the highest level, at a time when the team needed it.


Falcons Rep US in LVI Semis