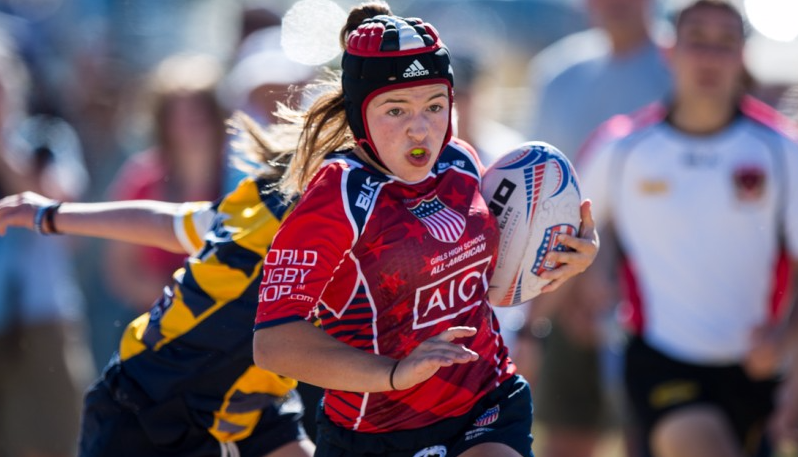 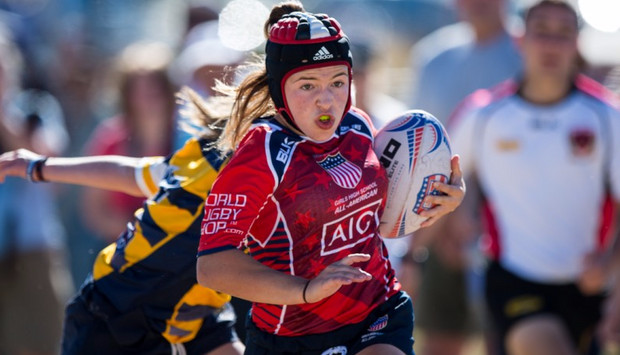 ATAVUS will be omnipresent in Las Vegas this week, and its Women’s Elite team hopes to distinguish itself in a very competitive international 7s division.  A range of players – from current 7s residents to a high schooler – will battle Great Britain, Quebec and Mexico during pool play.

There are no newcomers on the 12-player roster. Former USA 7s residents Nathalie Marchino, Deven Owsiany and Katie Johnson have all played at the Rugby World Cup Sevens (Marchino and Owsiany competed in the 15s World Cup). They anchor the team in terms of experience. And then there are the current USA 7s residents: Jane Paar, Hannah Lopez and Amy Naber. Paar and Lopez have played on the HSBC Women’s Sevens Series, and Naber was last seen with the Serevi Selects at Fiji’s Coral Coast 7s.

Sylvia Braaten and Kelsi Stockert were also in Fiji helping the U.S. select side to a runner-up finish. Braaten is a 15s RWC Eagle, and power wing Stockert burst onto the scene during last summer’s Super Series. During the regular season with the Seattle Saracens, Stockert plays alongside Chelsea Sveinsson, the fast and mobile Stanford graduate, who’s been busy playing coast to coast.

Two players are coming from Life West: former All American Megan Foster, the longtime flyhalf for Chico State; and Cameo Motley, a Cal alumna who’s been carving up NorCal from fullback.

And finally, there’s Lilly Durbin. The Fallbrook fullback continues to be the youngest player on all of the teams, even as she ages. She was the youngest player during her first Women’s Junior All American tour, and only a sophomore when she helped the Girls High School All Americans win the LVI 7s last year. Now a junior, Durbin will test her speed and smarts against the toughest field she’s ever seen.

Pool play will be contested Thursday and Friday, and quarterfinals will occur on Friday afternoon. By Saturday at noon, all the Shield, Bowl and Plate champions will be named. The four Cup semifinalists won’t play until Sunday morning in Sam Boyd Stadium, and the final will be played at 1:48 p.m.


Beyond the Tackle: Teaching Anticipation