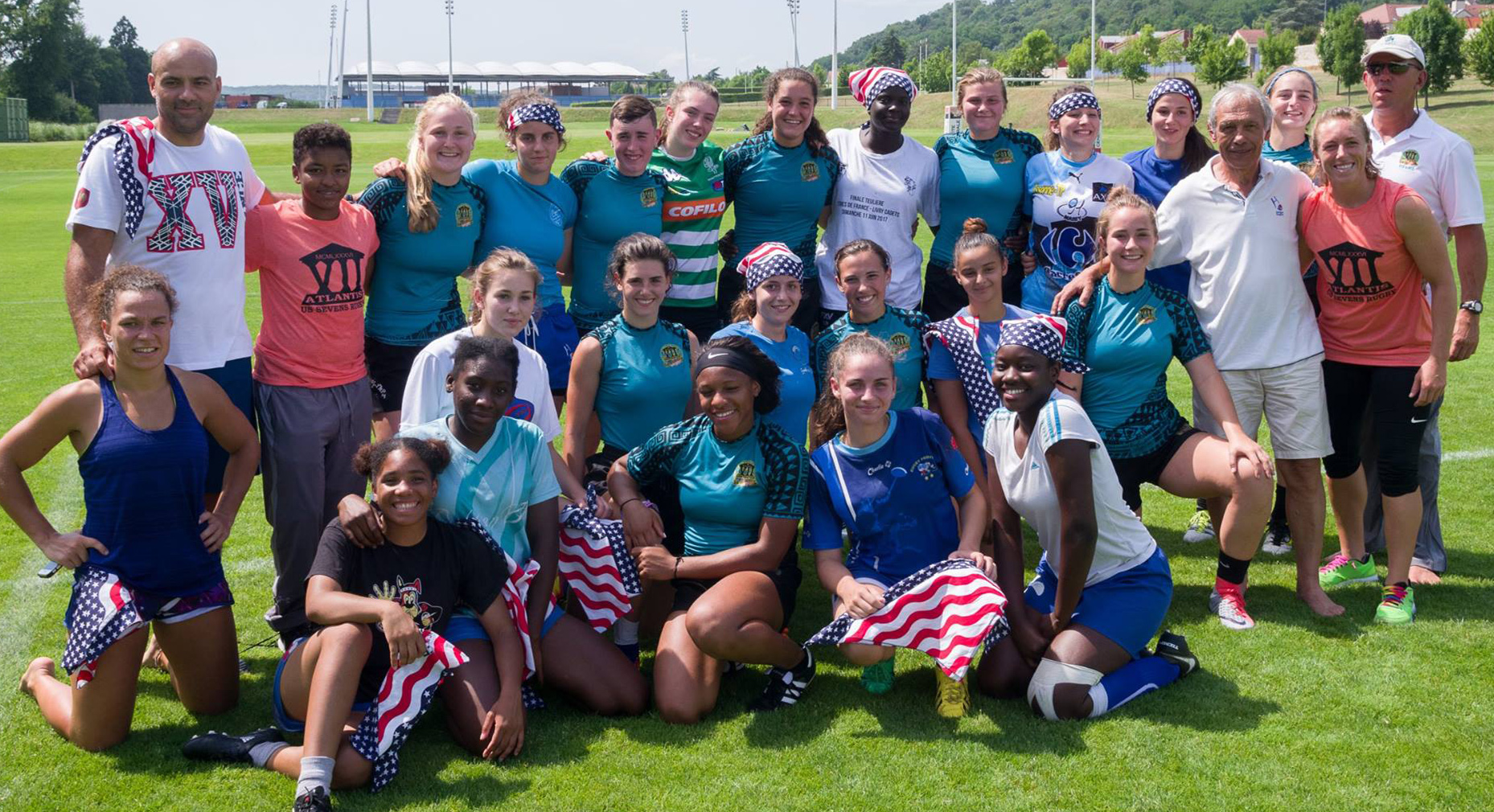 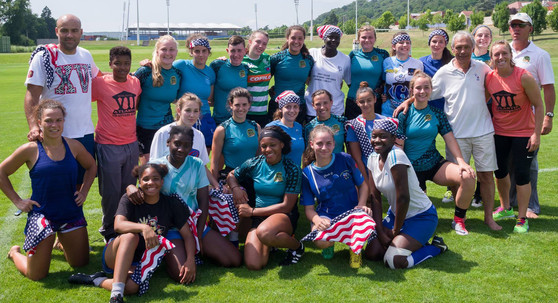 The Atlantis Girls’ U18 program got its first taste of international touring last week, as 10 high school-aged players from across the country traveled to the 2017 Paris World Games. The team represented the USA in the 7s competition and did its country proud, returning home today with a second-place finish.

Atlantis dominated the field during pool play and defeated its three opponents 109-12. Saturday began with a 47-5 win against French side AAS Saracelles, and the victory marked the Atlantis women’s and girls’ 400th program win.

“Our second game was against Paris Ladies, which had many French national players on the roster,” Atlantis U18 Director Wayne DiMarco explained. “In the first minute, Emil [Signes] and I looked at each other with that look knowing the team we were facing was the real deal. They had some very skilled fast players that had an amazing step.

“Our girls rose to the occasion, played with great confidence and pride, and even when our defense was fractured, were able to reconnect to stop what looked like sure tries,” the assistant coach added. “One thing we cannot coach is character, and this team showed how strong in character they are.” 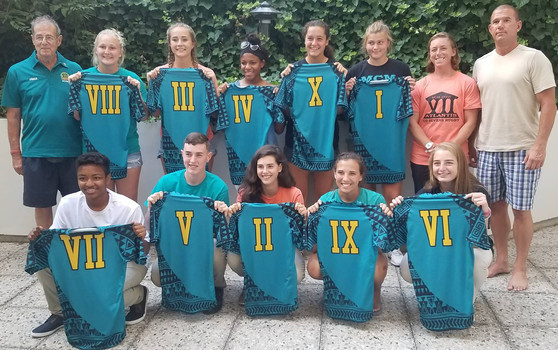 Atlantis won 19-7 and served as a preview for the final. Pool play ended against the India national team, which lacked size but was very aggressive and determined. Atlantis won 45-0 for its pool’s top seed heading into Sunday’s playoffs.

Switzerland awaited in the semifinals. On day one, the Swiss had lost to Comité IDF de Rugby (France) 48-0 and defeated the national team from United Arab Emirates 20-0. Atlantis surged during the team’s final four match, and the Americans earned a berth to the final with a 50-0 semifinal victory. 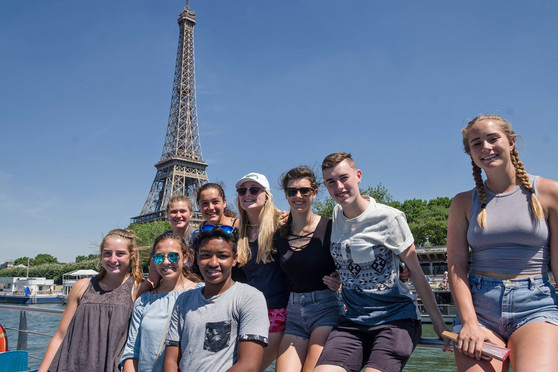 The Paris Ladies defeated Comité IDF de Rugby 22-7 in the other semifinal, and a highly anticipated rematch shaped up for the final. Unfortunately for the Americans, co-captain and difference-maker Julia Riekena suffered a tournament-ending injury in the semifinals, and with only nine healthy players remaining, Atlantis lost the championship 21-12 to the Parisian side.

“The girls played a fantastic game of team rugby,” DiMarco reflected. “As coaches we couldn’t be more proud of how hard the girls competed and it was so rewarding watching new leaders emerge.”