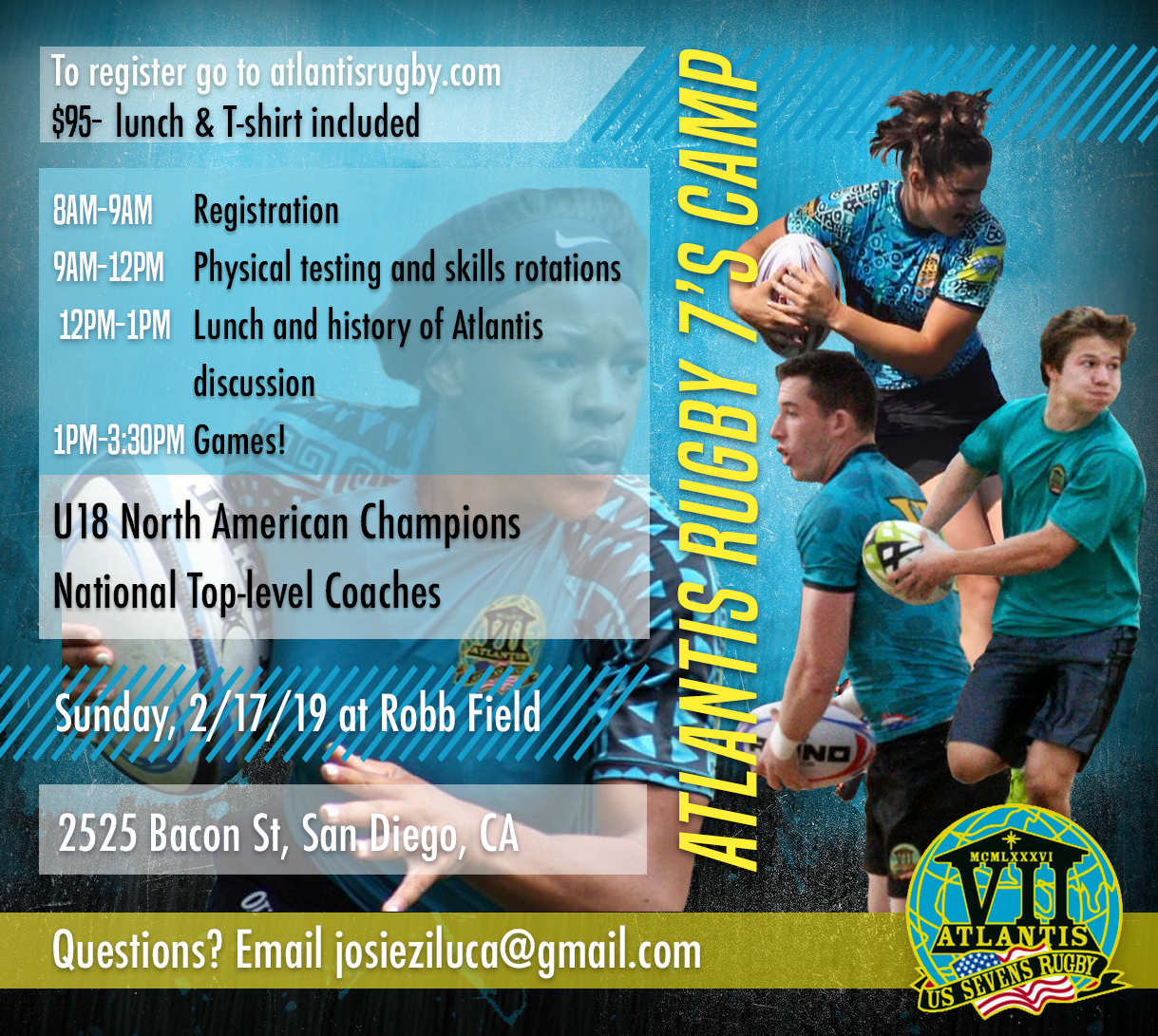 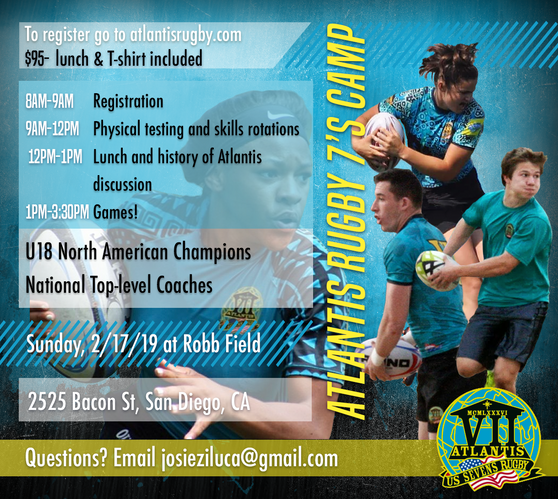 If you’re looking for 7s tradition, elite coaching, and the opportunity to travel and compete at high-level competitions, then Atlantis has some answers for you. The 7s select program is looking to expand its U18 player pool, and thus a west coast camp for high school-aged athletes will occur this Sunday, Feb. 17 at San Diego’s Robb Field. 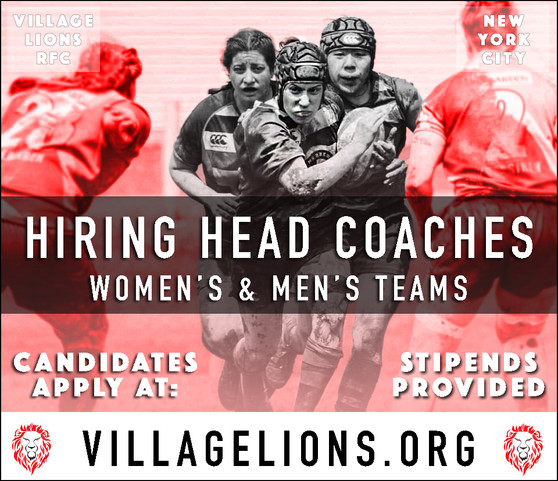 Sunday’s camp is for U18 girls and boys seeking to better their knowledge of the 7s game, and also serves as a selection vehicle to one of Atlantis’ upcoming tours, including Tropical 7s in Orlando and NAI 7s in Salt Lake City. Leading the camp will be:

Atlantis HS Girls Elite have won the North American Invitational 7s series, as well as the LVI 7s, the previous two years and looking to repeat for a third consecutive season. In 2017, the Atlantis Girls traveled to France and placed 2nd in the Paris World Games. Atlantis is looking to incorporate more international tours for its junior side.

The heart of Atlantis stems from Emil Signes, who is the namesake of the USA Rugby Club 7s National Championship perpetual trophy. He is the biggest contributing factor for rugby’s reemergence as an Olympic sport. In the ’90s he saw the game of 7s as a festival sport and saw that the men’s game was forging ahead but the women’s game was being left behind. In order for a sport to be considered for the Olympics it has to include competition in both the men’s and women’s spheres. He coached the first USA women’s team in Hong Kong with great success, which led to his involvement in growing the women’s game globally. It is through Atlantis that rugby’s true spirit of inclusion, camaraderie, and global friendship is carried on.

If this west coast camp is well attended, then that will encourage future events. To register, visit the Atlantis camp homepage. For more information e-mail Josie Ziluca at josieziluca@gmail.com.