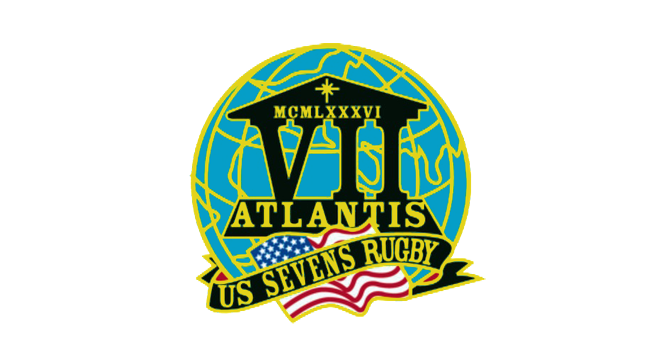 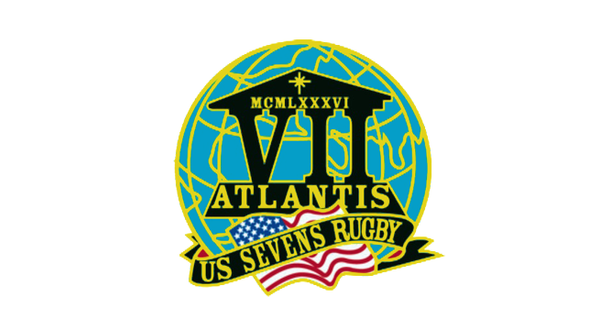 Previously held in Trinidad & Tobago, the FLOW Rugby Barbados World 7s tournament offers cash prizes to the top-five finishers, and the women’s champion will go home with $10,000. Atlantis is one of four U.S. squads competing in the 10-team women’s division, and has brought an even mix of returners and rookies to the Caribbean.

The newcomers are not new in terms of familiarity. Abby Vestal is a 7s specialist out of ARPTC and was a highlight during the club 7s championship. Christina Swift and Kim Semiglia have been integral pieces to Life University’s rapid success. Davon Thomas has been on the collegiate radar for years with Lindenwood. And UVA’s Peyton Larus (now with James River) and leggy Summer Harris-Jones have helped the best DI spring team on the East Coast stay there.