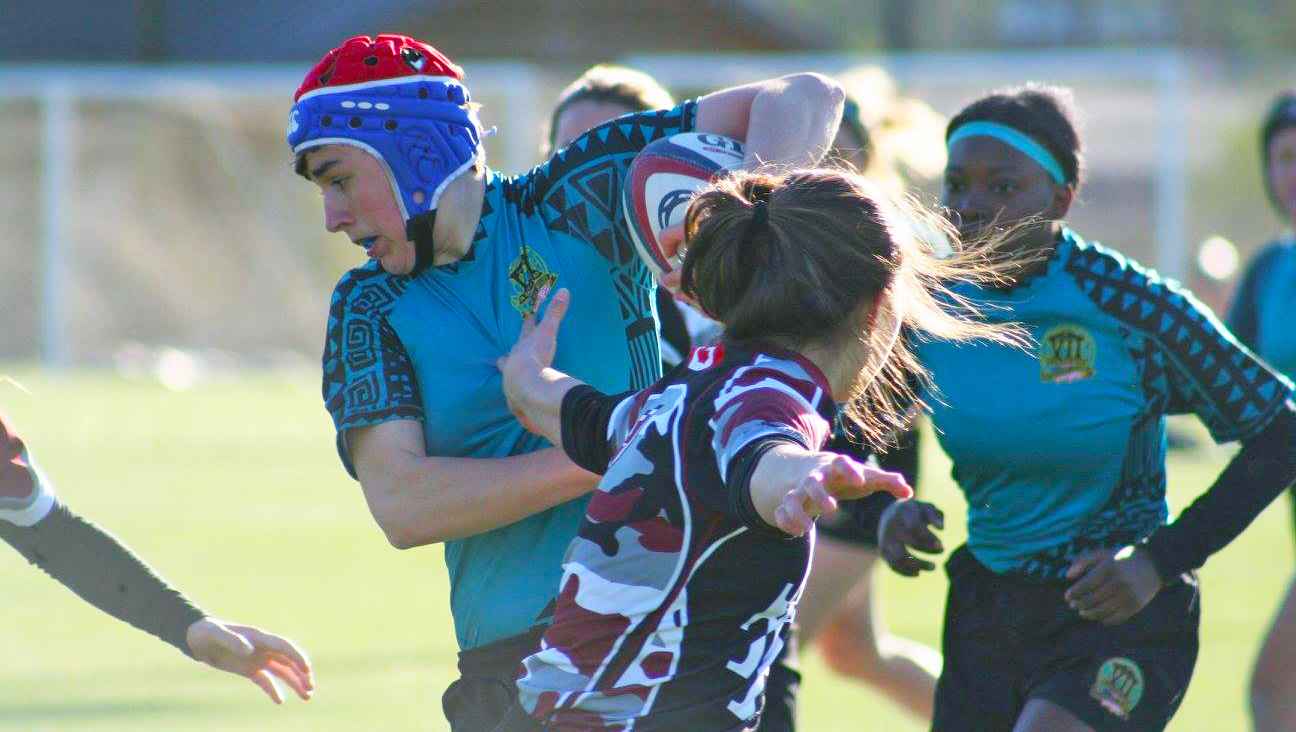 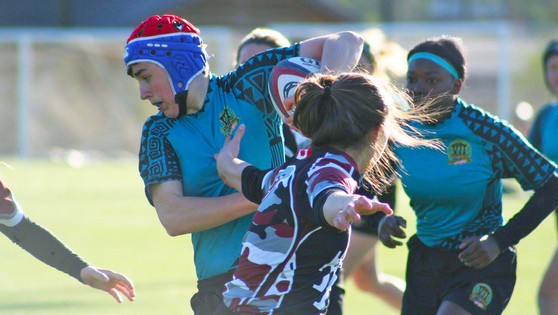 Atlantis has named its player pool and staff for the girls’ U18 teams heading to the Las Vegas Invitational. While it’s not a new concept for the select-side program as a whole, the March tournament will be the first fixture in which international players are introduced into the girls’ U18 lineups.

“We’ve had players from other countries play for us on and off forever,” wrote Atlantis founder Emil Signes, who noted that alumni represent 46 countries, 48 states save Wyoming and Mississippi, and 13 different national teams other than the U.S.

“We believe by introducing international players that they will help in our development and increase the level of play of the U.S. girls, and we want to help foster life-long relationships in the rugby community worldwide,” Atlantis Director Wayne DiMarco explained. “[Atlantis founder Emil Signes’] vision from the very beginning was to have Atlantis be a vehicle by which to improve the standard of U.S. rugby. This was done in several ways. One was by bringing accomplished players from other countries to share their knowledge with the American players and – very important in the Atlantis scheme of things – show the players the universality of rugby culture by sharing the entire Atlantis experience with players of other countries.”

As for the U.S. players heading to the LVI, there are many new faces, and they hail mostly from the East and Midwest. Experience is found in veterans like Alex DiMarco, Alie Ramage, Emily Henrich and Kathleen Gearhart – all of whom represented the Girls High School All-American 7s or 15s teams in 2016.


Players of the Week