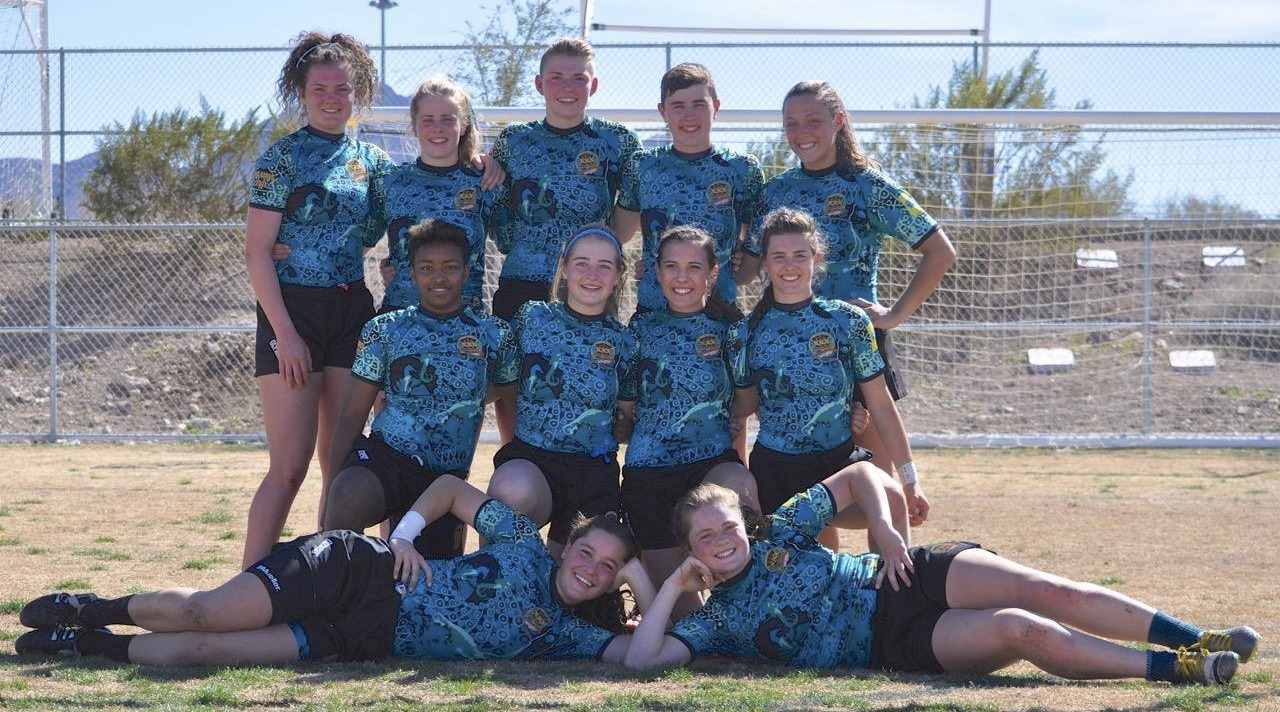 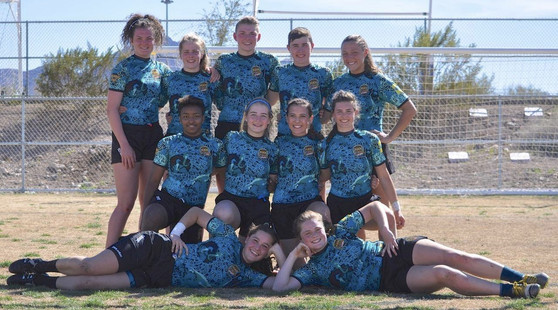 Half of the 2017 LVI team will travel to Paris

After two years of focusing on youth soccer, the Paris World Cup has evolved into the Paris World Games in 2017 and, with an eye toward the Olympics, added five sports to its repertoire. The expansion sees 15,000 athletes from 60 countries head to the City of Lights, and Atlantis was selected to represent the USA in the girls’ U18 7s tournament from July 7-9.

“I talked to Emil [Signes] about it … and he kept reminding me of the history and vision of Atlantis, and the importance of international touring,” Atlantis U18 Director Wayne DiMarco reflected on the decision process with the Atlantis founder. “The U18 girls have never toured oversees, so Emil was happy that we accepted the invitation.”

The summer schedule is a densely packed one, but fortunately the Paris World Games fell between the Girls’ High School All-American (GHSAA) Can-Am selection camp, the Can-Am series itself and the North American Invitational 7s – all of which will feature Atlantis players.

“We treated this like a loyalty thank-you tour,” DiMarco said of player selections. “A handful of players were on the first Atlantis U16 girls’ team that played in Las Vegas a couple of years ago. We had a super team at the LVI this year, and we invited all of them to Paris, but there were some conflicts.”

Atlantis is bringing a 10-player squad and all of the players have worn the aquamarine jersey save Haley Harris of Valkyrie, Calif. Harris came at the recommendation of head coach Josie Ziluca (who was last seen playing for the WPL All-Stars against the USA Women’s National Team Saturday), and she’ll be supported by assistant coaches DiMarco and Signes and manager Diane Ramage.

Atlantis will arrive in France on July 4, and after a couple of practices, the team will head to France’s National Rugby Centre – a world-class facility and must-see for any rugby enthusiast. In Marcoussis, the team will practice with and scrimmage the France’s U18 national champion and potentially meet the French national team. 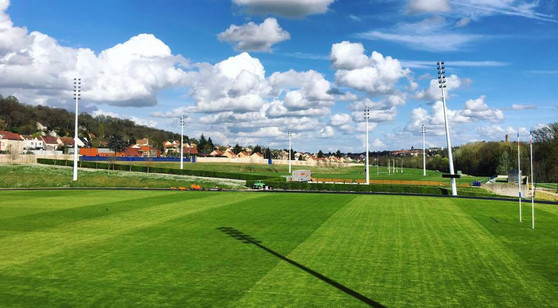 Before the Paris World Games kick off, Atlantis will hit the sightseeing highlights – boat tour on the Seine, Eiffel Tower, Louvre, Notre Dame. The international tournament begins with opening ceremonies on July 7, and it will be particularly memorable for Atlantis.

“There are 120 U.S. athletes going and Atlantis has been picked to represent the USA in the Parade of Nations,” coach DiMarco said. “I talked it over with the captains and we all decided that Emil should carry the flag.”

Schedules have not been publicly released, but Atlantis will compete from July 7-9 and face national sides from Switzerland, India and United Arab Emirates as well as French teams.

When the group returns to the U.S., some players will likely join the GHSAAs at the Can-Am Series, while players like Pipkin, Ramage, Lemal-Brown and Ramsey are expected to join one of two Atlantis teams at the NAI 7s in Salt Lake City. Stay tuned for coverage.