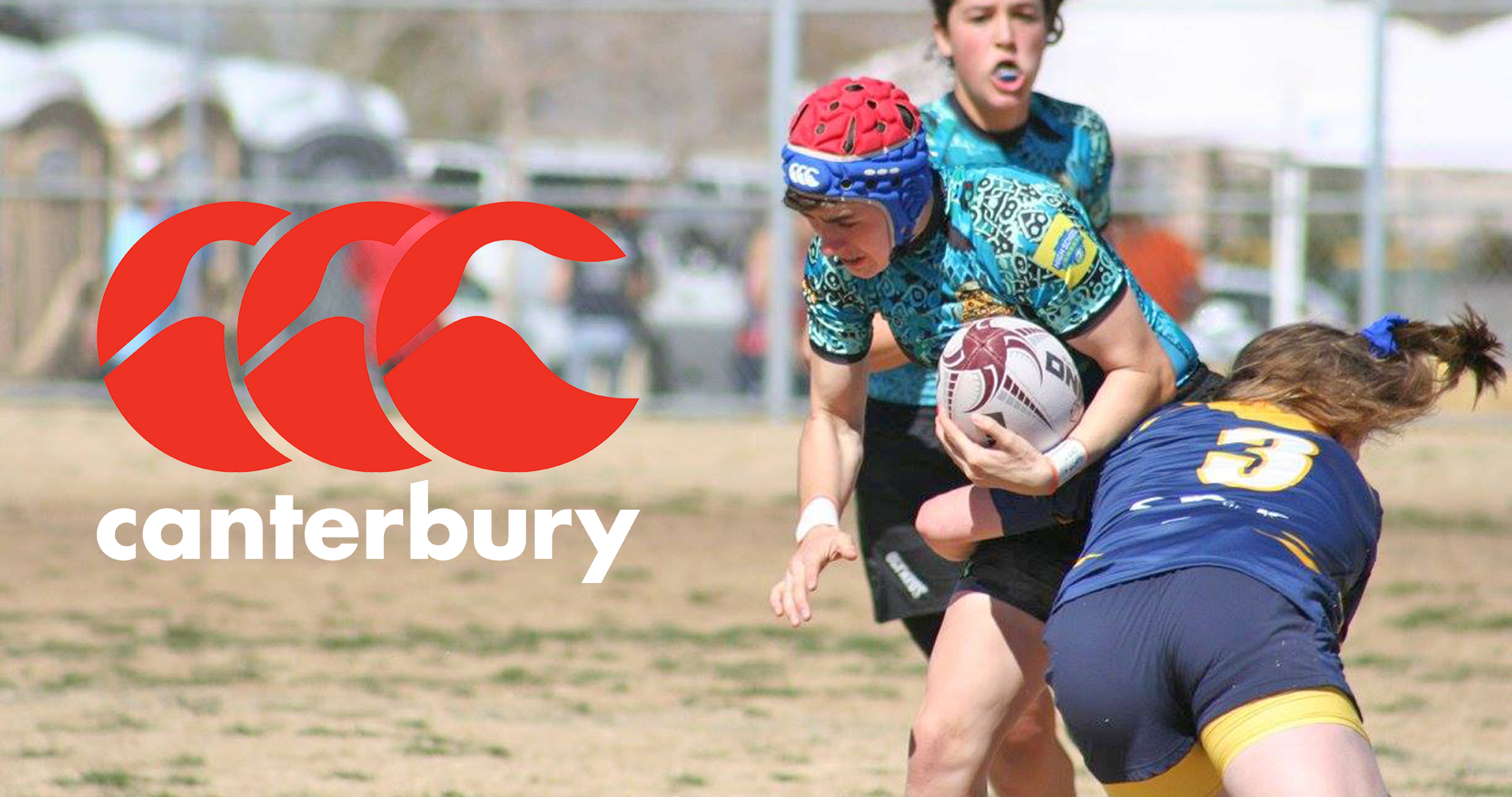 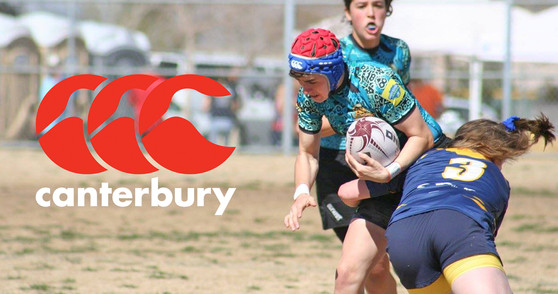 Generally, high school rugby is still pretty quiet in February, with the exception of California and a couple of 7s leagues. But the Canterbury High School Player of February made extraordinary use of the off-season and was well repaid for it.

Senior Megan Bird calls Oak Creek, Wisc., her regular-season club, but in between the fall 15s and spring 7s seasons, she wears many jerseys. Early in the month, the back-three finisher traveled to Florida for the Midwest High School Thunderbirds’ two-game tour (read more). Less than two weeks later, Bird was back in Florida, this time training at the USA Rugby Academy Girls’ High School East Resident Camp, which shapes up the Girls’ High School All-American (GHSAA) player pool for the upcoming season. A few days after that assembly wrapped, Bird was back on a plane to Las Vegas to represent Atlantis in the Girls’ High School Elite division at the LVI. 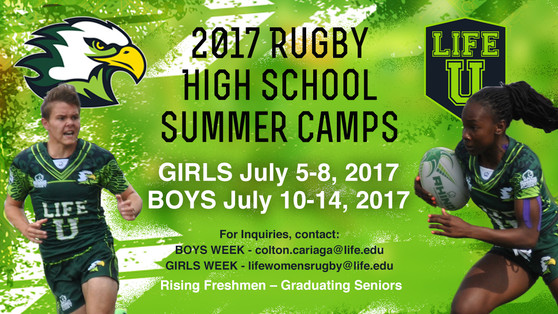 (Yes, the LVI occurred the first weekend in March, but February is a short month and the event is significant enough to be considered across two months.)

The young, rising talent that populated the high school ranks took over Heritage Park for two days, and Bird was part of an international Atlantis squad that distinguished itself early on. The final four was especially thrilling, as eventual finalists Atlantis and Tahi Kaha, an Auckland, N.Z.-based academy, posted single-digit semifinal wins on British Columbia Elite Youth and Atavus, respectively.

Bird, who was playing in her third consecutive LVI, was well familiar with the demands of game six.

“Overall it was a pretty tough tournament but our last game by far was the toughest,” Bird said.

“Their playing style was really difficult to contest, and their girls were really hard to tackle. They were good at stepping and faster than you thought they would be, because they’re bigger.”

Tahi Kaha held the lead into halftime, and they benefitted from the chemistry built during three tournament victories this season. Atlantis, though international, had familiarities, too. Bird, Alex DiMarco, Alie Ramage and Emily Henrich all played for the first-ever Atlantis U16 team in 2015 and continue to cross paths through select side play. That leadership goes a long way and helped propel a second-half comeback. 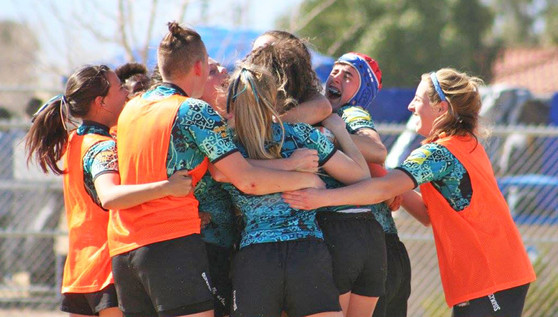 “At halftime, we talked about what we needed to improve on, and then it was about just putting it into action,” Bird explained. “We kept our tackles low, supported each other and stayed connected on defense. The second half turned in our favor.”

Atlantis went on to score four tries to Tahi Kaha’s two for the 22-14 win. It was a fitting final for another densely talented field, and capped a very busy month for Bird.

And it’s just the beginning for the senior and the many high schoolers playing next-level ball. The next few months will be focused in-state, but another GHSAA camp will pre-empt final selections to Can-Am games over the summer; there’s the highly anticipated North American Invitational 7s in Salt Lake City; and don’t forget about final decisions for college rugby, where Bird’s career will continue.

Scion So Close to LVI Final