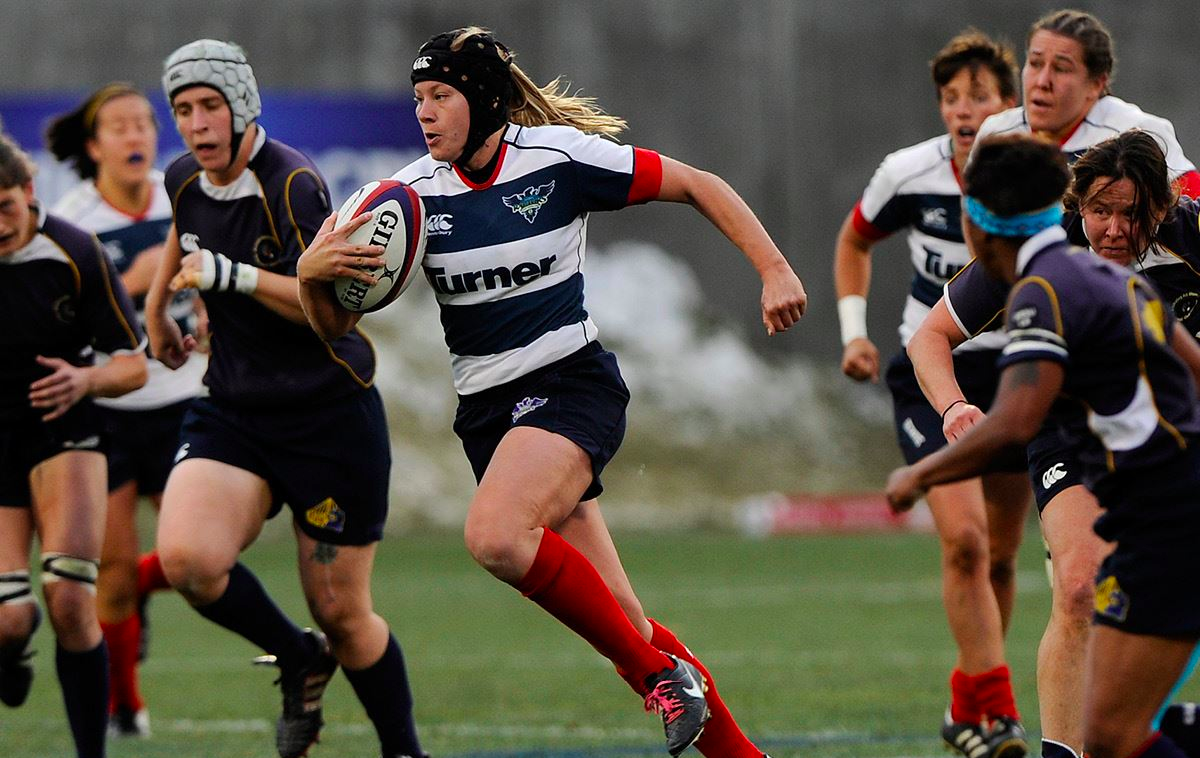 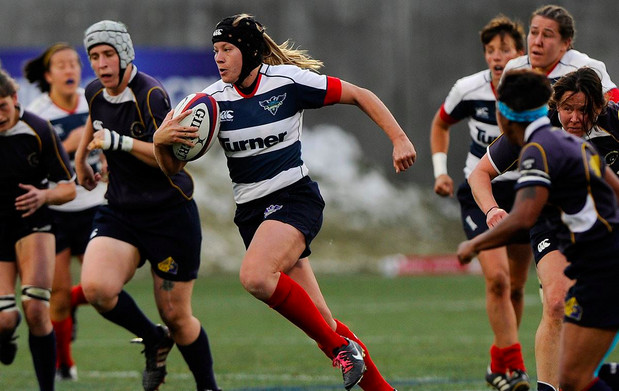 This weekend brings two champions to the pitch. Glendale, the Women’s Premier League (WPL) titleholder, is traveling to Seattle to play reigning DI champion Saracens. It’s a unique game – not only for its timing, but also for the players it features.

“I don’t want to say there’s a point to be proven, but this is not an exhibition match,” said Glendale’s Joanna Kitlinski, who was crowned MVP of the WPL championship. “Seattle’s in the middle of their season, and we know they’ll bring a good game.”

Glendale has never had a game at this point in the year, but is traveling with an experienced side that includes Hannah Stolba, Sarah Chobot, Laura Miller, Jenny Lui, Rachel Ryan and Kristen Shalosky, among other WPL regulars. Paired with the Saracens’ elite, many of these players could be selected to the Eagles’ Top 50, the next step toward the 2017 Women’s Rugby World Cup in Dublin. Selectors might be tracking this game, but ultimately, the players will arise from the December National All Star Competition (NASC).

“There wasn’t a different vibe necessarily,” Kitlinski considered the stakes at the December NASC. “It was another huge camp – eight teams. When you’re on a team, it’s more cohesive. You get into the culture of that team and have to build together to elevate your play. So you’re not necessarily competing against each other; it’s more about the team dynamic.”

Comparison need to be made, and the national team staff is looking for difference-makers. Who can distinguish themselves and also flourish within the Eagles’ style of play?

“[Women’s National Team coach] Pete [Steinberg] has noted that we have good rugby players, but not position-specific rugby players,” Kitlinski said. “So, for flankers, the breakdown portion is really important – being physical and a strong person in those rucks. And one thing we’re lacking is the ability to poach the ball, like other good teams are doing.

“From the last World Cup to now, you’re constantly learning that game plan a little better,” Kitlinski said of the continual education. “We’re all focusing on decision-making. Forwards are stepping into decision-making roles more – do you run or pass the ball? Everyone’s learning but especially the forwards.”

Top 50 selection means consideration for the 2016 Super Series, rumored to take place in the U.S., as well as a Thanksgiving tour to Spain and Italy. Kitlinski, who was brought into the 2015 Super Series team as “a flanker who can also play hooker,” is eager to get back into international play.

“The level of play was so fast and physical,” Kitlinski reflected on the 2015 tour. “We saw that against Canada, but New Zealand was another level. We were close in the first half, but they had more physicality than us, and we were a young team with new caps. But it was a good taste of internationals rugby, and I felt like we held our own.”

The Top 50 won’t convene until June, but the support – strength & conditioning, individual feedback, etc. – will commence well before then. Once the Eagle player pool is named, detailed profiles will be released, and the next World Cup squad will start to take shape.


Sarries Take a Break from B.C.