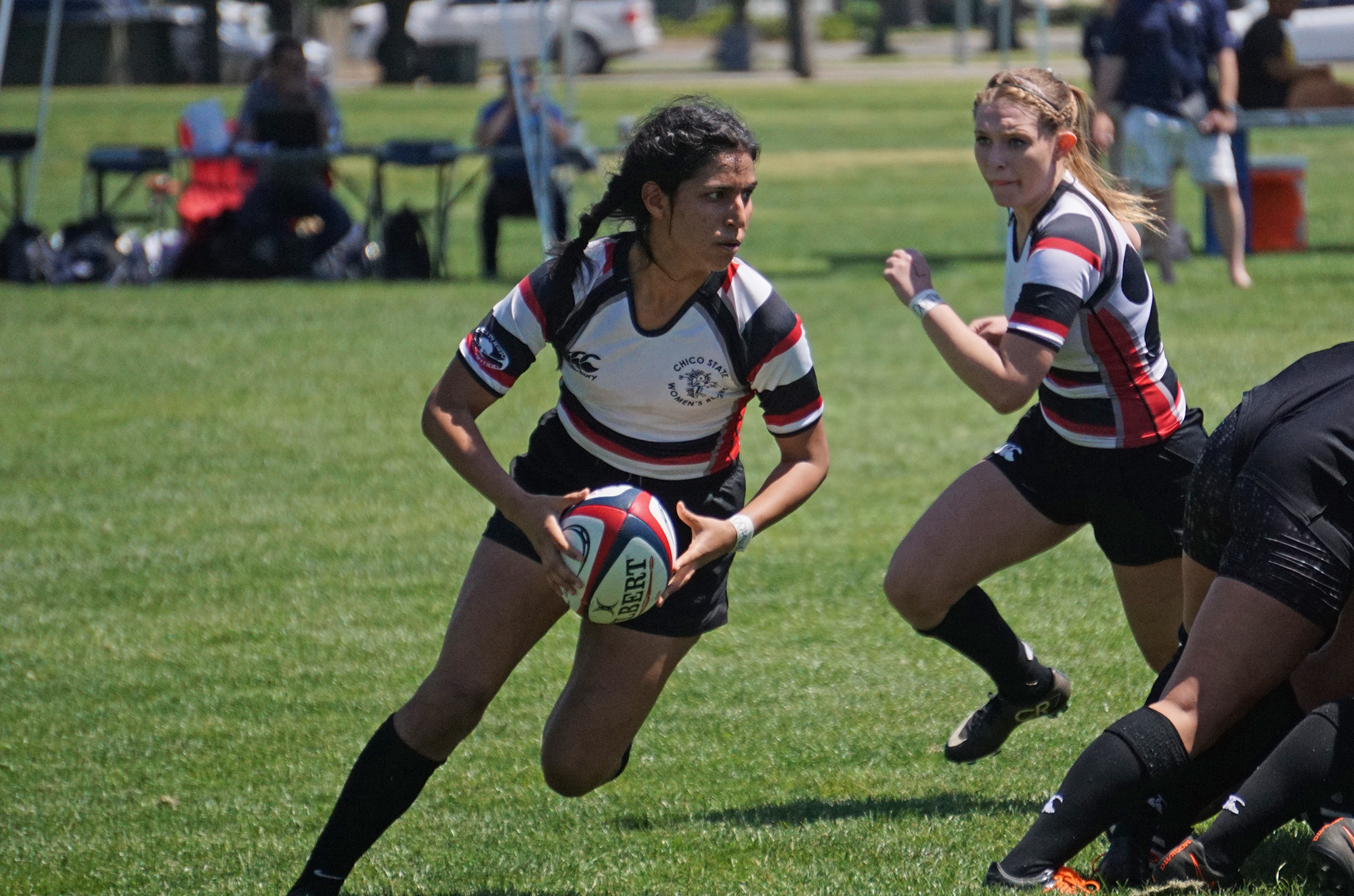 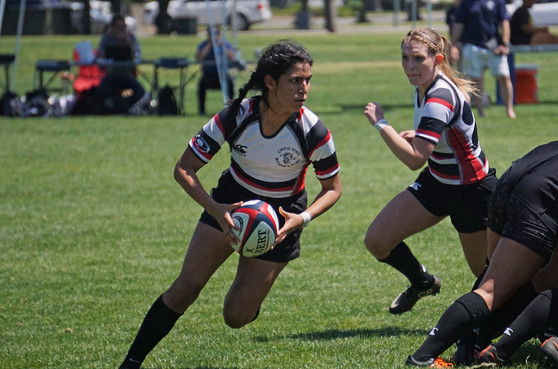 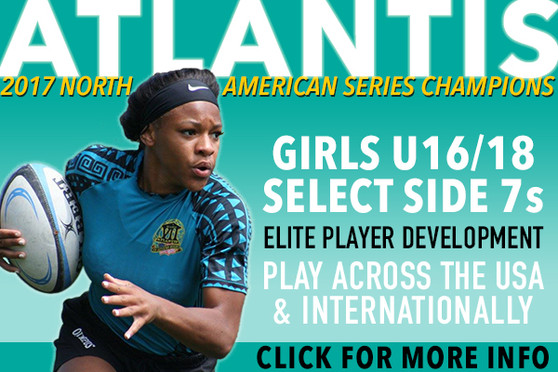 “We knew this game was going to be a big one for us,” Chico State captain Darby McFall reflected. “Coming off of an exciting win against Stanford, we knew we had to carry the momentum into this game. We knew it was going to be a little different playing away, but the team really stepped up without the comfort of our home field.”

There is a lot of familiarity between these two teams and they know each other’s general strengths. The Wildcats wanted to neutralize the Aggie forwards – a valid concern considering three Davis tries came out of the pack – and get its stingy back line opportunity to attack.

“We worked very hard to protect the quick pick-and-jam that Davis usually runs,” McFall explained. “Our forwards worked extremely hard to shut down the hard runners off the base of the ruck.

“The backs have been working on support and offloading, which we were able to display in this game,” the captain added. “[Centers] Hannah Westfall and Stefani Bergerhouse had many great support lines.” 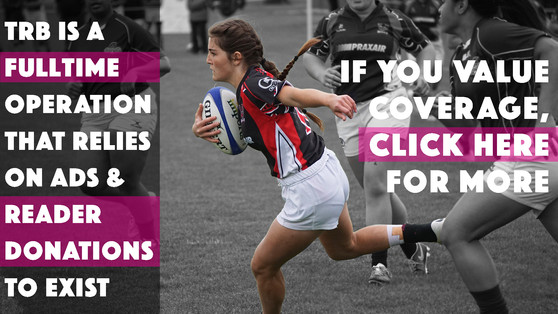 Davis scored first as inside center Olivia Galindo put five points on the board. Chico State answered with a try and lead-changing conversion, and stayed out front for the rest of the match. McFall scored three tries and converted two – which made the difference on the scoreboard – while flyhalf Madeline Hyde added the fourth score. Davis forwards Sabrina Perez, Brenda Erickson and Liza Wilkinson scored a try apiece to earn two bonus points in the loss.

“We took advantage of our speed in the backs,” McFall explained, “however, we still have a lot to work on to continue pursuing an undefeated season. There were a lot of dropped balls from both teams, which resulted in a lot of scrumming.

“The real work came from the forwards,” the captain continued. “They were strong on defense and really worked hard to secure the ball at rucks in the second half. Davis has always had strong forwards and it was great to see our forwards go toe-to-toe with them.”

In the Pacific Mountain West, all five teams play each other twice, and Davis and Chico State will see each other again on Feb. 24.

“Competing against the reigning [spring champions] and coming out with a win has really changed our mindset as a team,” McFall noted. “It was kind of an, ‘Oh man, we can really do this,’ mentality that we had been missing before. After proving to ourselves that we have the chance to have a really successful season, we have been working harder and harder in practice and conditioning.”

The Cardinal will host Davis this Friday night and then Humboldt on Sunday. Cal will travel to Davis on Sunday.