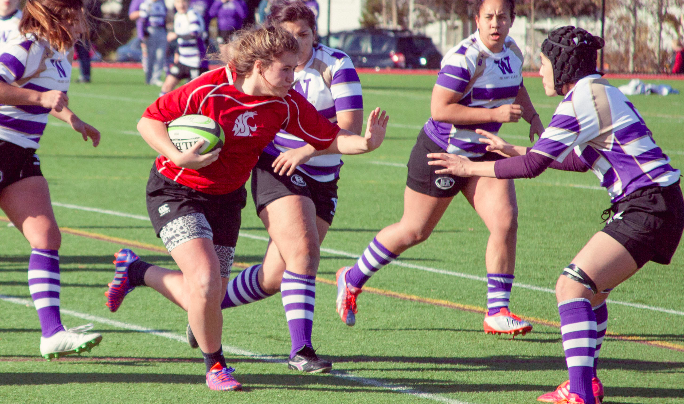 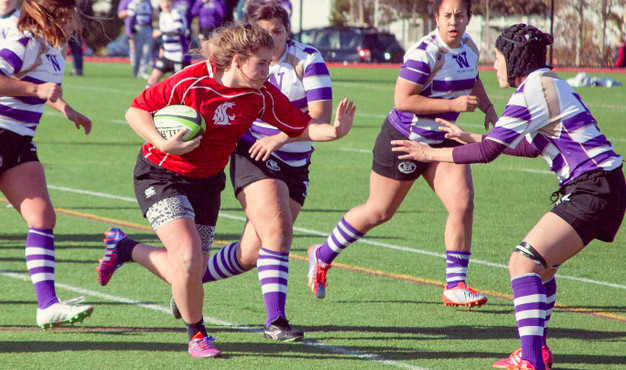 Washington State and Central Washington meet this weekend for what is typically a contest between the Pacific Mountain North’s two best teams. The Wildcats have won convincingly during the previous two years, but that’s not stopping the Cougars from throwing everything they’ve got at the Wildcats.

Washington State attempted to fill its head coach vacancy before the fall began, but it wasn’t until October that Christy O’Shea joined the program. He inherited a willing, ready group of women, who had experience playing in the DI post-season and wanted to continue its place in the playoffs.

“When I came on, they were a well drilled team that knew how to play,” O’Shea said. “I just brought a bit of structure and direction, and they’ve responded well. There are strong numbers at training every week, they’re fit, and they’re all eager to learn. That makes my job so much easier, and practice more enjoyable.”

“We wanted to go down there, get the job done and come back with no injuries, so we could be fresh for Central Washington,” O’Shea said. “We were missing a few players, had some injuries, and lots of players were in a different position or role. It wasn’t our most convincing performance, and we know we can do better.”

Central Washington warmed up with a 7s tournament at the University of Victoria last weekend. The Wildcats went 1-2, dropping games to UBC Selects and Aptoella, and defeating the BC U23s 17-5 for fifth place. Cassidy Meyers led all point scorers with two tries and two conversions, while Valerie Tobin (2), Nate Serevi, Mckenzie Pusch and Paige Wyatt also scored.

“When we play Central Washington, we need to be at the top of our game,” O’Shea said of the number-two team in the country. “Our defensive line, our ballhandling, linebreaks, set plays – everything has to go well. We’ve been practicing four times per week and have put in the blood and sweat. We’re going to give Central Washington a game.”

Saturday’s match is Washington State’s last league game before conference playoffs. Half of the team that competed at DI nationals last year is still wearing a Cougars jersey, and they’ll be instrumental in a post-season that will be missing two major contenders. Central Washington, as well as West Coast power Stanford, will not be advancing to the Pacific Mountain Conference Championship or DI nationals. They are competing toward the new DI Elite championship this spring. That means there’s room for a new team to take over top DI honors on the West Coast.

“We have high expectations,” O’Shea confirmed. “We’re going to Stanford [for playoffs] to show what we can do; we’re not competing just to compete. We want to win every game, and that’s the mentality I’ve tried to bring in. There’s no limitation to what we can do.”