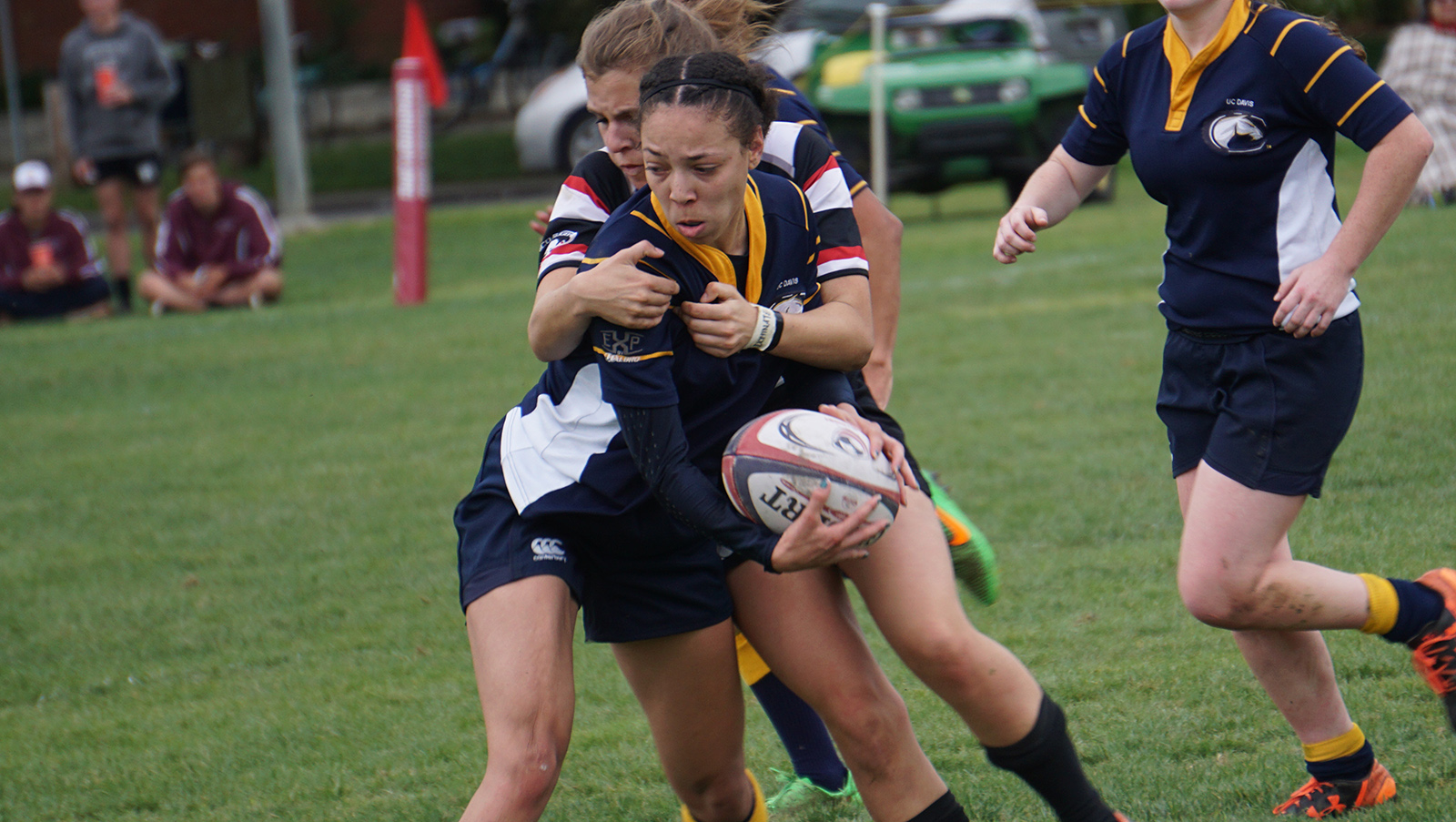 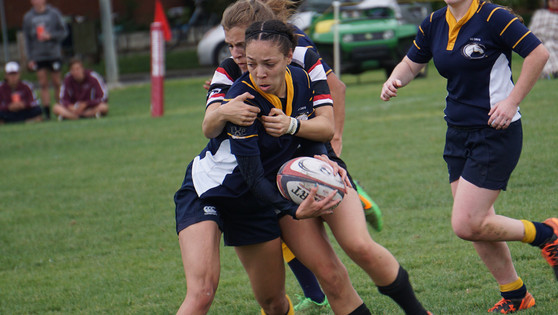 After this weekend’s games, the Pacific Mountain West will be halfway done with its regular season. With the addition of Humboldt, teams have added double-headers to their schedule, and for teams like UC Davis, the addition is a welcomed one. The more games the better; but also, better games, the better. That DI spring title has lured top teams to northern California, giving the Aggies an opportunity to shape its post-season expectations.

“We took it as: Look, they can go anywhere and they chose us,” UC Davis coach Gary Gordon said after last weekend’s BYU friendly. “The girls took it to heart. Teams are traveling long distances to play us. Other teams respect us enough to spend that kind of money and get here.”

DI Elite’s Lindenwood went on a West Coast tour in late fall as well. Both matches ended in Davis losses – 38-0 to Lindenwood, 30-10 to BYU – but those matches helped define the competition at the next level.

“BYU is a smart, big, athletic team. We’d have to be on our A+ game to win,” Gordon said. “We were very competitive with them, but they’re really good at taking advantage of opportunities.

“BYU competed for the Elite championship last year, so they’re what we aspire to be,” the coach added. “For the girls, there was no shame … this was a learning opportunity. It showed us some weaknesses, and we recognized what we need to work on as a team and individuals.” 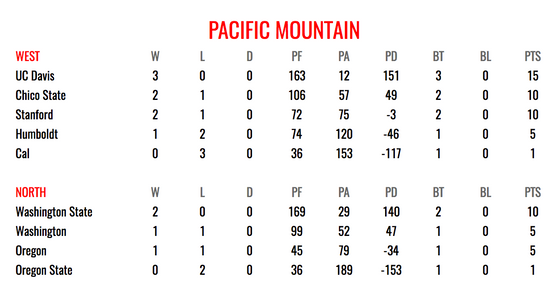 For UC Davis, it’s the halfback connection that needs work. A couple of players are competing for the vacancy left by Lauren Kim Sing. Regular flyhalf Caitlin Reid was absent last weekend, and although Becca Lehman performed well, the 9/10 connection affected timing. Fortunately, the back line is nearly the same as last year and led by the incomparable Sydnee Watanabe.

“She’s the back bone of the backline,” Gordon said. “She sets the tone for the whole team with her work rate and work ethic – it’s just amazing. She continues to impress me with her effort and skill, and how much she’s advanced in the last three years. She’s our standout and the reason she’s our captain.”

Watch for Prai Harris on the wing. The speedy, elusive sophomore bumped up to the starting line, and according to Gordon, doesn’t know how good she really is.

Erin Martin captains the forwards, but the flanker has battled injury thus far. The pack lost three important players but is still dense with talent.

After this Sunday’s game in Humboldt, Davis will have played the entire league. Chico State appears to be second-best again and will play Stanford in Palo Alto to test that theory. Cal plays Humboldt on the road and looks for its first win of the season.

UC Davis has a DI spring championship, so the Aggies are eying a DI Elite final four spot.

“Maybe that’s above us but they would rather reach high than for something they’ve already attained,” Gordon said. “With the playoff structure, everyone has a chance [at the DI Elite]. They’ve set a high goal and want to show that a club sports team can be competitive.”


Eagles to Consolidate in San Diego