Dense Month Ahead for 7s Eagles 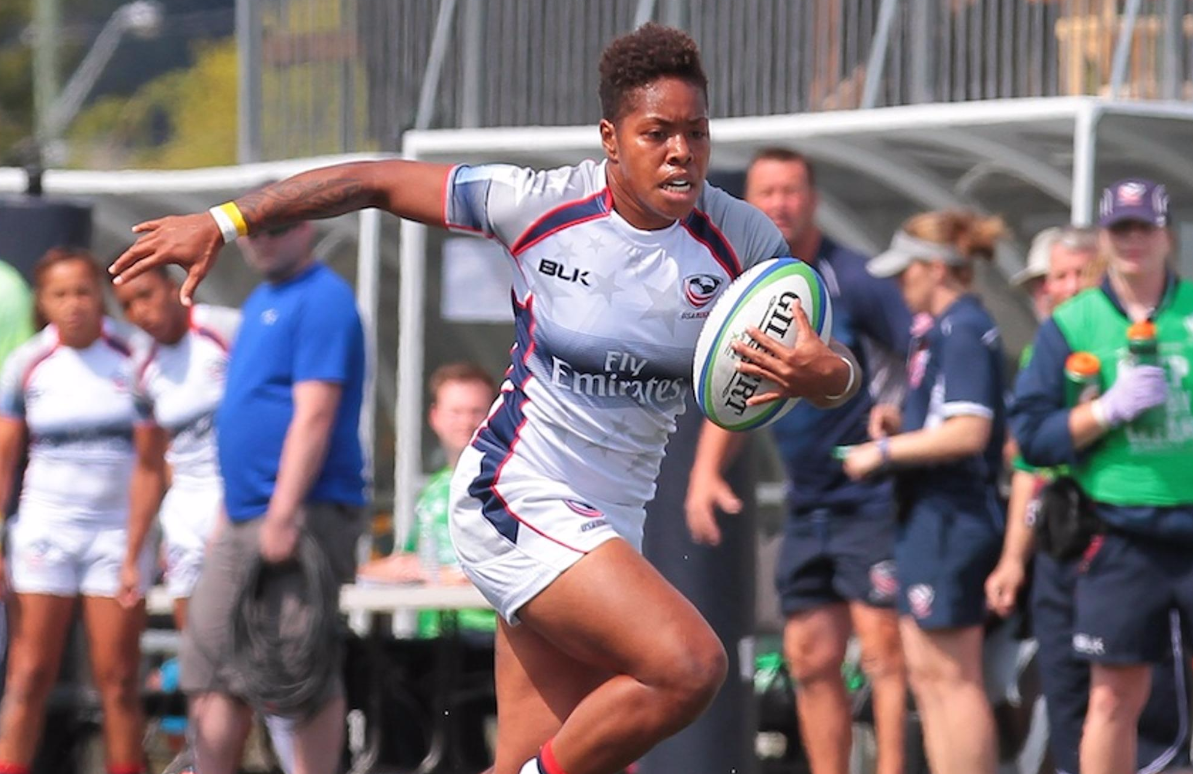 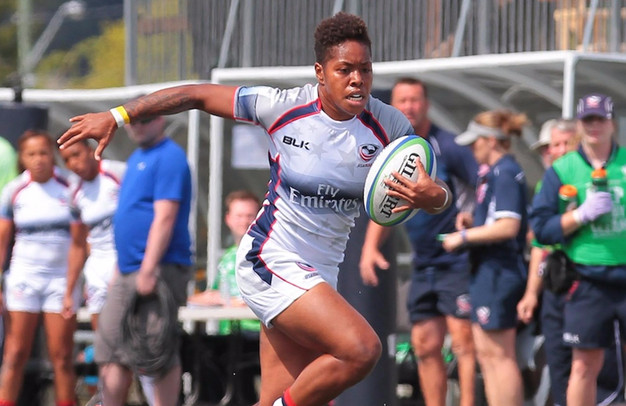 There’s a lot at stake for the USA Women’s 7s team, which is currently in Sao Paulo, Brazil preparing for the second stop on the HSBC Women’s Sevens Series (WSS). The next month is dense with activity, and these fixtures will play a huge role in deciding who stays in Chula Vista for the remainder of the Olympics build-up.

The team plays in Brazil and returns home on Sunday. Two weeks later, it’s off to the Las Vegas Invitational, where the majority of Sao Paulo players will feature. Four players will also be loaned to the ATAVUS all-stars. The following week, a new team will travel to the Vancouver 7s (not to be confused with the WSS stop in mid-April). That squad includes newcomers and the recently rehabbed, like Carmen Farmer, Ryan Carlyle, Nicole Heavirland, Irene Gardner, Christy Ringgenberg, Lauren Doyle, Richelle Stephens and Kate Zachary.

The team’s grateful for this concentration in activity, and the competitions will help USA Women’s 7s coach Julie McCoy narrow down her player pool.

“Playing is the fun part,” McCoy said of schedule. “The girls want to test themselves in real life, and this is the best way to know where you’re going. None of these tournaments – except Brazil – are meaningful, so we can get a lot done during these competitions. We can sport code the athletes and create outcome profiles. Outcome-based performance reviews, that’s how we’ll decide which players stay on.”

The coding system tracks events during the game and lends insight into a player’s impact on the outcome. It records statistics like try assists and handling errors, but the process has more depth.

“Let’s say you make a tackle. Is it the type of tackle we’ve been practicing? Was it a Plan B or clutch tackle? Was it a double-tackle? Did it involve a turnover or a penalty,” McCoy got into the minutia. “You divide the tackle into the technical and tactical: What type of tackle did you make, and what did the tackle mean? Did you make your tackle, get up and put your hands on the ball?”

Categories of play are graded, and then McCoy has individual conversations with players to discuss their profiles. They watch their film and generate plans to improve their performances. McCoy will start paring down the player pool in March and will have a more streamlined squad heading into Atlanta 7s.

“The girls need more quality reps,” the coach said. “When there are 26 bodies here, you’re not managed as well from a coaching, medical, and strength & conditioning perspective. We want a shift to quality.”

Anyone who’s cut from the OTC isn’t necessarily out of the player pool. They won’t train on-site but there is potential to be called up if there are injuries or positional needs.

McCoy also has the help of Chris Ryan, her newly appointed assistant coach. The pair share a long history, dating back to the all star 7s days and Atlantis tours halfway around the world. Ryan is managing the Chula Vista crowd while McCoy and team compete in Brazil. He’ll focus on skill work for the next six months.

“Chris has a brilliant 7s mind. He’s a super smart guy, and we get along well,” McCoy said. “And our manager, Tristan Lewis, is awesome. The girls didn’t know true professionalism until they met him.

“I got them where I want them,” the coach said of the players. “They understand what I want to accomplish, and now I have the extra hands to really hone in on the details so we can execute the overall plan.”