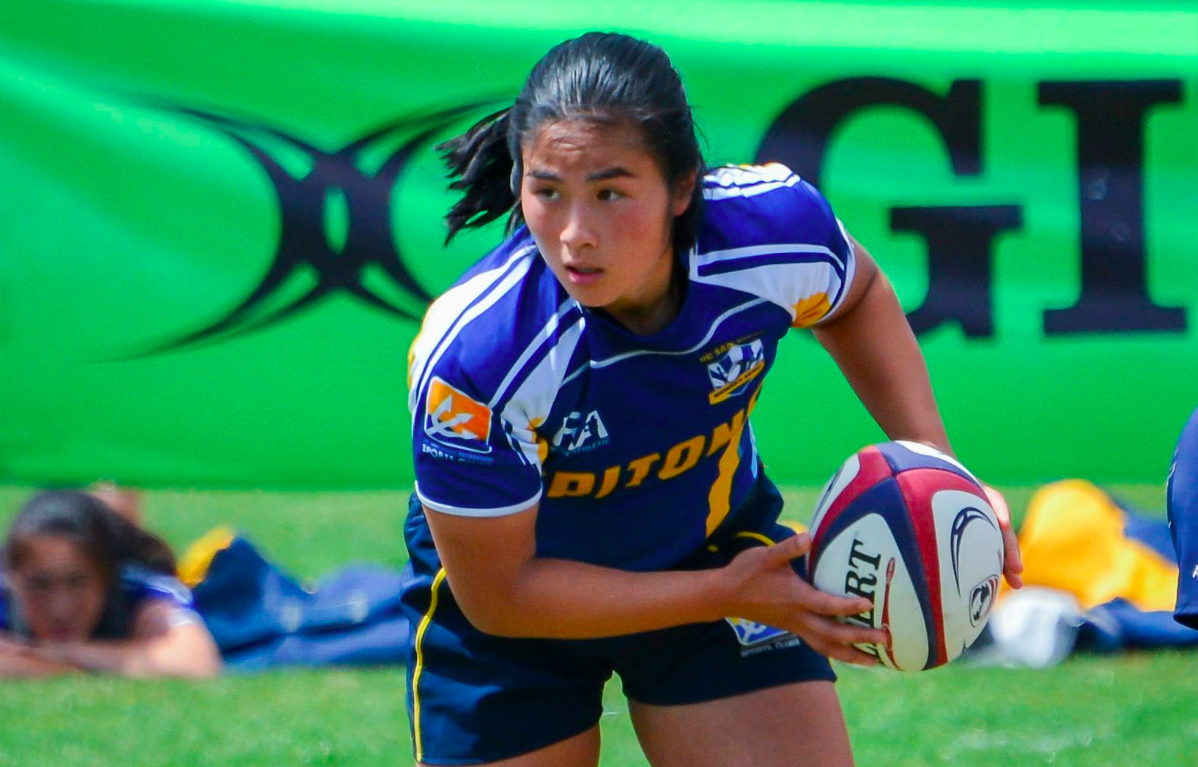 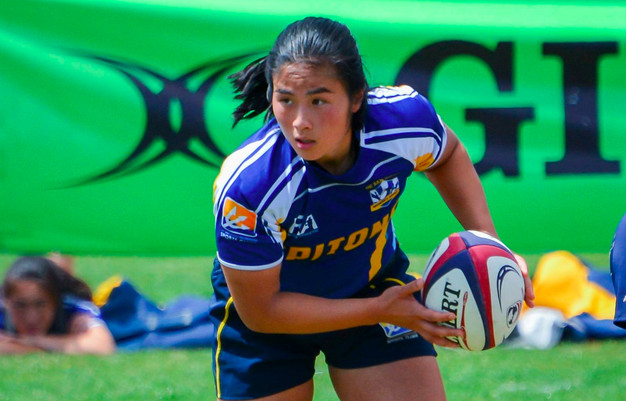 Akin to its fall counterpart, the DI spring championship will begin at the quarterfinal round instead of the Round of 16. The downsize was needed after the formation of the DI Elite and varsity championships this season.

Pacific Mountain Rugby Conference (PMRC) teams comprise the entire West bracket of the DI spring championship. The tri-division league spans from Washington to Arizona, and the conference will name its nationals representatives after contesting four cross-divisional games on Saturday, March 26. There is no central location like last year, and the higher seed will host:

*PMRC South has two more weeks of league play, but at present, UC San Diego is undefeated, Arizona State has only lost to UCSD, and UCLA is in third.

The West rep will play the East victor for the spring trophy, which will be awarded between April 22-24 at an undisclosed location. The last stop is the DI national championship, which is played against the fall titleholder, UCONN, on Saturday, May 7 at St. Mary’s College, Moraga, Calif.

To recap, the West will name its representative to the DI spring championship via: