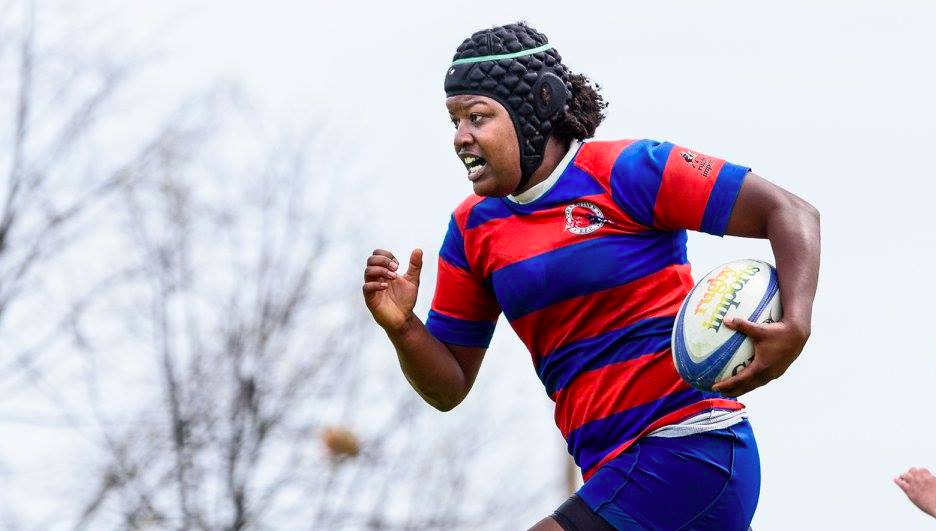 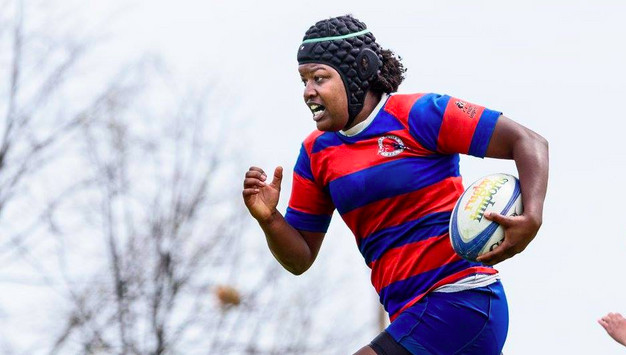 Unlike the colleges, there are no seasonal rankings for the senior clubs. Clubs compete toward one championship in the spring (compared to colleges’ fall, spring and national championships), even though the result is a ridiculously long season. The DI landscape is fairly thin, with fewer than 30 teams in action. Therefore, the DI club ranking includes the top 15 teams.

At present, DI leagues and teams are in various stages of their seasons. Southern California and Red River (Texas, Oklahoma, Arkansas) are contesting league games and the easiest to gauge as they build toward playoffs. The Mid-Atlantic and Midwest split their seasons between the fall and spring, and many teams are just starting to get outdoors for training. Same goes for the Atlantic North, which already knows its regional finalists.

In other words, some teams will be judged on their current performances while others will be rated on fall results until the weather turns. Fortunately, all teams will be in action by early April.

Independent Seattle (1) gets the number one spot not only because it’s the reigning champion but the club plays nearly year-round. After a full fall schedule, the Saracens are currently 7-4 in the BC Premier League. The team plays a lot of rugby – and mixed it up against Glendale this year – and also benefits from its connection to Atavus.

Beantown (2) has just begun practicing but receives the benefit of the doubt after a spotless 7-0 season in the Northeast. The national runner-up increased its point differentials as the fall progressed. Boston (3) played Beantown well, losing two close games to the crosstown rival, and the pair serve each other’s development.

Chicago North Shore (4) is 3-0 in the Midwest but is dealing with some stress while trying to fill its head coaching position. Player-coach Christiane Pheil, who was named to the Eagle player pool recently, took time to talk about the team’s situation earlier this year (read more). The Minnesota Valkyries (12) and Detroit (13) are also on the list, as they gave North Shore good games in the fall. The Valkyries defeated Detroit by one point in the season-opener.

The Mid-Atlantic region has four representatives, and top billing has been given to Raleigh (5). Aside from going relatively unchallenged during league, the Venom have been very busy in 2016, playing games since Feb. 20, sending players to the Capital All Stars, and lining up WPL opponents Atlanta and D.C. Furies.

Pittsburgh (7) is the reigning MAC champion but had an unfulfilling fall, playing one game. The Angels were grateful for a fall friendly against independent Black Ice (stay tuned for a feature tomorrow) but have been harnessing energies to really make an impact in the spring. NOVA (9) lost to Raleigh 38-10 in the fall, and Philadelphia (15) split games with Severn River, although the latter contest was a convincing win.

That leaves the in-season teams. Austin (6) is 5-0 in Red River and has been posting intimidating numbers. HARC (14) posted two big wins in the fall but started the spring with a 34-22 win over Little Rock. April 16 will see the crossover match between these two leaders.

Southern California has contested the first two rounds of league play, and Tempe (10) leads the standings after a 33-26 win over reigning champ Santa Monica (11). April 2 is the rematch.


Institute of Rugby Launches in SD