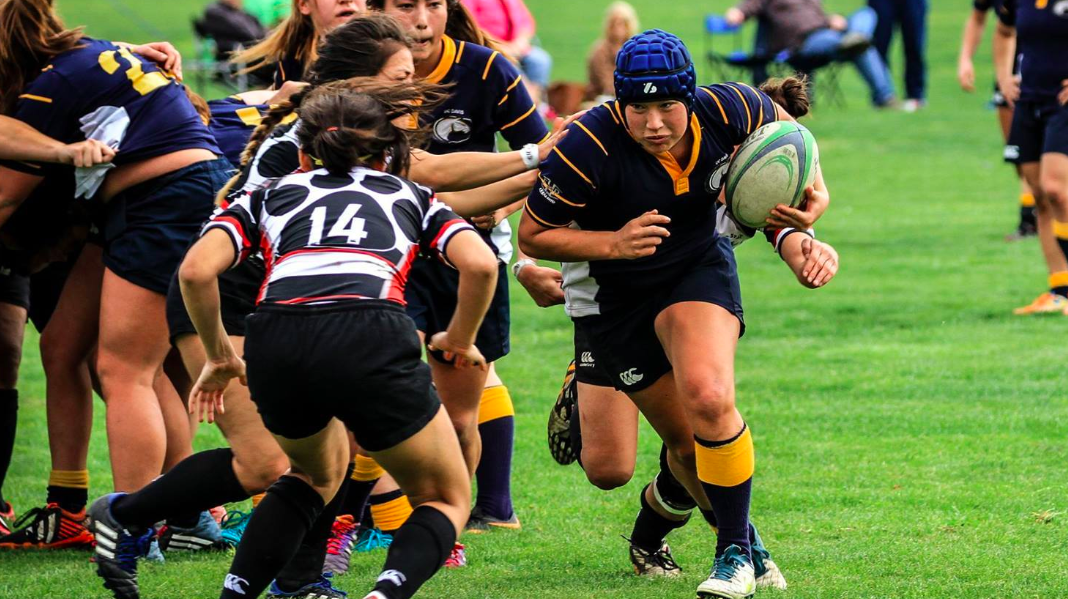 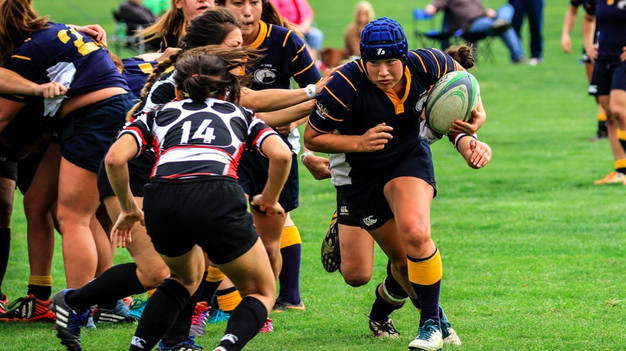 “The fall and spring championships consider the cold- and warm-weather teams,” USA Rugby Collegiate Director Rich Cortez said. “People found that it wasn’t perfect, but it was a good compromise. [UCONN coach] Mark [Jordan] knew that in Pittsburgh [east’s fall final four] and we talked about it again in Greenville, where the fall finals were. He should have known prior to that because it was well publicized. He sent a note that he had too many graduating on that day [May 7], and we talked about [fall runner-up] Air Force’s interest, but the timing was different for them and they had moved onto something else. So we relocated the spring championship to St. Mary’s, and we’ll just have fall and spring champions.”

UCONN informed USA Rugby of its intentions in January, but the spring-based teams were only notified today – nine days before the DI spring Round of 8 –that there would be no national championship. UC Davis coach Gary Gordon was understandably irate at the news, writing, “DI deserves better.” The Aggies, in particular, have had a knockout year, defeating DI Elite Stanford and winning the Pacific Mountain Rugby Conference’s West division. Davis is also hosting the west’s portion of the Round of 8 and was slated to host the DI spring championship, which pit the east and west winners against each other. In The Breakdown’s opinion, UC Davis was the favorite for the DI national championship.

This split-season championship is in its second year of of existence, and Cortez used the UCONN development to revisit its sustainability.

“Maybe it’s time – and I’ve talked to many representatives from fall teams – to just have fall and spring championships,” said Cortez, who will make that recommendation to the College Management Committee. “Some competitions are holding firm and want a national championship, so we’ll continue those. Those are the high-profile divisions – DIA men, DI Elite women and DIAA men. As people and coaches experiment with post-season alternatives, they find parts of it workable, but there is just no way that one size fits all.”

Fall 15s, spring 7s is a set-up that the majority of women’s colleges embrace, but it doesn’t work for everyone. Critics question why spring 15s leagues, who generally have a competitive advantage in the natural build-up to the national championships, don’t relocate to the fall – weather certainly isn’t an issue. However, there’s nearly a month difference in fall semester start dates. UCONN’s fall semester began on Aug. 31. UC Davis’ fall quarter began on Sept. 24. While there are fall-based teams that deal with that gap in start date, one would have a tough time selling the West Coast on a fall championship with nearly a month less to prepare for it.

In other words, seasonality is a complicated issue that doesn’t have a right or wrong answer. And that fact has seen new competitions form that better accommodate their regional teams.

“It’s a year-round job, but maybe that’s too much,” Cortez thought on UCONN.

“Me, personally – not speaking as USA Rugby’s Collegiate Director – if I was coaching a team in the fall, my team would certainly be there,” Cortez reflected on his days coaching the University of Wyoming, which he led to the national tournament on eight occasions. “We’ve always valued a true national championship, where you get there because of your efforts.”

Should USA Rugby go forward with fall and spring champions as pinnacles of those seasons, Cortez indicated that if the need for a national championship asserted itself in the future, then it would be revisited.