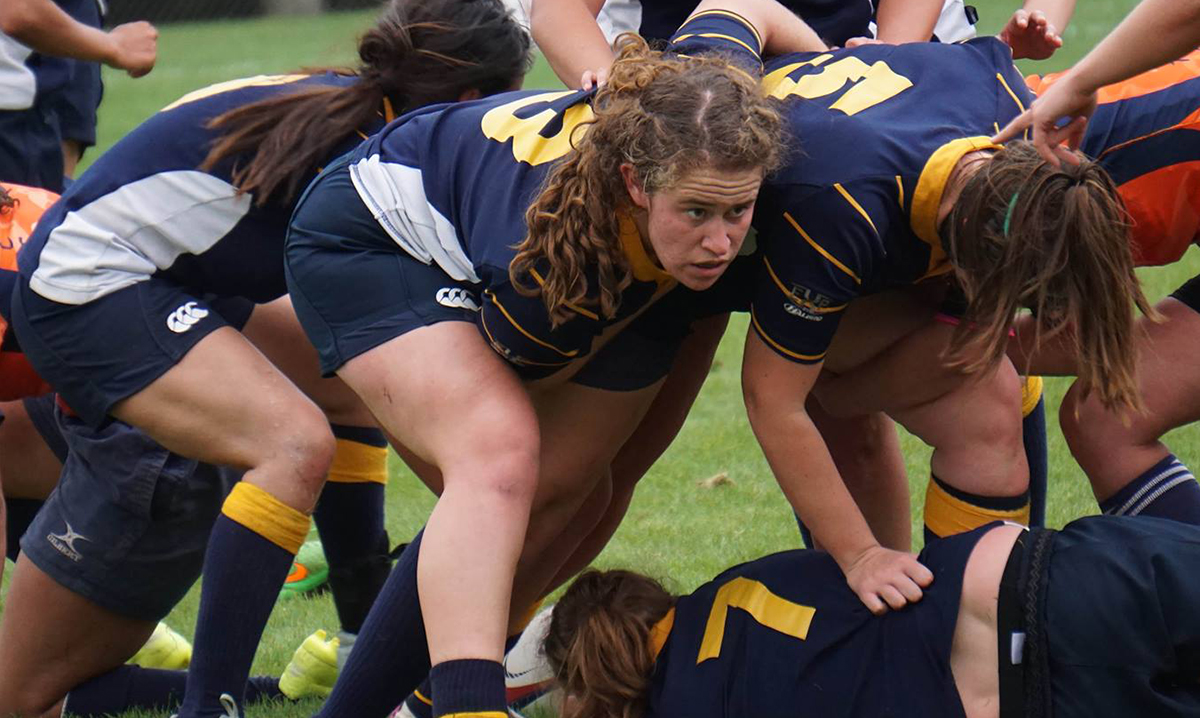 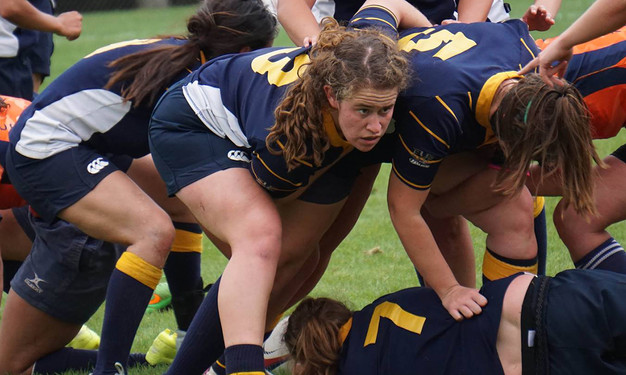 It’s opening weekend for the Pacific Mountain Rugby Conference (PMRC), which now contains two – not three – divisions: north and west. The southern contingent joined the Gold Coast, making it one of the few conferences that fields DI and DII competitions.

PMRC West is now a five-team DI league that plays a home-and-away. Humboldt was promoted after finishing runner-up at the 2016 DII spring championship and opens up its DI season with a road trip against Cal on Treasure Island this Saturday.

Humboldt is light, but has good experience in players like Lila Bell, Kiana Hargreaves, Holly Heebink, Tiana Barron and Tori Laidlaw. They’ll be integral during this spring, as will Meredith Conrad-Forrest, who has migrated to the coaching staff. Although Humboldt could be hard-pressed, the promotion was a necessary one considering the competitive difference between its former DII West Coast competition.

The Bears have a very healthy CIPP roster, which is populated with familiar names like Cathy Cai, Greer Sullivan, Abby Vogel, Ceara Lafferty, among many others. But with so many players angling for field time, we’re expecting the introduction of some more head-turners, including Izzy Roberson, a Land Park graduate, who distinguished herself during the national 7s qualifier at Stanford in November.

As impressive as Cal’s numbers are, reigning DI spring champion UC Davis has an even larger membership. The Aggies spent November winning Scrum by the Sea and the Stanford 7s national qualifier, and testing itself against DI Elite Lindenwood. Sydnee Watanabe and Erin Martin lead the backs and forwards, respectively, while important veterans like Becca Lehman, Becca Graff, Tonya Wessman, Brenda Erickson and Carli Watt set the tone for a winning season.

On Saturday, Davis opens against Chico State in a rematch of last year’s PMRC championship. There’s no love loss between these two teams, so there will be no easing into the season. Watch for Chico’s Stefani Bergerhouse and Darby McFall, who are lethal in open space and were two of our favorite backs in 2016. Also watch for young returners like Mo Ayala and Kayla Vasquez to up their presence.

That leaves Stanford with the bye weekend. The Cardinal coaching staff gained Richard Ashfield and welcomes back Eagle Hannah Stolba for the winter and spring quarters. Ashfield has most recently served as skills coach for the USA Women’s 15s team, while Stolba has manned the #10 spot for the Eagles. They’ll work with a group of backs who now have a few years together. It’ll be interesting to see where Olivia Bernadel-Huey, Dani McDonald, Madda Wilson, Esther Melton and Maki Asrat slot in position wise. Stanford will play Davis on Friday, Jan. 27 to kick off the 15s season.

The PMRC North begins its 15s season on Jan. 28 – more on that competition next week.