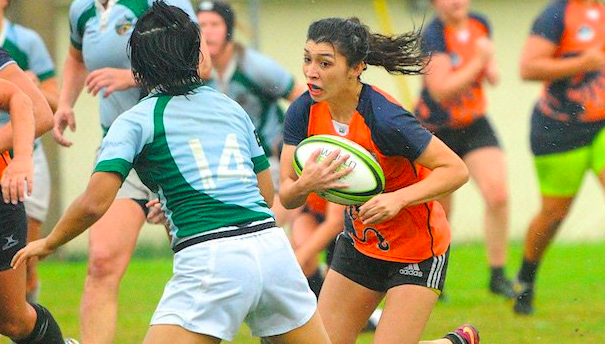 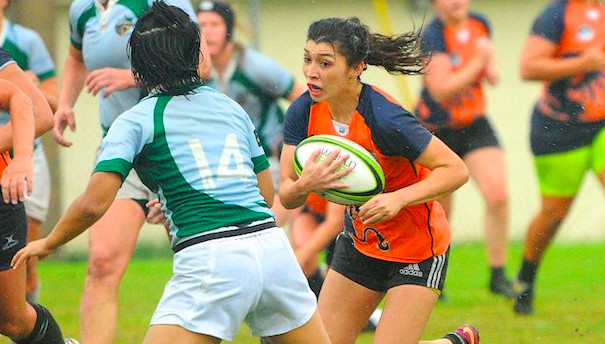 There is a little movement, but not much, in the updated DII Club Rankings. Still waiting on the Midwest and Northeast to go ahead full force, and that will occur by April 16, just prior to another update.

One of the most important results to come out of the last two weeks was Ventura’s 36-12 win over Fullerton. The pair enjoy a healthy rivalry that dates back to last year’s league championship. Ventura pulled off the victory using only 15 players, so there is some concern about numbers, especially if the team needs to travel in the post-season. But if the standings stay put through April 16, then Ventura will host its semifinal. The Outlaws replace Fullerton on the rankings and slide in right behind Tucson, which beat Ventura 5-0 early in the season. The California side got the nod over Cincinnati (which plays a round robin vs. Davenport University and DI Detroit this weekend), which has been idle the past two weeks like many of its Midwest counterparts.

Brandywine jumped over the idle Milwaukee Scylla and Kansas City Jazz after posting two solid wins recently. The Riot started with a 36-15 friendly win over visiting DI Village Lions and followed with a 46-20 victory over the D.C. Furies 2. Brandywine has secured a Mid-Atlantic Conference semifinal berth, but there’s a good race for the other three spots with two weeks of league remaining. Stay tuned for an interview with Brandywine coach Nick Abell.

Around the rest of the country, Life West and San Francisco Golden Gate reiterated their places in NorCal’s standings. The Gladiatrix defeated DI Elite Stanford in a friendly, while Gate downed Sacramento 63-12. The pair end the league season against each other this Saturday. In the Pacific Northwest, Emerald City played its penultimate league game against Boise for a 54-7 win. The Mudhens and Gladiatrix are heavy favorites to win their respective competitions, and if they do, then they’ll play each other on May 7 in the Pacific North championship. The victor moves onto the DII national quarterfinals.

Although relatively quiet in the Northeast, Providence played its seventh game of the split season against Portland. The Rhode Island side won 24-7 and that extra game propelled Providence into first place. Burlington has two more games to play, as does Hartford and Worcester, both of which are in the fight for the four berths to the Northeast championship. UPDATE: The Northeast season finished in the fall, as the nine teams played six of eight potential opponents. Last weekend’s friendly pit #2 Providence against #4 Portland, and the former won 24-7. On May 7-8, the Northeast championship will sees Burlington vs. Portland and Providence vs. Hartford. The final victor moves onto the national quarterfinals.

Augusta and Charlotte are the clear favorites in the Carolinas conference, which receives two seeds to the South final four. The Georgia side shut out Columbia 81-0 (stay tuned for an interview with Augusta player-coach Owen Crosland), while the North Carolina side topped Ft. Bragg 48-7. Charlotte knows its Carolinas semifinal opponent – Atlanta Harlequins 2 – while Augusta must wait for the northern pool to sort itself. The two are highly favored for the two seeds to Souths, where they’ll be joined by a Florida representative and Nashville, which won the True South berth in the fall.

Speaking of Florida, Orlando has joined the rankings at #15. The team had lost a big game to Fort Miami on February 6 (51-10) and spent the next two months making up the difference. On Saturday, Orlando led Fort Miami 33-5 after 50 minutes, until lightning called the match, for an impressive rebound. Orlando currently leads the Florida standings but has played one more match than Fort Miami, which finishes with Jacksonville (22-21 result to Fort Miami on Feb. 27) and Indian River on April 23.