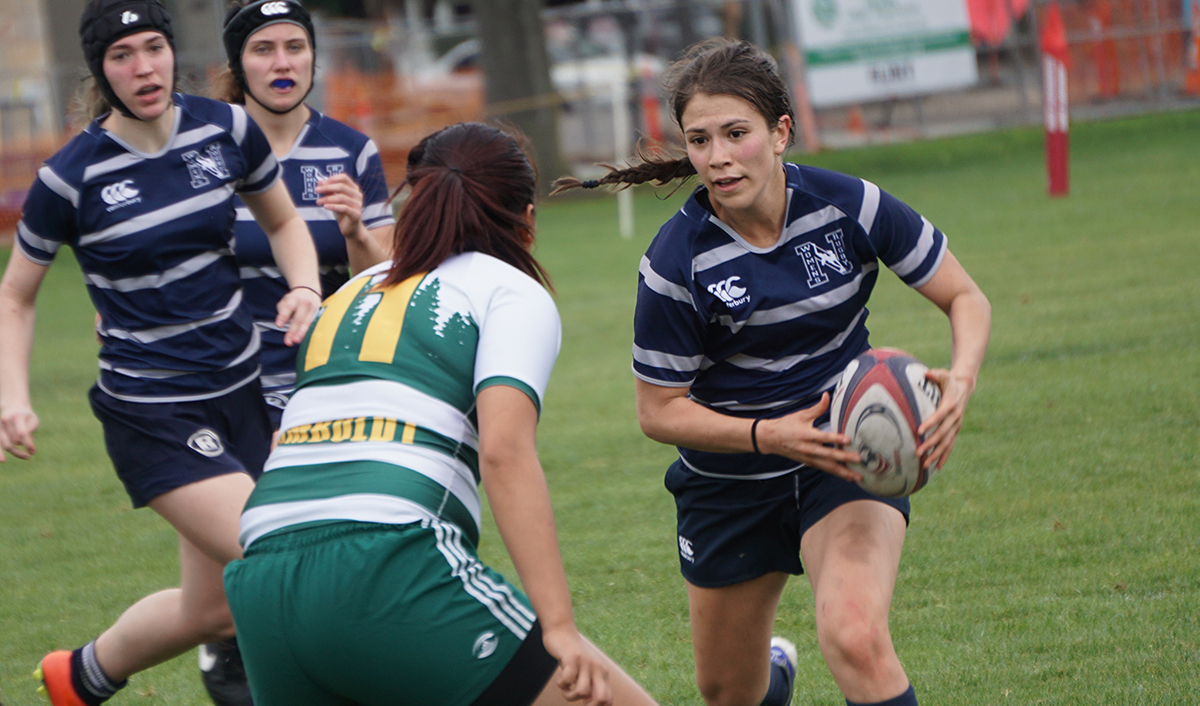 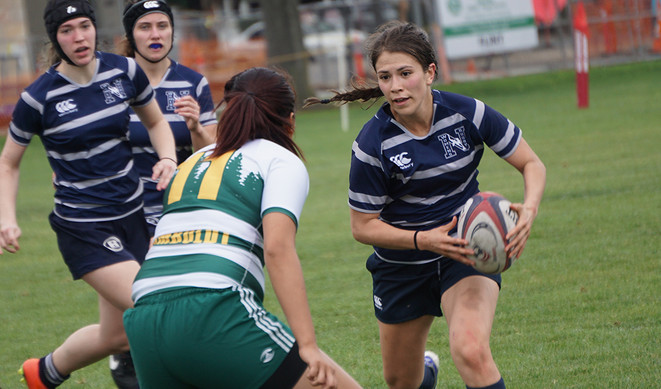 Despite the loss, Reno moved up a spot for its gritty performance against Humboldt. /// Photo: Jackie Finlan

This DII College Spring Ranking tune-up sees a pretty aggressive reorganization after the spring Round of 16 and quarterfinals. A few new teams jump onto the Top 15, and they’ll likely remain there during the next two weeks, although the spring championship could force another reordering.

Tulane makes the biggest jump, going from anonymity to #5 on the list. The Louisiana team caught our attention earlier this year when it knocked off then-reigning SIRC champ Alabama (read more), but it wasn’t until the conference championship that the team’s strength came into perspective. Tulane lost the SIRC title 15-10 to UGA, but banked some important lessons and returned for two spring playoff wins: 30-10 vs. Florida winner Eckerd in the Round of 16, and 37-0 vs. Arkansas in the quarterfinals. Tulane now represents the South in the spring final four.

Fresno State emerged from the ether but for a different reason. The Bulldogs are technically the DIII West Coast champion, but an at-large bid allowed their participation in the DII spring playoffs. Their addition resulted in the biggest upset of the tournament: a 31-27 win over ’15 national finalist UC Riverside. Fresno bowed in the quarterfinal’s second half against USC, which trailed 24-10 at the half before rallying to a 41-24 victory. So, yes, Fresno State is DIII, but it’s clearly good enough to play DII, and that’s why they’re on the list (there was also no other DIII conference competing this spring, and a regional championship was manufactured out of two West Coast teams and DII Gold Coast’s bottom two teams).

The only other addition is Long Beach State, which replaced Cascade #2 Eastern Washington (which fell from the top 15) in the Round of 16. The 49ers dropped a big game to Humboldt but rebounded with a 22-10 win over Western Oregon, which dropped from #10 to #15.

All of the other movement reflects the results from the Round of 16 and spring quarterfinals. Some judgement calls had to made as teams’ body of work over the entire weekend was considered. Take the Gold Coast for example and how UC Irvine threatened eventual West seed winner USC, but then dropped a massive game to Riverside on day two.

And on the West Coast, UN Reno was promoted over East Round of 16 competitors Mary Washington and South Carolina. Reno played its best game against Humboldt on Sunday, posting its smallest point differential in four games against the now-number-two team and playing an excellent first half (one in which the Wolfpack led at one point). Mary Washington and USC proved essentially even in the Round of 16, but then Mary Washington dropped a 34-point game to Salisbury in the quarterfinals. Looking at previous performances, we think Reno has improved over the past two weeks.

The only team listed that wasn’t involved in last weekend’s spring playoffs was fall champion Davenport. The Panthers played a double-header against senior women’s teams Cincinnati and DI Detroit, and won both.

Teams will be back in action on April 23-24, as UC Davis hosts the spring championship. The victor will move onto the May 7 national championship against Davenport.

DII Semis, a Spectrum of Experience


NE Leaders to Test Each Other