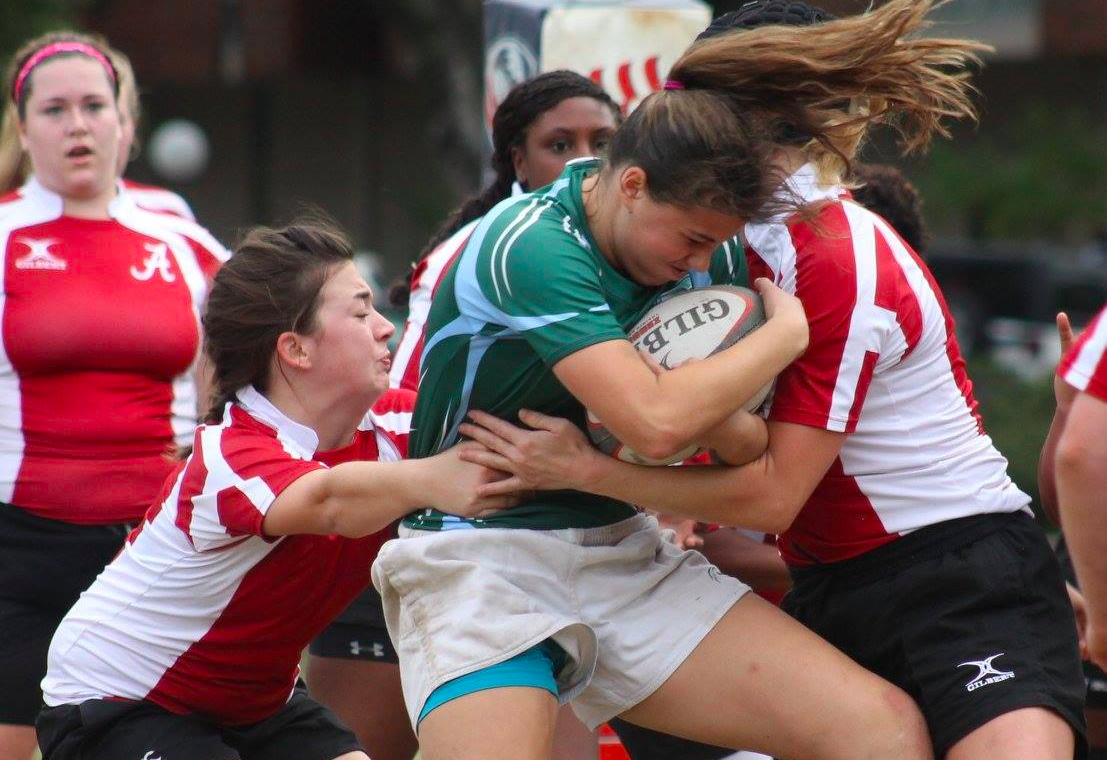 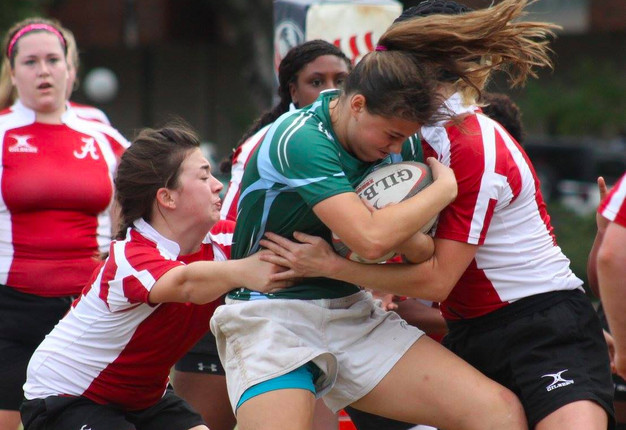 A special Leap Year edition of the DII College Spring Rankings is upon us. Coincidentally, the Top 15 hasn’t moved, save one swap, making this biweekly update less radical than one might hope on a Feb. 29.

Teams ranked number one through five put in solid wins these previous two weekends. Davenport (1) has played three friendlies – two against DI teams Michigan and Michigan State, and one on Saturday against DII SIRC’s Arkansas State. The Panthers outscored the trio 200-0 and saw Ashlee Byrge, Madison Sparks and Julia Mayer dot down hat tricks against the Red Wolves Saturday.

UC Riverside (2) remains undefeated in the Gold Coast and defeated Claremont and Occidental by a combined 173-5. Eight players scored on Saturday, and No. 8 Emma Dixon led with seven tries. Scrumhalf Genieva Burks scored a hat trick, and fullback Michelle Hong added 25 points on 10 conversions and a try.

Also from the Gold Coast, University of Southern California (9) put in a solid 37-8 win over Long Beach State on Saturday, and UC Irvine (15) topped Claremont 27-10. The Trojans lead the standings, but the Highlanders have one more league game against the 49ers before season’s end. Regardless of the outcome, USC and UC Riverside will finish in the top two of the conference standings.

Capital champion Salisbury (3) played its first two games of 2016 and lined up against two DI teams. The Maryland side won its first game against Navy 41-10 and then dropped a 30-17 contest to James Madison. Conference mate Mary Washington (6) hasn’t been so lucky, as weather has dampened an otherwise ambitious schedule.

Humboldt (4) is 5-0, having defeated UC Santa Cruz 83-0 and winning by forfeit against Santa Clara last weekend. The West Coast league has a bye this weekend for the USA 7s and resumes with a final Humboldt vs. UN Reno (8) game on March 12. The conference holds a one-game championship, and that, too, will feature the aforementioned. It’s a little redundant, but they’re the best competition for each other.

Georgia (5) beat Clemson 49-5, and SIRC mate Georgia Tech (10)topped Georgia Southern 92-17. Both teams play in the East division, but we’re keeping an eye on North leader Kennesaw State, and the nice race that’s happening in the West between matrix newcomers Louisiana State and Tulane. The teams’ relative strength won’t come into focus until the crossover games at the championships on April 9.

University of South Carolina (7) is the clear leader in the Carolinas conference and established as much in the 49-12 victory over UNC Charlotte. USC still has to play Appalachian State, which has lost to UNCC and College of Charleston this year.

Arkansas didn’t do anything wrong in its 26-7 win against St. Benedictine, but this weekend’s game against Nebraska will do more to qualify the Razorbacks’ strength this year.