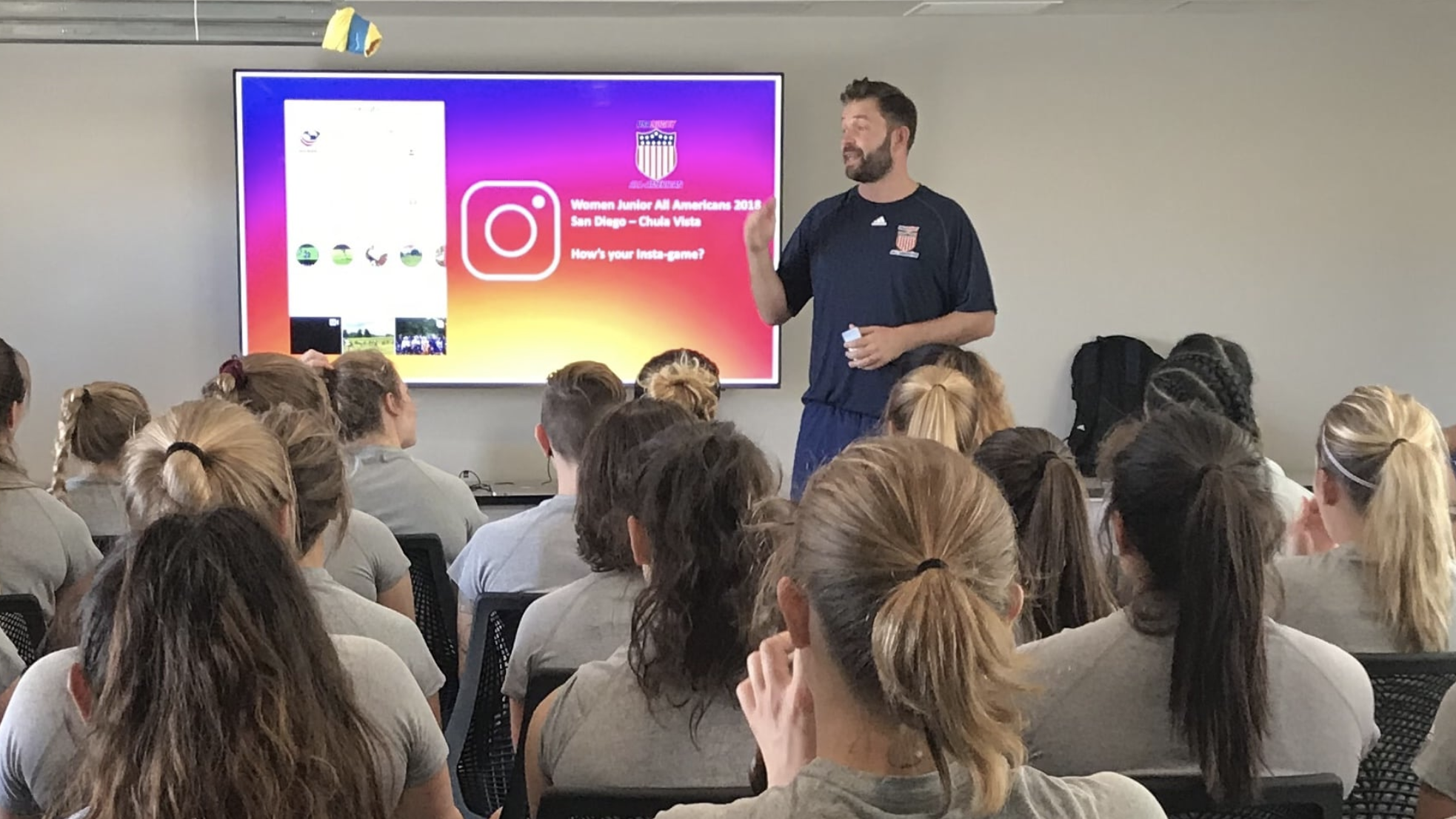 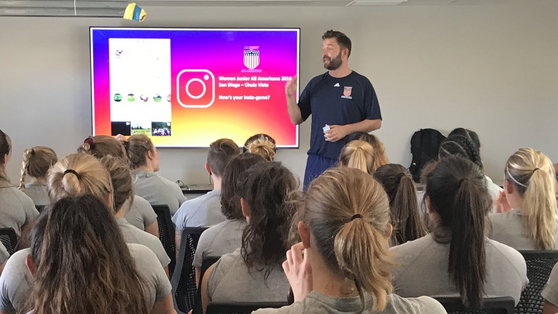 English began his first official assignment as Head Coach today, using the camp which will run until July 1 to identify a roster for the WJAAs upcoming two match series. Details for the competition will be announced in due course.

“We are very excited to have James join us in his new role as the Junior All-American Head Coach,” says Emilie Bydwell, General Manager for Women’s High Performance. “James has worked for the past several years across the women’s game in the USA, participated in the Elite Coach Development Program and has a proven success winning a WPL championship last season. His significant experience in long-term athlete development will accelerate the growth of our young players, maximize their potential and support them in their pursuit of becoming Eagles.”

English has spent more than 15 years in rugby. After starting as the Head of Rugby for Coopers’ Company and Coborn School in 2003, he’s moved on to take coaching roles both in Ireland and the U.S. including Blackrock College and Yale University. In addition to these, English has served as the Director of Rugby for Monroe College; as well as spent time as an Assistant Coach with the Women’s Collegiate All-Americans in 2016 and became Head Coach of New York Rugby with the Women’s Premier League where he recently won a WPL Championship.

Currently also the General Manager for Rugby United New York of the newly formed Major League Rugby, English is enthusiastic about the future of the age-grade women’s program.

Over the next few days, English will spend time at the U.S. Olympic Training Site in Chula Vista with 34 Women’s Junior All-Americans eager to be selected for the aforementioned competition. Through the camp, the new Head Coach will work diligently to evaluate athletes who display the necessary characteristics to compete later this Summer; as well as build and develop the skill set of all those in the assembly.

The WJAA program is critically important both in the long term and short term; identifying athletes who are immediately ready to move directly into USA Rugby’s senior setup for the 2021 World Cup campaign. To support All-American athletes on their journey to becoming senior national team players, click here.