Falcons Rep US in LVI Semis 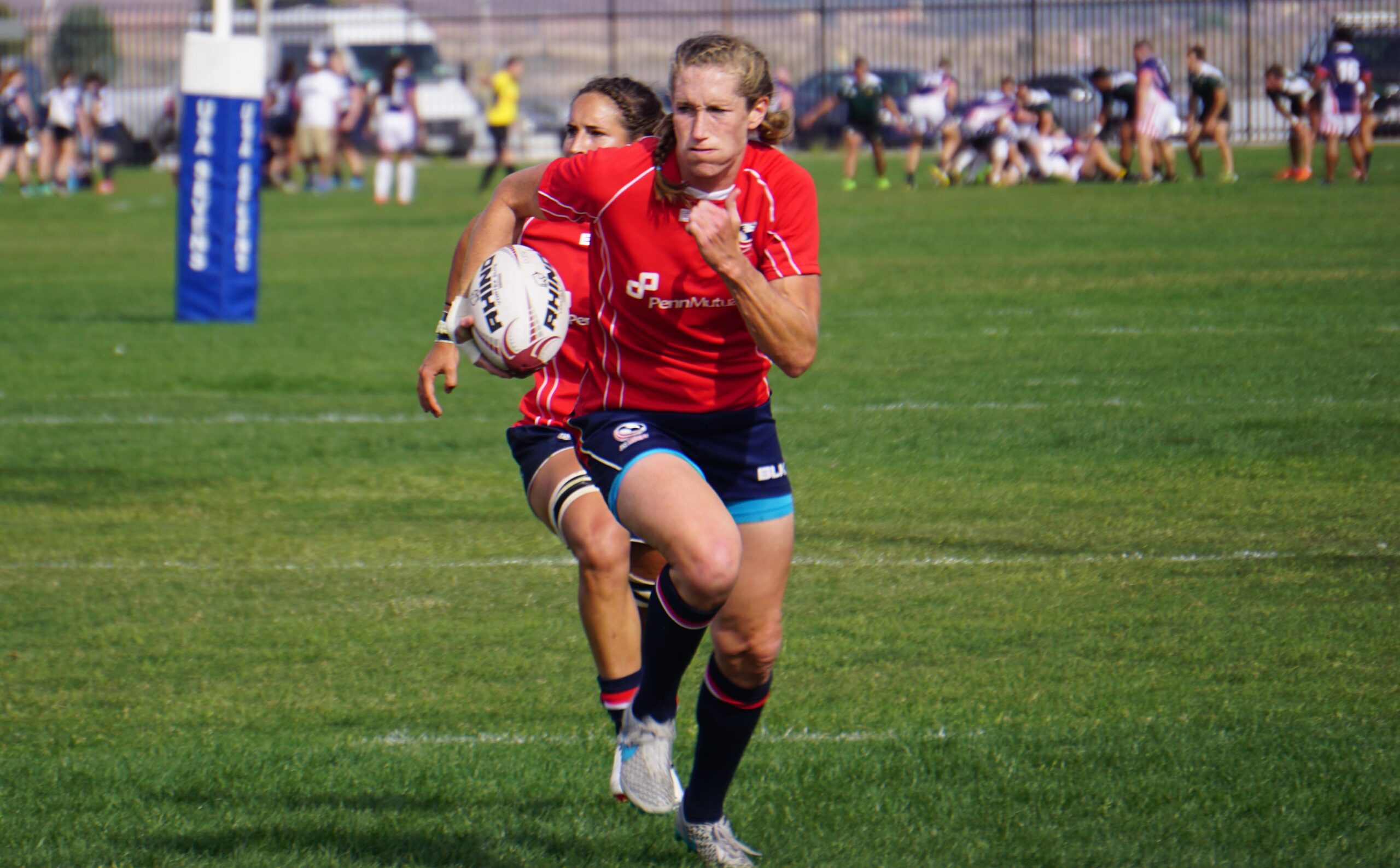 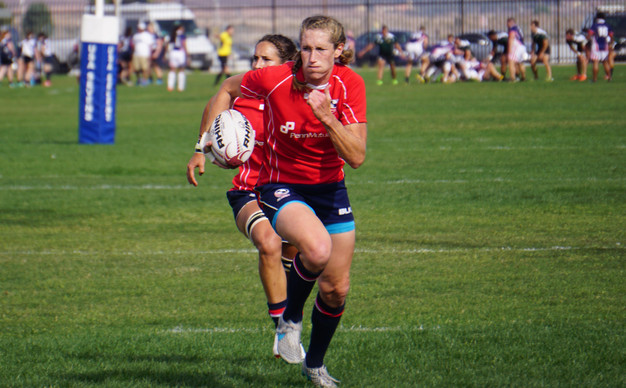 Hopes are heaped on the USA Falcons, the Women’s Eagles representative side and lone American team still competing toward the LVI Elite title. Great Britain, France and the Maple Leafs have also advanced to the Cup semifinals, to be played Sunday in Sam Boyd Stadium.

The Falcons advanced to the semifinals after first beating the South Africa Selects 24-0 in the third pool play game this morning. It was the most physical game that the Americans have played thus far, but the team was able to move the ball away from contact and send flyers like Kristen Thomas and Naya Tapper in for tries.

Thomas scored twice, but her second was an individual effort. She went up for the second-half kickoff, came down with it, shimmied through a couple of defenders and legged out the rest. Kate Zachary also scored and Hunter Griendling added the extras.

Meanwhile, the Stars’ top side beat Atlantis 24-15 to advance to the quarterfinals against the Falcons. Carmen Farmer and Ryan Carlyle connected well along the sideline, with the rangy prop breaking the line and the hooker in tight support for the offload and two tries. Tapper added another two tries to her tally, while Zachary and Nicole Heavirland scored as well. Griendling and Richelle Stephens took the conversions, with the latter hitting another one from the sideline, for the 34-0 shutout.

Scion pushed Great Britain in the Round of 8, but the Queen’s team won 10-7. Another brutal quarterfinal evolved between the Maple Leafs and South Africa, with the Canadians prevailing 12-10.

Atavus had a tough day two. The day started with a third-round loss to Great Britain 33-12 and followed with a 28-0 quarterfinal loss to France. The French did an excellent job of holding up the tackle, and every contact was a battle that slowed down Atavus’ offense. France took advantage of opportunities, running in its first try after a turnover and slipped tackle.

Tomorrow, the rest of the competition will play out the Shield, Bowl and Plate. On Sunday, the semifinals will occur in the stadium, with Great Britain playing the Maple Leafs at 9:38 a.m., and the USA Falcons playing France at 10:00 a.m. The final will go on at 1:48 p.m.

ATAVUS, BC Elite Into HS Final