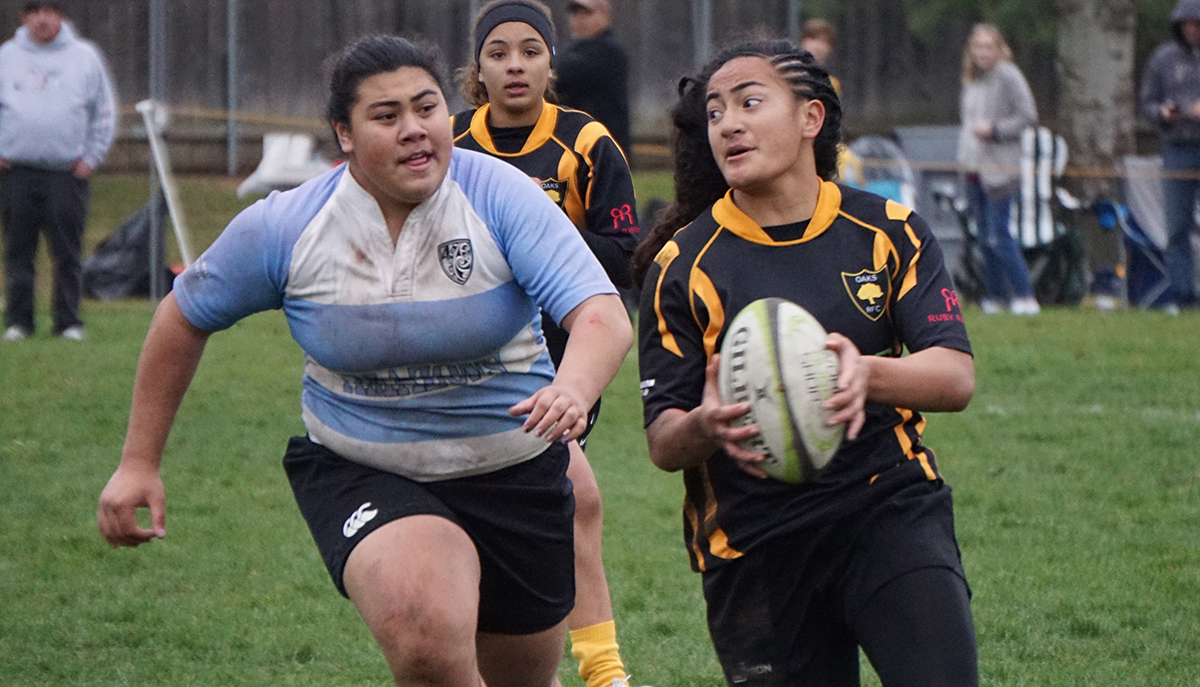 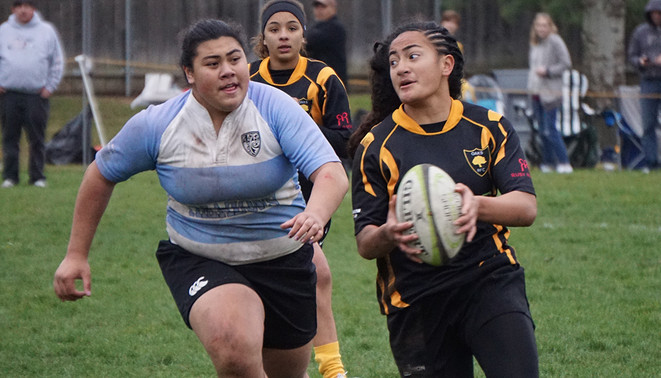 The dance begins: Sacramento vs. Danville in the NorCal championship. /// Photo: Jackie Finlan

April 7 / 7:30 p.m. PDT: This article has been edited to reflect updates regarding NorCal playoffs.

Danville and Sacramento will contest the NorCal high school championship on Saturday, and the game marks the first time these two powers will play each other this spring, outside of tournament matches.

The regular-season match between these top-five-ranked teams never occurred due to, essentially, a series of rescheduling and miscommunications between the teams and NorCal. The Amazons were particularly distraught, as they won four lopsided matches this spring and relied on the Lady Oaks match to aid in the build toward nationals. Danville had more playing opportunities, winning the Fullerton tournament in SoCal and splitting games in Utah.

There are only three teams in NorCal’s top division, and Pleasanton lost both games to the finalists – that’s how Danville and Sacramento advanced without ever having played each other. Additionally, Sacramento will play Pleasanton on April 16 regardless of Saturday’s outcome, just so the Amazons get more games in before nationals.

The NorCal powers have built a wonderful rivalry during the past few years. Many players are good friends and compete on select sides together. However, both teams will enter Saturday’s match with a chip on their respective shoulders. Sacramento has been dying for a competitive match during this diluted season, and Danville will show the Amazons how good they are or need to be. The Lady Oaks are looking for a little redemption after dropping a 34-26 game to United last week.

“United brought their A game. There is nothing we can take away from them,” Danville coach Bob Stephens said. “I was really surprised at how well they hit space. They got between us and many of our tackles were from behind because they got through us. I was also surprised by the flat-out speed of some of their players. Usually, when Mata [Hingano] takes off, she’s in for a try. But five times I watched as someone ran her down, and that was a shock.”

The Lady Oaks were also caught off guard. The wrong mindset, the distractions of a road trip and some internal strife – those influences manifested on the pitch.

“I take full responsibility for not preparing them mentally,” Stephens said. “When we play NorCal teams, we’re typically winning by 60, 50 points, and we get a sense that we’re going to walk up to any other team and win that easily. I didn’t prepare the players that these are high-caliber teams like Fallbrook.

“We were devastated after the United loss,” the coach added. “The girls were crying, and I was personally very disappointed. It took all the courage I had to give a positive speech after the game. But after a retrospective, I realized this loss can propel us to be the best team we can be. The girls knew what they did wrong – they have good rugby IQ – and just didn’t bring it.”

It was a sobering experience and Danville returned to the field Saturday as an elite team. The defense tightened up, players hustled and kept their heads up for better awareness.

“Herriman and United play very similar games. Herriman was crisp, clean and spread the whole field,” Stephens said after the 33-5 win. “Their rucks were strong, they controlled the ball well, passed well, played as a team – all the elements were working together. Both [Utah] teams hit the space really well in traffic and have a very high rugby IQ. One thing I found, they didn’t back down from our rucks, which isn’t what we usually face. Normally after 15 minutes of playing us, considering how big and strong and hard we hit, the opposition backs off of our rucks.”

It will be interesting to see how Saturday shakes out. All-stars in Hingano, Daisy Manoa, Mele Tausinga, Eti Haungatau, Jaida Kafovalu – among many others – will drive a high-paced, hard-hitting game that will be heightened by elements of pride and redemption.

“We know we have a tough schedule coming up, and the game against the Amazons is a toss-up,” Stephens said. “We’re very aware that if the Zons beat us, then that will probably affect our seeding at nationals. The girls understand. We just ask them: How hungry are you?”

Saturday’s victor will play Pleasanton on April 16 on Treasure Island, San Francisco. All three NorCal teams, including Utah’s United, will attend the High School Club National Championship on May 21-22 at Central Washington University.