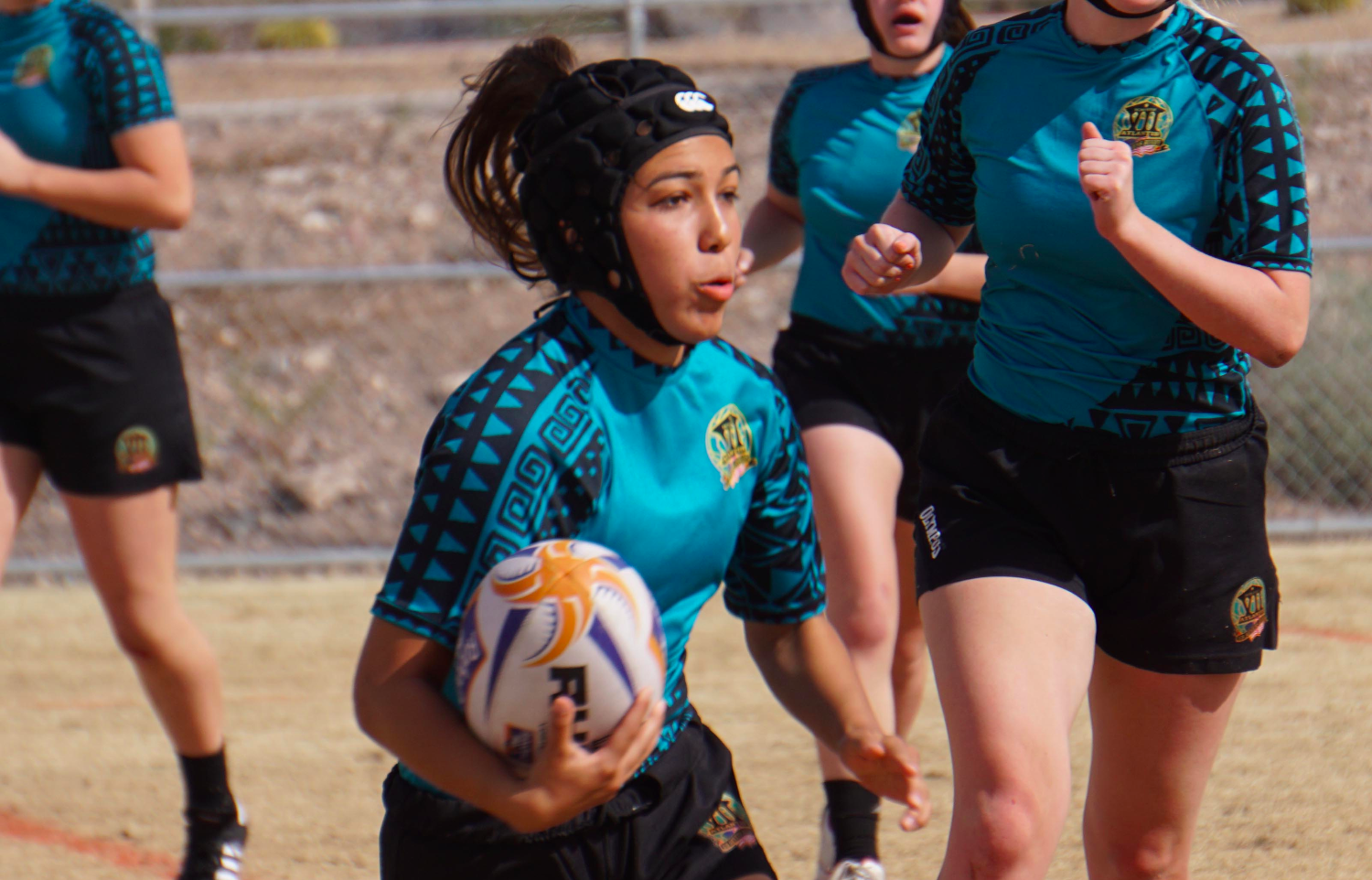 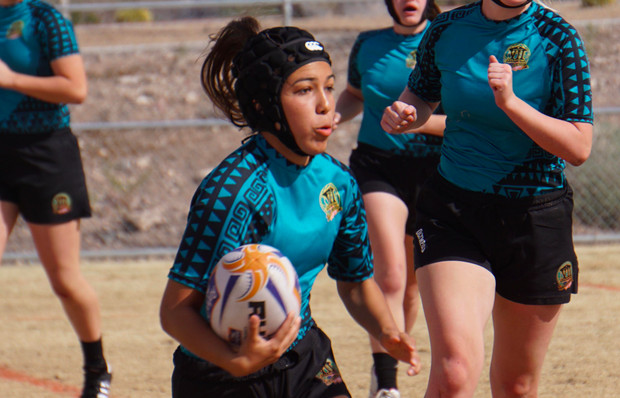 Brianna Vasquez is one of several players heading from Las Vegas to Vancouver.

The Girls High School All Americans (GHSAA) did not compete in Las Vegas but they are currently en route to the Vancouver Rugby Festival. The 7s tournament is held in conjunction with the HSBC Men’s Sevens Series stop, and 2016 is the first time that Canada has hosted a leg.

All of the selected players have higher-level experience, ranging from Stars & Stripes and GHSAA East/West Winter Camps, to traveling with select sides like Atlantis, to aligning with academies like Atavus and Rhino Rugby. Many players were active in Las Vegas last week, including Atavus U18 All Star captain Mata Hingano. With the help of fellow All Americans Kayla Canett and Bayleigh Gable, the Danville senior led her team to a runner-up finish in the LVI U18 Elite division, losing 19-7 to BC Elite inside Sam Boyd Stadium Saturday.

Hingano will share captain duties with Women’s Junior All American Lilly Durbin. The Fallbrook star was also wearing an Atavus jersey in Vegas, but she was playing up with the senior All Stars in the Women’s Elite bracket. Durbin more than held her own and earned The Breakdown’s Player of the Week nod.

Play Rugby Academy’s Gio Ferguson-Lewis and South Bay’s Brianna Vasquez both represented Atlantis, and Danville’s Daisy Manoa booted up with Rhino Rugby Academy in the U18 Elite division. The competition was so dense with talent – leagues above previous years – and the trio did well to distinguish themselves. Vasquez is very elusive, and Manoa had the sidelines roaring after every hit.

Cassidy Bargell, an Atlantis alumna, represented her home team, Summit, in the High School Open division as well. Kent sent Lolo Makaafi across the border to Vancouver, and she’s benefitted from the program’s alignment with the Seattle-based Atavus.

There are seven teams entered in the two-day tournament, which kicks off tomorrow. The Washington Loggers are the only other American side in the competition, and LVI champ BC Elite are vying for a second-straight title.