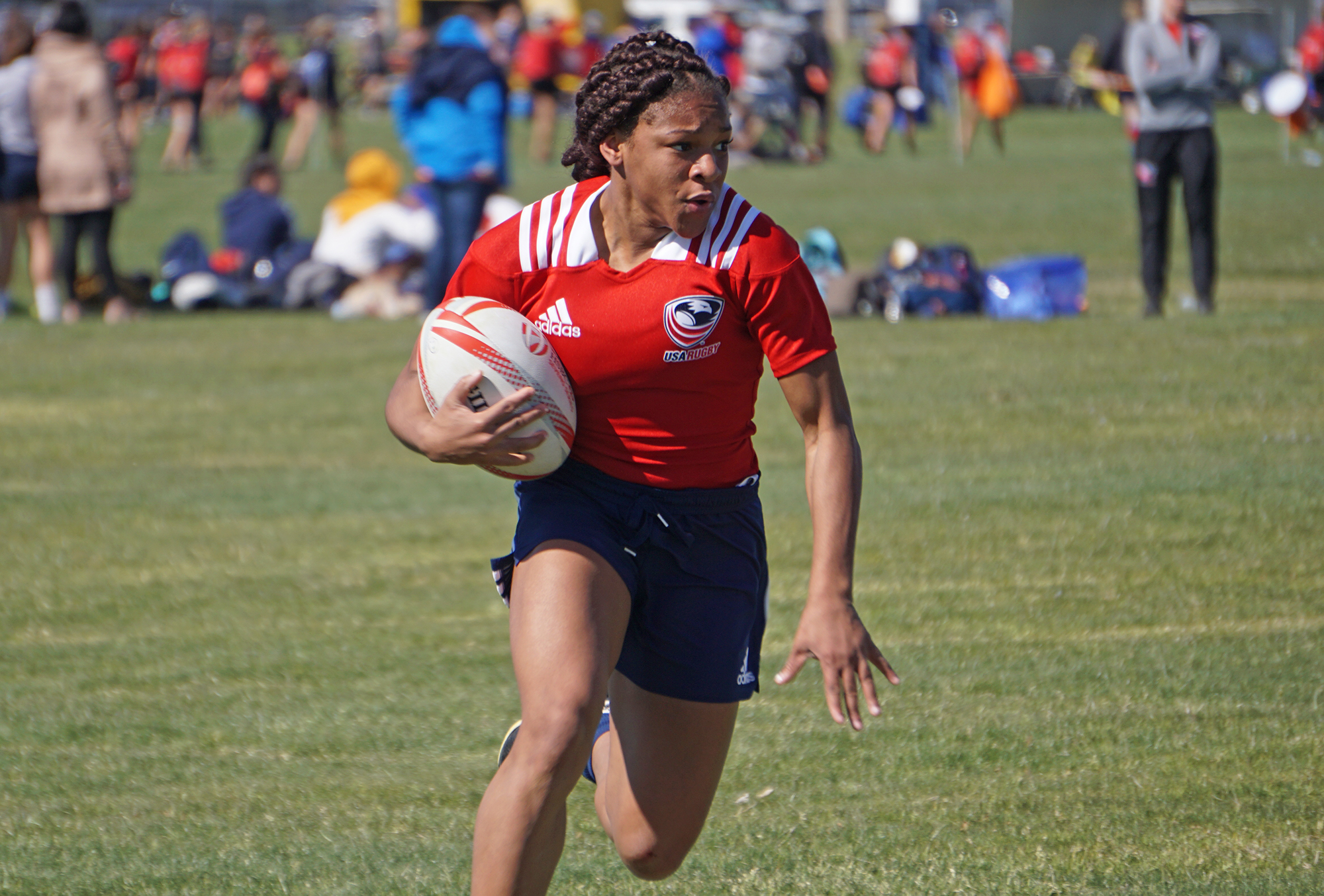 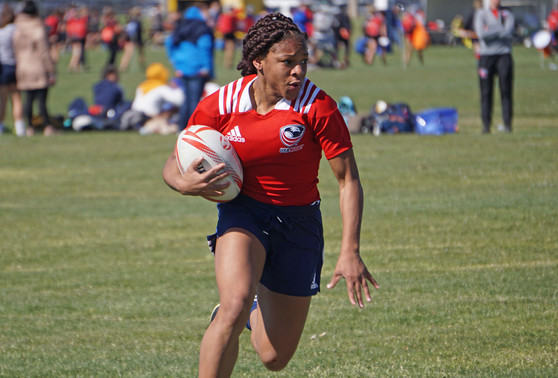 CHULA VISTA, CA. – USA Rugby has today announced the names of 178 athletes who will participate in one of four All-American Winter Camps at the U.S. Olympic Training Site in Chula Vista Dec. 26-31.

The four camps will include the under-18 Girls and Boys High School All-Americans and under-19 Women’s and Men’s rising Junior All-Americans. Each group will participate in its own schedule of training and trial games with the men’s teams arriving on Dec. 26 and the women’s teams arriving on Dec. 27. Each under-18 camp will feature 60 girls and 51 boys with each under-19 camp hosting 36 girls and 31 boys. 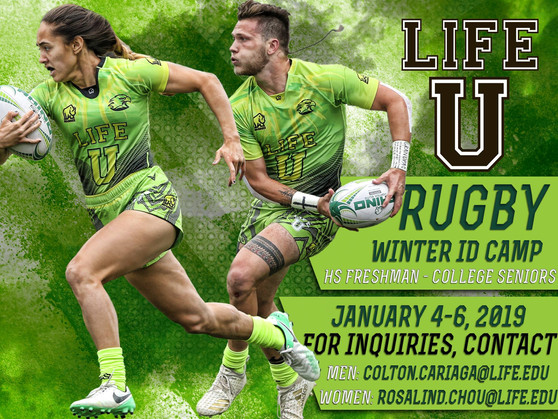 The Girls High School All-Americans (U18) and rising Women’s Junior All-Americans (U19) will each end their camp with a collection of intrasquad matches on New Year’s Eve. The U18s will play two matches, one 15s and one 7s, while the U19s will play one 15s match.

Athletes for each camp were selected from recent age-grade assemblies, Regional Cup Tournaments (U18), college and club competitions across the nation. Both women’s camps will be led by Director of Girls High School All-Americans Martha Daines.

A pair of cousins will join the Girls High School All-Americans in Amaya and Manaia Moala. The duo are two of three U18 girls who compete together with the South Bay Spartans. The Pennell sisters from Colorado will also be in Chula Vista together.

Director of Girls High School All-Americans Martha Daines said:  “Our goal for this camp was to cast as wide a net as possible, bringing in promising players from all around the country. This large group of athletes is incredibly diverse and will benefit by learning from each other in their intrasquad matches. For many players this will be the first national camp they’ve attended. I’m looking forward to seeing how they all respond to the challenge and how much returning players have improved and grown since we saw them last.”

Updates for all four of USA Rugby’s All-American Winter Camps will be available by following @USARugby on Twitter. Information on how to follow trial matches for each age-group will be confirmed closer to date.

In all, the All-American program plays a pivotal role in the identification and development of future national team players. And, in order for players to attend assemblies such as Winter Camp, monetary support from the greater community is crucial so athletes don’t have to pay to play for their country. To support USA Rugby’s All-American programs, click here.


Seattle Resets, Ready for BC Premier