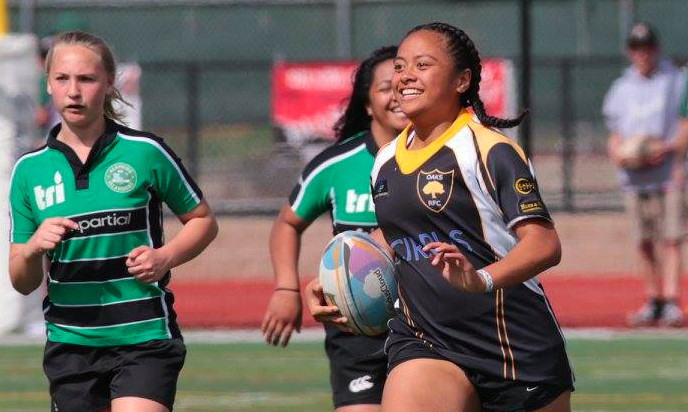 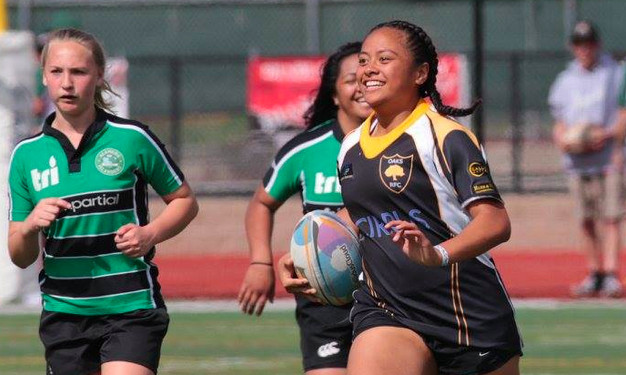 Last weekend saw many leagues across the country launch into action, and so it’s time for a high school ranking. The list includes single-school and club teams alike, as there is only one state (to our knowledge) that separates programs during the regular season.

The top 20 also includes teams that are currently dormant but plan to compete at spring nationals. The list weighs their fall performances against those spring-based teams that are building in strength, and is a reflection of where teams are today. The top 20 adjusts every other week, so progress will be rewarded.

Fallbrook is an example. If any team deserves a pass for an early-season tournament loss, then it’s the five-time reigning national champion. But as of today, Danville is the Fullerton Invitational champion, having split games with the Warriors over the weekend but coming through in the final 17-12. Last year’s tournament produced similar results, and Fallbrook used that Danville defeat to shore up vulnerabilities and regain its national championship shape. In the rematch, Fallbrook beat Danville by 30+ points in the championship semifinals. In other words, expect a reinforced Warriors squad come nationals.

We applied that same rationale to South Bay and Catholic Memorial. The former beat the Wisconsin state champion by 29 points in last year’s DII national championship. The Crusaders are stronger, as evidenced by its first-ever state final win over Divine Savior Holy Angels (which finished fourth in the nation last year), and Catholic Memorial is going to ride that victory for a bit. South Bay has the potential to be stronger this year, too, as its ranks swelled and players competed with the Girls High School All Americans (GHSAA). Coach Emo Pula did note, however, that half of the team let its fitness flag in the off-season, and some rebuilding is needed. But the Spartans looked good while winning the Champagne Classic and defeating Kahuku and unranked ICEF 20-5, and there’s room to advance up the rankings.

There’s a big game this weekend in Danville vs. Sacramento. The Amazons look very good this year but the team has to prove that it has staying power after missing the post-season last year. Club nationals are on the west coast and the program is fortified by the Police Athletic League. The Zons defeated Pleasanton 57-19 in the season-opener, but the Cavaliers gave Danville a good game in a 34-24 loss.

Kent got its second win of the season Sunday, defeating Budd Bay 92-0. Expect a report from GHSAA Emily Prentice later today. She’s one of several players who have been busy playing up, and the Crusaders are heading to New Zealand next week for even more experience.

Summit won Colorado as per tradition and ramped up its schedule with a 7s trip to Utah (beating the now defunct Orem) and another to the LVI 7s. The Tigers will be rejoining the single-school national championship later this spring, and its placement among the Midwest heavyweights will be tested.

Ohio’s St. Joseph’s rounds out the top 10. The single-school is looking strong once again and spent last weekend in Indiana scrimmaging state champion North Central. St. Joe’s varsity side won 30-5 and was led offensively by senior Rachael Kean and defensively by junior Bri Scebbi. North Central is rebuilding this year, leaving room for other programs to challenge for a state title. Warsaw looked good during a round robin last weekend, beating Penn and Lakewood handily.

The East Coast lent some early insight into its top teams at the Frostbite tournament, which West End won. The Virginia state champion has two full sides competing in the DI varsity league – an impressive feat. The Ruckettes won their opener 60-24 against Fort Hunt and will get more good competition at the Northeast Invitational next month.

West Carroll also had a good showing at Frostbite and won its season-opener 50-19 against North Bay. Missing from the top 20 is DI national vet Morris, which lost to both West End and West Carroll on day two of Frostbite. The New Jersey side won its season-opener against South Jersey but then dropped a 20-12 contest to Play Rugby over the weekend. The New York academy gets the nod.

Oregon state champ Beaverton is ranked above Grant, and their game on April 2 will highlight the new club division. The teams split into single-school (varsity) and club this season.

With the dissolution of Orem, there’s room for a new state champion in Utah, and will probably come down to Herriman and United. The former is always good, and the latter inherited Orem’s backline. Both teams sent a bunch of players to the Utah Lions Academy and Utah Cannibals in Las Vegas, and were both impressive.

Kahuku’s on the list after defeating Hawaii state champion Hilo Reign. The team is playing at single-school naitonals this year and is traveling for competition. The team played at the LVI, where it defeated a depleted Fallbrook side in a game that was played after the Warriors had contested a full day of 7s, and lost to South Bay 35-12.

Finally, Pennsylvania state champion North Penn Valkyries comes in at number 20. The league kicks off this weekend, along with several other competitions around the country.