Inside the DI West Spring Playoffs 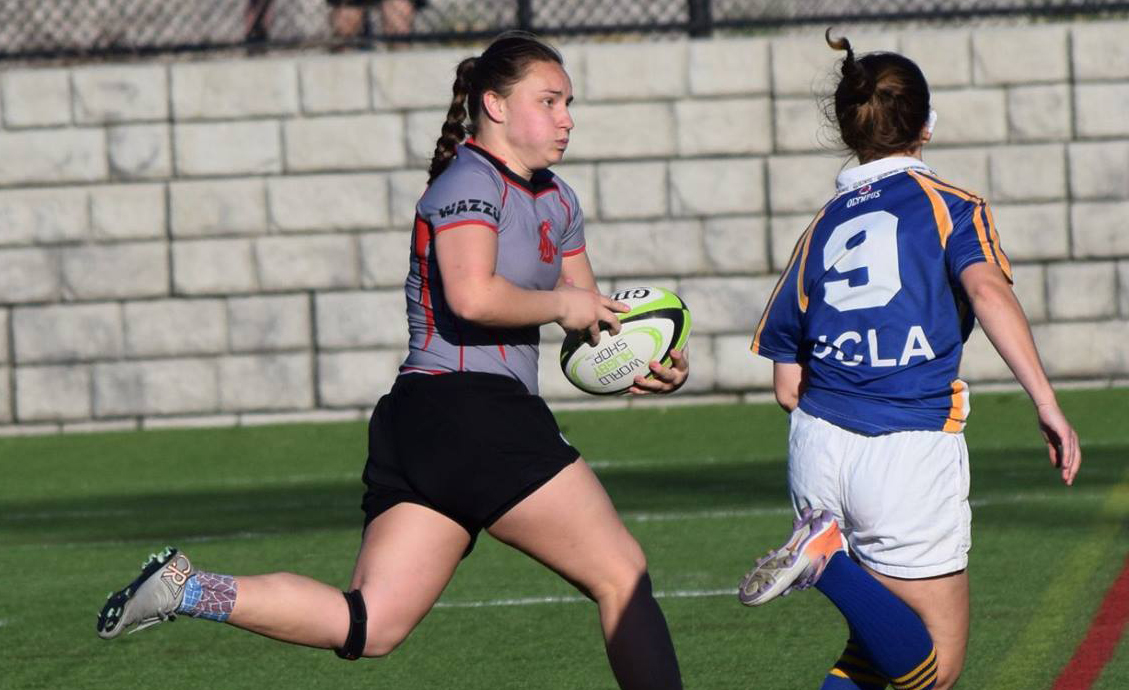 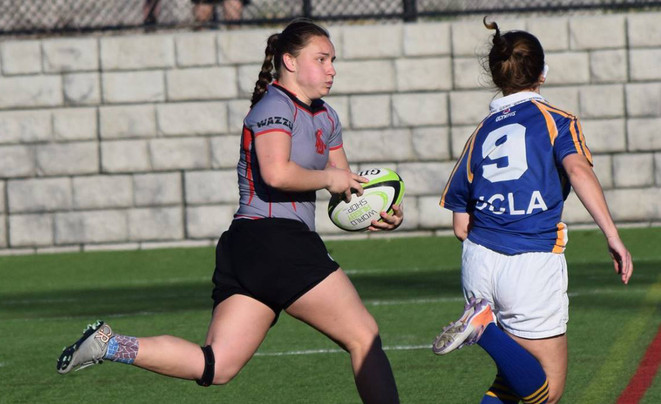 Last year, the Pacific Mountain Rugby Conference (PMRC) held a DI crossover tournament at Stanford to determine seeds into the spring playoffs. Eight teams from three divisions got a look at each other and entered the Round of 16 will a certain level of familiarity. This year’s crossovers occurred at the higher seed’s pitch, so some of that game insight is lacking in the west DI quarterfinals this weekend. But that should just make things more interesting.

Washington State enjoys the most cover. The Cougars won the PMRC North convincingly, save losses to Central Washington, which competed in league but will participate in the DI Elite championship.

“Our last game against Central was a heavy defeat, so we went straight back to the drawing board,” Washington State Coach Christy O’Shea said. “We’ve been working on our defensive line and rucking the past four weeks, and everything came together on Friday.”

Last Friday, Washington State hosted a travel-weary UCLA (South #2) for the teams’ crossover, and subbed in its bench during the second half of a 55-5 win.

“That game was worth 10 practices,” O’Shea said. “We practice a lot but you don’t know which areas need improvement until you have a full-on game. We kept a strong defensive structure and scored 9-10 tries. Can’t pick too many holes in our game.”

O’Shea described the roster’s spectrum of experience and style of play as balanced. There are seasoned veterans who began playing in high school and have infused their knowledge into the squad, and newcomers who continue to impress the coach with their progress on the pitch. Everyone knows their respective roles and relies on consistent communication to produce a fluid game.

As Washington State prepares to head to Davis, Calif., this weekend, it acknowledges some factors working against it – from the temperate weather, to key injuries, to playing the host.

“Throughout the season, barring CWU, we won our games convincingly and went in as favorites,” O’Shea said. “We’re going down there with a different feeling, into the unknown. The other three teams put up big scores when they played their qualifiers, so it’s hard to know what we’re getting into.

“We’re going down there fighting as underdogs,” the coach looked ahead to quarterfinal opponent UC Davis. “We had our sites set on playoffs, and we accomplished that goal convincingly. Anything after that is a bonus.”

Davis booked its trip to the spring quarterfinals after a monstrous 96-10 win over a visiting Arizona State. During the regular season, the Aggies split games with Stanford, which is also involved in the DI Elite post-season, and plays a fast, hard game that is setting the standard in NorCal. Watch for names like Sydnee Watanabe, Paige Steiding, Becca Graff, Erica Hipp – among many others – in Saturday’s game against Washington State.

South #1 UC San Diego looks to continue its undefeated streak against West #2 Chico State in the other semifinal. Chico State enjoyed a season highlight when it surprised Stanford with a defeat, but its big losses to Davis made the divide between the PMRC West teams more tangible. The Tritons have a dynamite halfback pairing in scrumhalf Wing Ly and flyhalf Di-an Duong. They’re smart, strong and deploy an exciting offense. In UCSD’s 77-12 crossover win over Cal, centers Teigan MacDonald (a Bay Area native and Pleasanton alumna) and McKenzie Bolden proved a lethal combination. The duo need to be subdued if Chico State’s to challenge the 11-0 Tritons.

Davis is hosting both DI and DII action, so Saturday’s games start at 9 a.m. with final kickoff at 3 p.m. Sunday will determine the West champion and spring championship finalist.

PREVIEW: DII Spring Round of 16