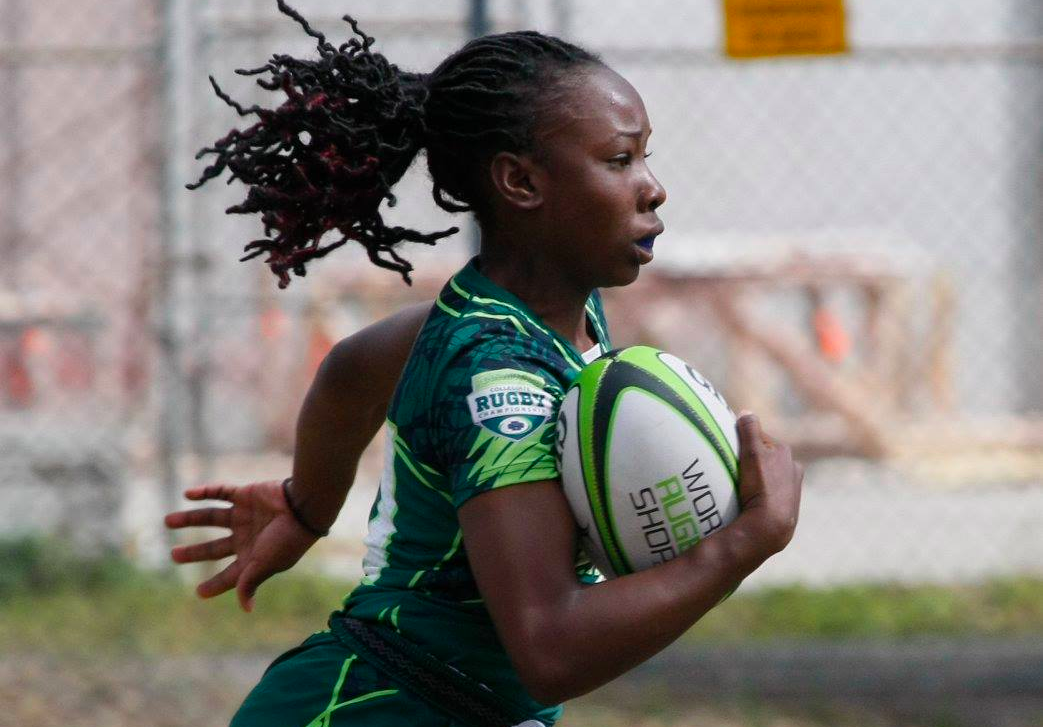 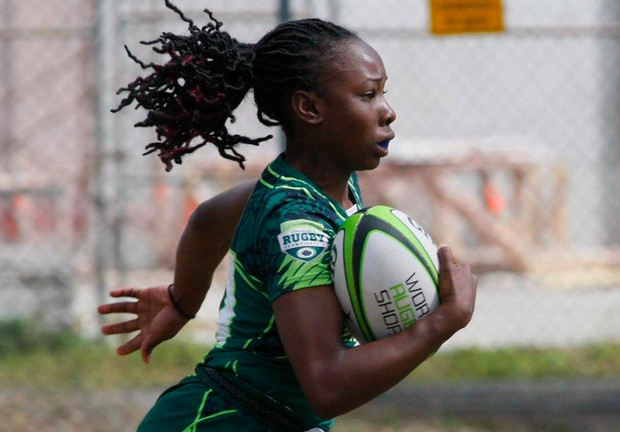 It was a first-time meeting between DI Elite Life University and DII national finalist Davenport last weekend. Life triumphed 55-0, but despite the score, this game was an important step in both teams’ preparation toward nationals. Life gained more confidence in its depth and refined game, which will be crucial at the DI Elite playoffs. Davenport finally faced competition that highlighted areas of needed improvement and will shore up those deficiencies before the DII national championship in early May.

“We know Davenport is a very good team and extremely physical,” said Life coach Ros Chou, who spent Thursday-Friday at the LVI scouting high schoolers. “We’re undersized, so we’re going to try and use the width quite a bit, and see if our speed and fitness can give us any advantages.”

To aid in that strategy, Chou moved Ana Fanning from fullback to outside center. The freshman from Downington, Pa., has recently returned from ACL surgery, and her distribution skills have diversified the outside attack. On Saturday, she played a more central role in spreading the defense. 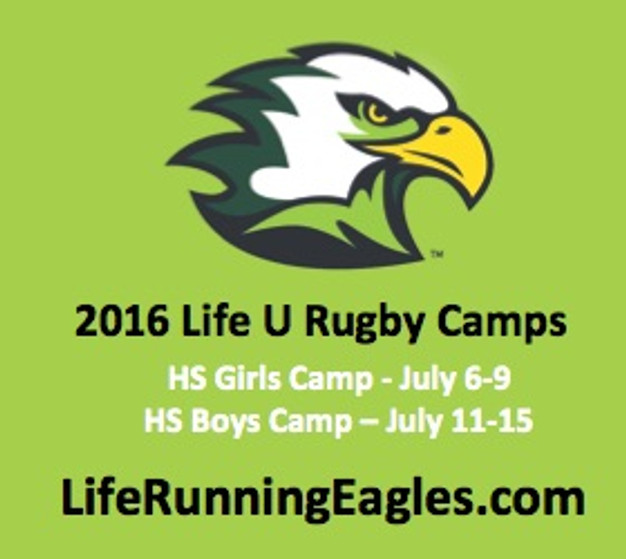 Life will host DI Central Florida next weekend and then play a couple of 7s tournaments before DI Elite quarterfinals at Penn State. Fortunately, the Atlanta Harlequins are nearby, and with Chou’s connections to the WPL side, Life will be able to better prepare for post-season with the senior talent (Life plays Lindenwood in the first round).

Davenport has a similarly mixed schedule, playing 7s tournaments at Michigan and Ohio State and a couple of 15s games. DI Elite Indiana will be the Panthers’ best game before the DII national championship on May 7.

Player of the Week: Lilly Durbin