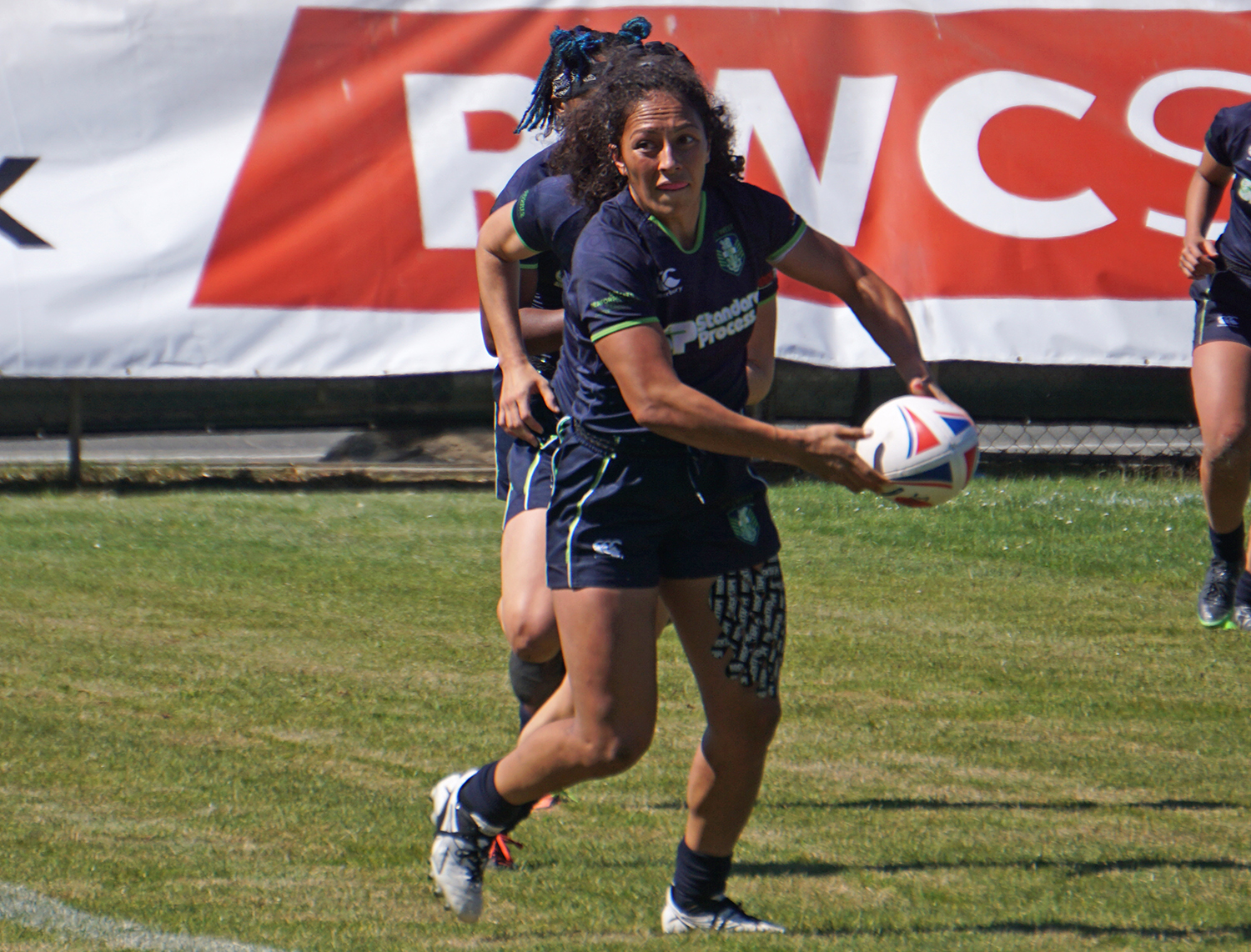 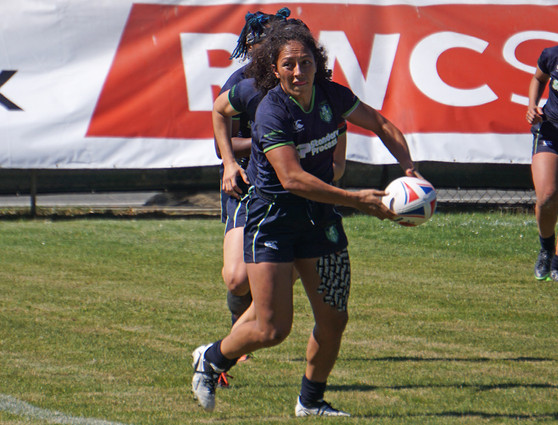 The Women’s Premier League (WPL) reinstated its promotion-relegation system in advance of the 2019 season*, and two-time reigning DI national champion Life West welcomed the opportunity to play into the elite league. On Saturday, Life West played 10th place D.C. Furies to a 88-0 win and will now feature in the 2019 WPL season.

* UPDATE: The original version of this article erroneously stated that the promotion/relegation system had been suspended for the previous two years to align with the expansion of the league, when in fact it had been suspended when USA Rugby moved to a split season for club national championships.

Life West head coach Adriaan Ferris was particularly pleased with the result considering the absence of Catie Benson (who was in Europe for the USA Eagles’ fall tour), injured Elizabeth Cairns and new student Sara Parsons. But the team was not short on leadership or chemistry, and the 18 players who traveled from Hayward, Calif., put in a statement performance that began with the opening whistle.

Jenn Sever broke through the line, setting in motion an Angelina Lomu try within in the first minute. Flyhalf Hali Deters slotted the first of nine conversions, and paired with scrumhalf Nikki Kenyon, who was released from Chula Vista for the outing, did a great job making sure that the forwards’ hard work translated into a fast attack.

Jess Lewis and Sever set the example for hard carries and did well to suck in extra defenders and create half-gaps for teammates to further exploit. Centers Amy Naber and Mata Hingano were very good on the day, scoring multiple tries, but also creating their own opportunities – whether returning an interception for a long-range try or ripping the ball out of the ballcarrier’s hands. Sarah Buonopane joined the back three and added a decisive punch to that element of the game as well.

After 20 minutes, Life West had a 34-0 lead and built to 52-0 at the break. There was some more parity in the third quarter, but the Furies couldn’t hold onto to much possession. Just when the the D.C. team, a founding member of the WPL, would get into scoring position, a deflating turnover would follow. ,

Naber led all scorers with 25 points and five tries, while Deters followed with 18 points on nine conversions. Lomu and Sever scored two tries apiece, while Lewis, Buonopane, Hingano, Morgan Rovetti and Nicole Strasko also scored. But it was a balanced, round product that will only be sharper when at its full compliment and season-ready.

And it’s that realization that has head coach Ferris questioning whether Life West should pursue the DI club national championship title this spring. The Gladiatrix are eligible for the title, but last year’s win over Raleigh showed even more separation from the DI field, and Ferris indicated that the team has only grown in strength since then. That are other factors at play, so stay tuned for more information on Life West’s immediate future.

As for the structure of the 2019 WPL season, that will be sorted out by the member teams – a hallmark of the league. A few years ago, the competition split along geographic lines, but generally, the Blue Conference (west) has been stronger come nationals. Balance will certainly be a talking point when reconfiguring the competition pools.

The D.C. Furies will also have an opportunity to recalibrate. The club also fields a team in the Mid-Atlantic’s DII South and that side is currently 0-5. Looking toward the 2019-20 season, there is a Division I option – the new DI East, which includes Albany, Boston, Charlotte, NOVA, Philadelphia and Raleigh. D.C. has also launched a head coach search for 2019  (read more).