Lindenwood a Fave at LVI 7s 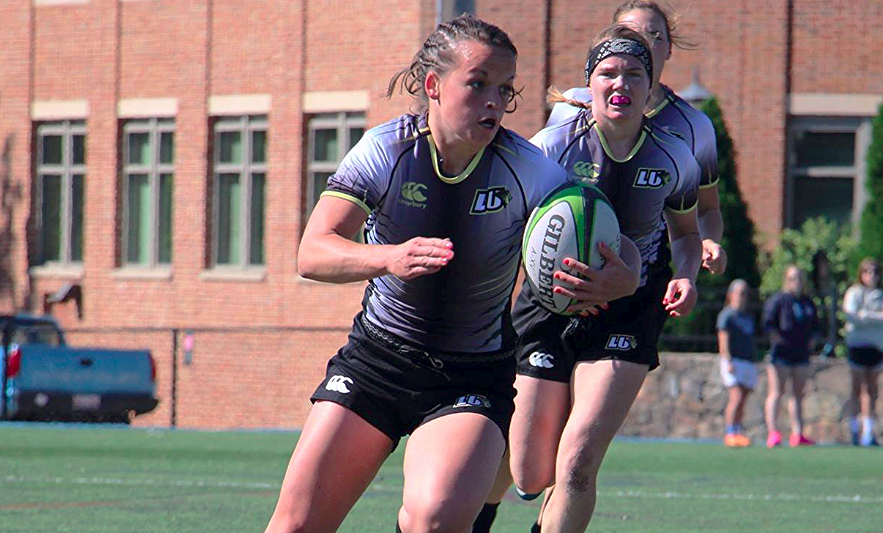 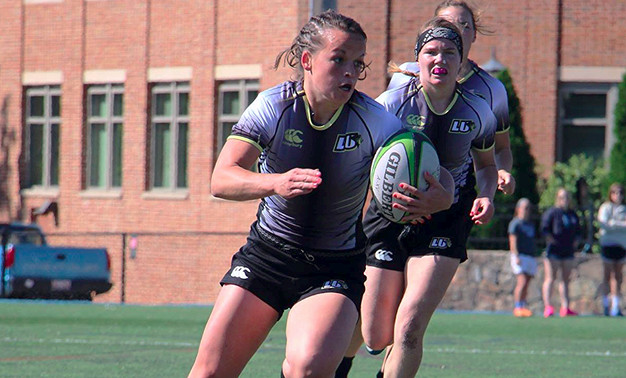 Hundreds of teams – mostly from North America but with representatives from all over the world – are convening at the Las Vegas Invitational this year. We’ll spend the upcoming week showcasing some teams of interest and previewing the divisions.

Women’s colleges haven’t latched onto the LVI 7s like some of the other sectors. Teams like BYU and all-star sides like the Midwest Thunderbirds have been regular competitors, but generally, the timing has clashed with West Coast teams that are in-season and everyone else’s off-season. Now that more college programs are building serious spring 7s schedules, the LVI’s appeal has spread. Michigan, AIC, Arizona, New Mexico State, Dixie State and Wyoming are a handful of the U.S. teams competing in the Women’s College 7s division this year. And for the first time, the American sides far outweigh the Canadian teams in the competition.

The team to watch, however, is Lindenwood. Having finished second at last year’s USA Sevens CRC (Chester, Pa.), the Lions showed that they have a natural affinity for high-powered 7s.

“Vegas is filled with strong teams, and we are looking to go out and compete and gain a ton of experience to use as a platform for growth for the rest of the season,” Lindenwood coach Billy Nicholas reported. “We have seven players who are new to our 7s system, but once we develop our chemistry and hit full stride, this group is going to be exciting to watch.”

Lindenwood is bringing 12 talented athletes and many are veterans of the LVI, having played with select sides like the High School All Americans, Atlantis and Stars. The roster skews young, with underclassmen accounting for seven of 12 players, but it’s dense with experience. Watch for Women’s Junior All American McKenzie Hawkins, only a freshman but already so accomplished; Amanda Divich, the lone senior who has played a bunch of international rugby; and Hannah Gauthreaux, who is a known entity with great finishing speed.

The whole roster is well tested, with the likes of Jennese Bacon playing at the senior Club 7s National Championship; Dana Olsen and Tiffany Person representing the USA at the Youth Olympic Games; and Nene Persinger making numerous international tours with Atlantis – to name a few examples.

Lindenwood is really competing on two tracks this year. After the LVI, the Lions will play more 7s during its home tournament on March 19, followed by the Atlanta 7s Festival, USA Rugby’s national 7s championship, and then the USA Sevens CRC. Meanwhile, the 15s season will start March 12 against the Twin Cities Amazons and peak at the end of April with the DI Elite championships.

That’s a lot of rugby for a big, deep program, and the LVI will serve as a preview for the title-hunting team.