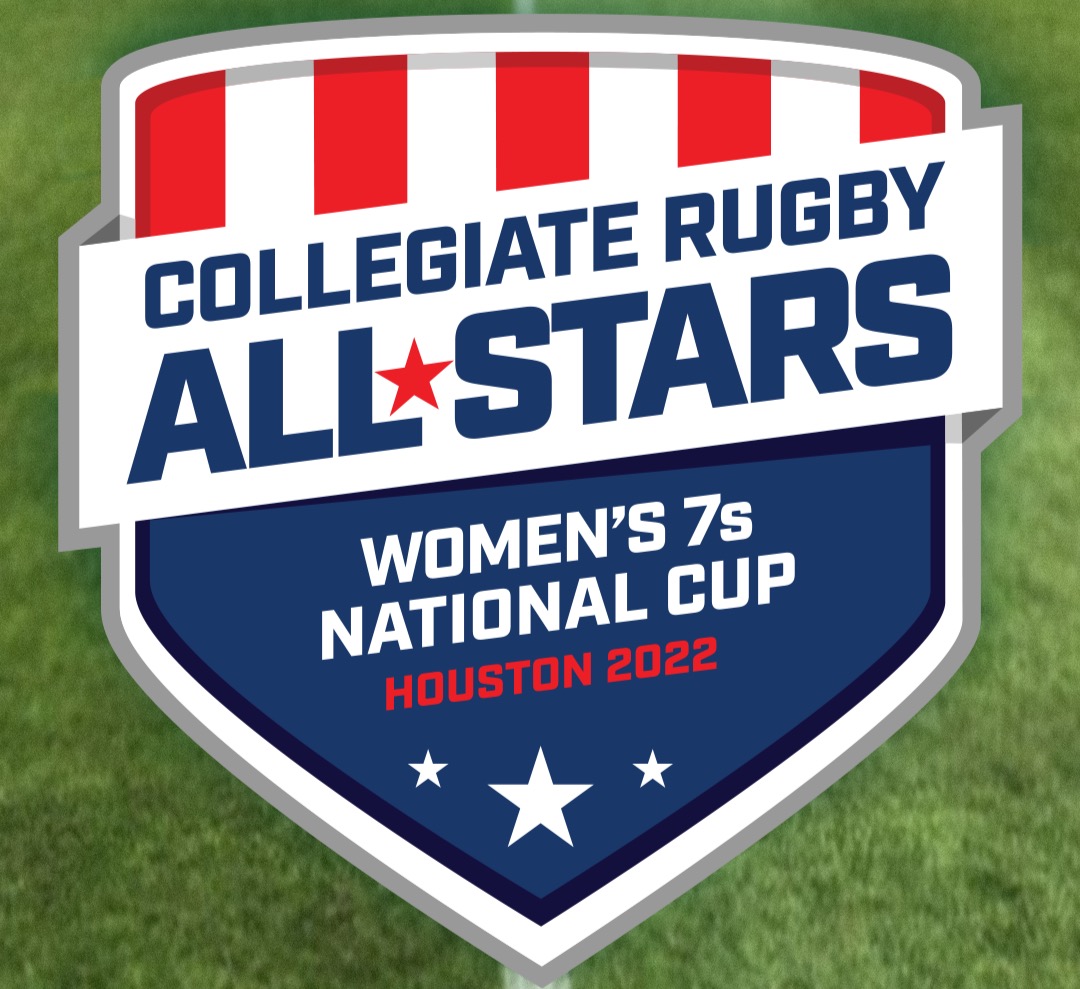 PRESS RELEASE — National Collegiate Rugby (NCR) has scheduled the 2022 Women’s All Star 7s National Cup on January 22-23 in Houston. The tournament will be held

at the Houston Sabercats’ facility.

The All Stars tournament features the best NCR women rugby players from across the country. The conference-based competition will include separate divisions for Division I and Small College, and include up to 10 teams per division. Held over two days, the teams will compete in a standard 7s-style tournament structure.

The All Stars tournament is used as a platform for selection to the NCR Women’s Select 7s Program which most recently competed in the 2021 Falcon 7s Tournament hosted by the American Rugby Pro Training Center.

Angela Smarto, NCR Women’s Director, said, “This tournament is the keystone of our competitive calendar. We want to continue the spirit of this event as we expand our membership. We are excited to showcase the depth of talent in our women’s divisions.”

NCR conferences will form the teams in the coming months through a competitive nomination and tryout process. Athletes and coaches who would like to participate should contact their conference commissioner.