Next Steps for All-Americans 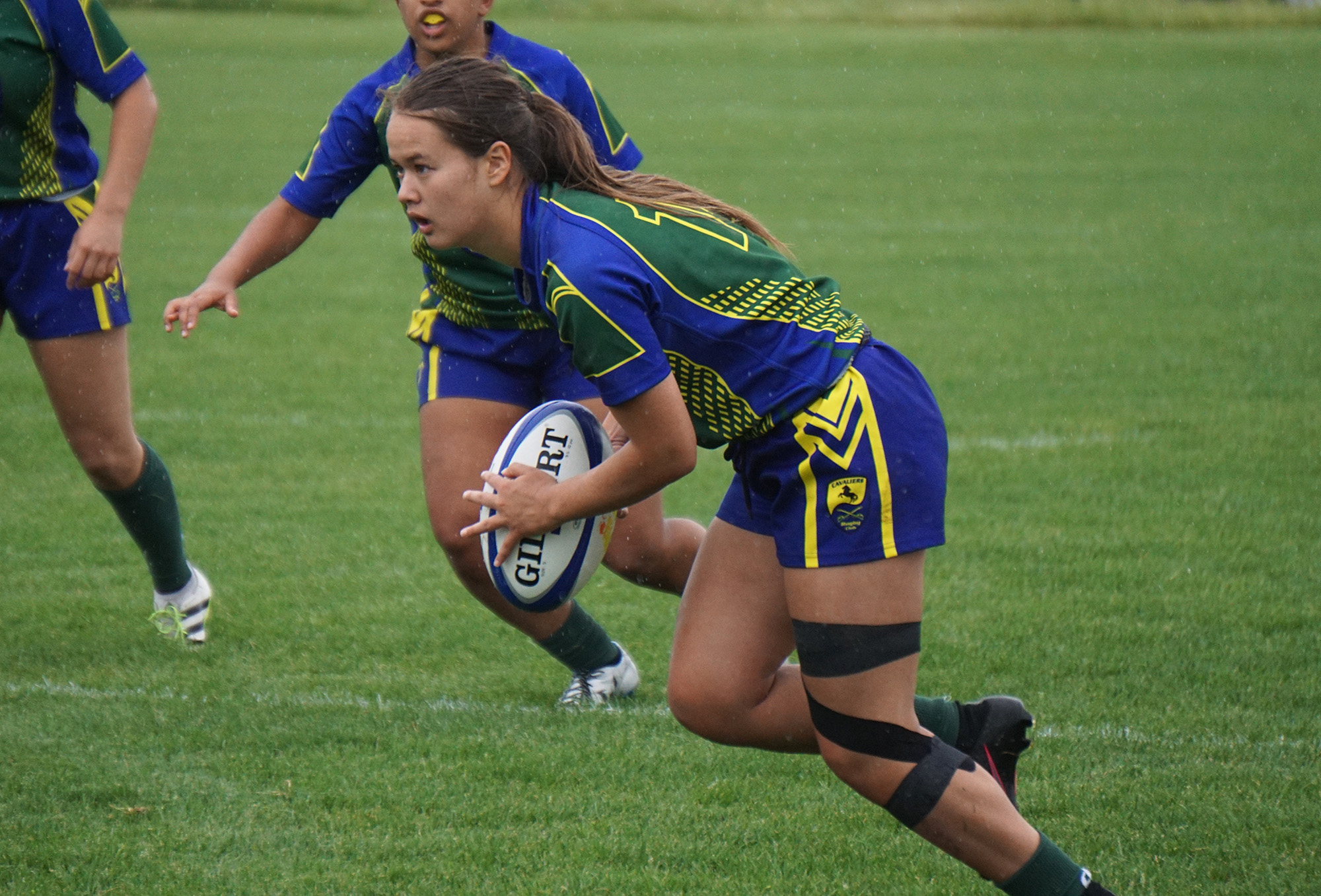 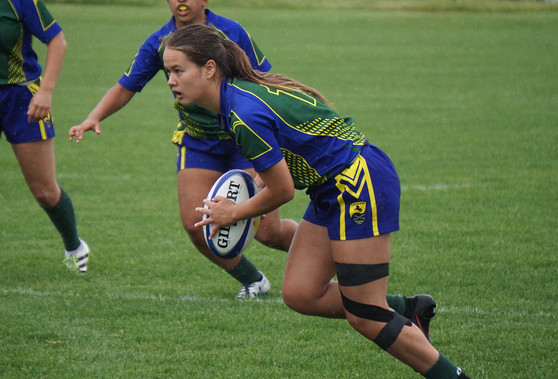 We are fortunate to be able to view the Women’s Junior All-Americans (WJAAs) and Girls’ High School All-Americans (GHSAAs) who are currently competing against Canada in the Can-Am Series. When the Can-Am series end, the majority of players will return to their respective home clubs, as listed in USA Rugby’s rosters, but a segment will be moving onto new teams.

RELATED: Canada U18 Defeat GHSAA • Rosters: Can Am All-Americans • Facebook Live Feed for Can Am Matches 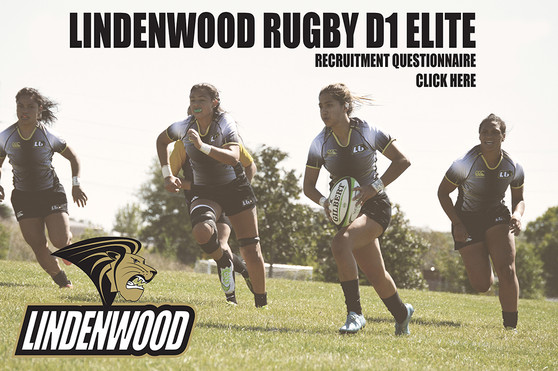 Of the 53 All-Americans currently in Ottawa, 14 are recent high school graduates, and thus, will have new teams come September. Seven rising collegiate freshmen are heading to the National Intercollegiate Rugby Association (NIRA), and they’ll join 13 current WJAA athletes who are already competing in the NCAA varsity league. Central Washington is receiving Grant, Ore., twins Tiara and Tiana A’au, who will join WJAA sister Sui in Ellensburg, Wash. Sacramento and WJAA scrumhalf Maryjane Pasioles is also taking her skills to the Wildcats this fall.

NIRA will also inherit Jordan Cowan (Quinnipiac) and Marion Sellier (Brown) from the GHSAAs, and Lilly Durbin (Dartmouth) and Erin Wright (Harvard) from the WJAAs. The DI Elite will gain current All-Americans as well, with Charity Tenney, Annie Rolf and Natalie Gray heading to Lindenwood, and Malery Phillips-Billingy relocating to Life University in Georgia. 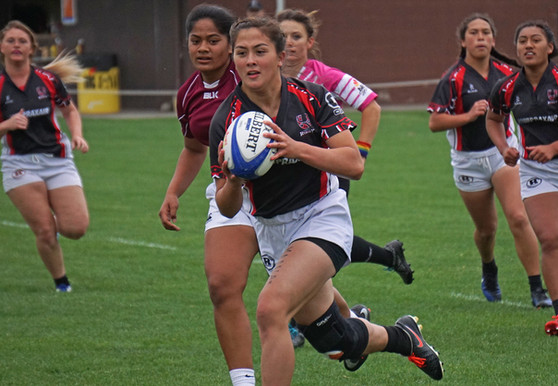 GHSAA Charity Tenney will be a Lindenwood Lion

But there’s no one way to pursue a rugby career (just take a look at the paths various players have taken to the Eagle 15s team). Players like Haley Harris and Madylyn Becker are taking a gap year before potentially entering the world of collegiate rugby. GHSAA starting flanker and Tuesday try-scorer Elizabeth Wilson will join senior club NOVA while attending Northern Virginia Community College. The West End, Va., product will join current WJAA Michelle Reyes, who booted up with NOVA’s DIII senior club team after graduating high school in spring 2016.

“Development of late-high school/early-college players, who either don’t have a place to play or who only play part of the year, is something we are trying to expand,” explained NOVA head coach Brian Walker. “In previous seasons, we’ve had several high school players play with us for the fall, and then we would transfer them back to their high school clubs for the spring, which is the only time here in Virginia that teams play.” 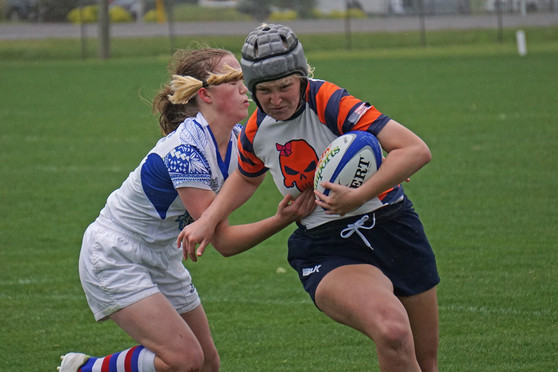 “We’ve also had a couple players come play for us who took a gap year between high school and college or who went to community college to save money for a year or two before transferring to a four-year program,” Walker continued. “Even though those players don’t necessarily stay with us long-term, we like having them play with us and want to market that opportunity. We think it is important for the game in this country that school-age players have a place to develop all through their careers, not just when there is a natural school fit.”

Below are the full WJAA and GHSAA rosters with players’ home teams. Rising collegiate freshmen are in red and also have their post-high school plans listed: