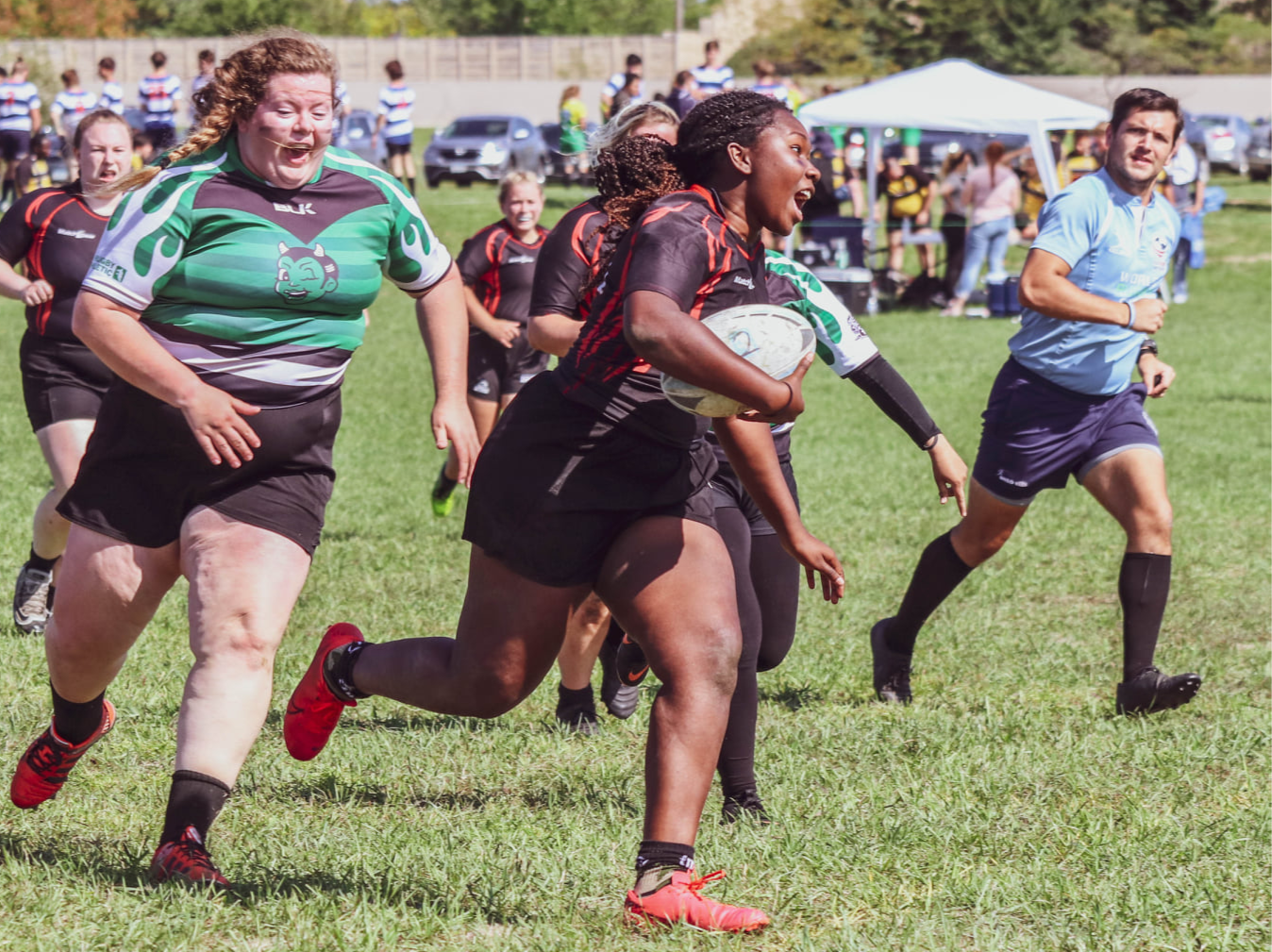 It was given: All college conferences were going to struggle in fall 2021. Many teams, especially those that were mostly inactive during Covid-19, had to predict their numbers in advance of a quickly approaching league season. Conferences that cover multiple states had to manage varying pandemic restrictions. Leadership with actual in-season experience had graduated during the past two years. And to boot, there were new online and registration systems to learn. In short, conferences that didn’t have experienced, seasoned adult leadership were vulnerable.

“I was speaking with Greg White, the president of our conference and head coach at St. Scholastica, and he said we had the potential to lose 30% of our teams,” said Winona State faculty advisor Roger Riley. “There are different politics in different states. Iowa and the Dakotas, they could pretty much practice through the pandemic and they played games last semester. Their continuity and team numbers weren’t affected the way teams in Wisconsin and Minnesota were. We had teams where the most they were allowed to do was Zoom each other. They couldn’t meet face to face. So our goal was to just keep them playing, whether it was 7s, 10s or 15s.”

The All-Minnesota tournament is the traditional kick-off to the collegiate season, but White spearheaded a different approach. The Sept. 18 tournament brought 13 teams from Minnesota and beyond together, and teams were grouped into 7s, 10s and 15s brackets. 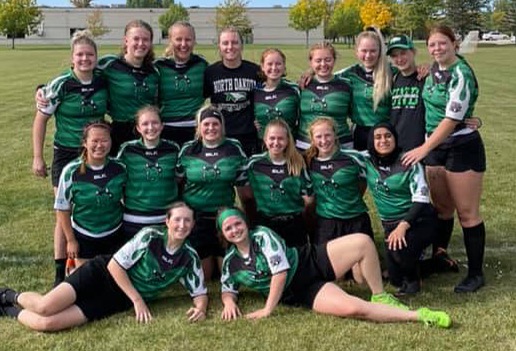 “We did two of those,” Riley said of a repeat All-Minnesota tournament on Oct. 2. “There was a one-week gap between the two tournaments. After the first one, we told all of the teams to go back and recruit more players, and by the second tournament, we were able to eliminate the 7s bracket, because those teams returned with enough numbers to play 10s.”

After the two tournaments, there was a better understanding of where all of the Northern Lights teams stood, and a shortened conference schedule was then produced. Teams are playing Big College 15s, Small College 15s and Mixed 10s divisions. For the latter, all of the teams meet at one location to play a round robin, which better justifies the travel for the teams and the referees. The 15s divisions will send teams to the National Collegiate Rugby playoffs, which begin Nov. 13-14.

But Riley knows there’s a lot of work ahead. The conference leadership is in constant contact with teams, because a knowledge base has to rebuild with players.

“This isn’t unique to Minnesota, but the new officers – the match secretary, the ones doing all of the organizing – they were sophomores the last time rugby was played, and they weren’t officers,” Riley said. “They’re learning the administrative processes with their universities, the union, the National Governing Body, and there’s no help from the seniors above them, because they’ve all graduated. That has been a challenge.”

And it’s not just the administrative side with which teams need help.

“There’s no tradition left on teams,” said Riley, who again was focusing on Minnesota teams and others that weren’t allowed to activate last year. “The people who carry traditions are usually juniors and seniors, and they’ve graduated. So a lot of teams are now recreating the culture.

“There’s a lot of them in the 10s department, and we’re trying to encourage them to ask the ref for 20-minute halves,” Riley continued. “Otherwise, teams might be asking: Is it worth traveling four hours for a couple of 10s games? There’s a little reluctance to pull for the big picture, which is: This is all in the betterment of rugby. It’s not just your team that’s affected; it’s your opposition, too. Everyone is struggling, so let’s all pull together. Passing that on to those who don’t have a rugby tradition, because they’re so young to rugby, it’s difficult to communicate.”

Riley reiterated that the two All-Minnesota tournaments not only helped keep teams afloat, but allowed those rebuilding their rugby culture to glimpse the larger community. And hopefully the 10s round robins in particulate continue to build a sense of togetherness.