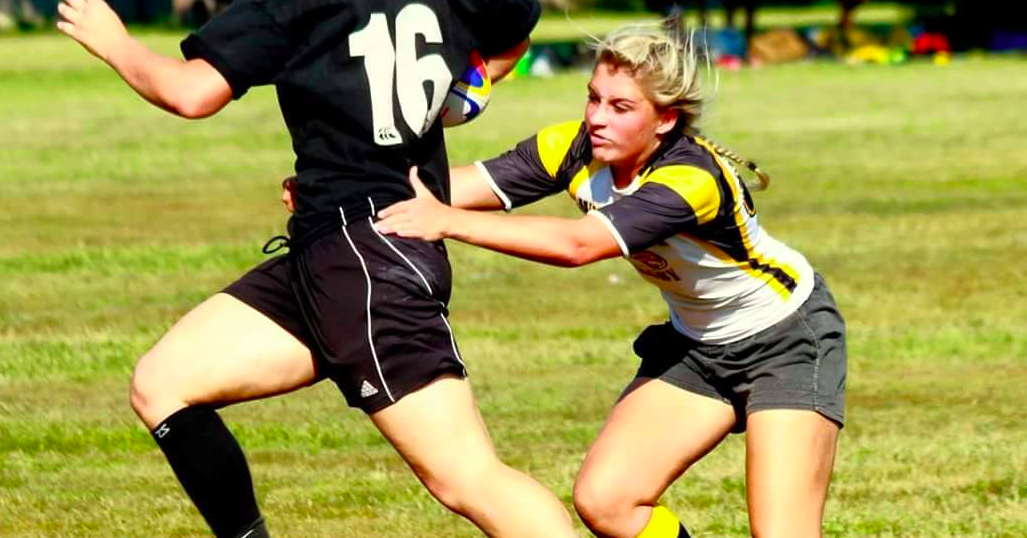 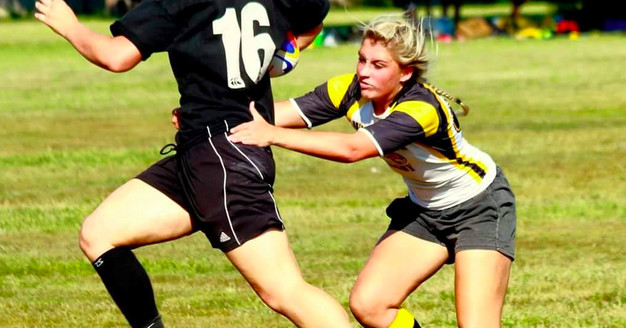 This weekend the National Small College Rugby Organization (NSCRO) is hosting four different women’s 7s qualifiers. The final tournament, which is growing from an eight-team to a 16-team championship, will occur April 30-May 1 at the Rugby Athletic Center in Charlotte, N.C.

“The growth that we’re seeing in 7s is fascinating,” NSCRO women’s 7s commissioner Bryn Chivers said. “Two years ago, we had to hunt for a sixth team to round out our first-ever 7s NSCRO championship. Now I get conferences calling trying to figure out how they get to nationals, and if there isn’t a qualifier near them whether they can host one. Conferences, unions, teams, they’ve really embraced it this year, and we’re having to adjust, which is exciting.”

Flexibilty is needed as interest grows. For example, Great Waters was originally approved as an NSCRO qualifier, but lost its designation when two of four teams dropped out (for a different qualifier). The tournament is also serving as an ACRA qualifier and populated by six other teams like DI Northern Iowa and DII Winona. So NSCRO teams Michigan Tech and UW Stout have been encouraged to use Saturday’s results in an at-large bid.

At-large bids will be crucial for geographically isolated teams that may not be located near qualifiers. Lee University in Tennessee, for example, is heading to the Atlanta 7s and will use those results toward an at-large bid. The Upstate New York teams are attempting to hold a stand-alone tournament and send its winner to the Round of 16 with an at-large bid.

“We hope to get to that point next year where there’s less flux: You can go here, here, here and so on and so forth,” Chivers said. “I just wasn’t expecting this much growth this year. And it’s happening in the most interesting way. Both the EPRU and Allegheny unions have all of their NSCRO teams playing 7s and involved in their qualifiers. The EPRU has two weekends of everybody playing in different locations and then filtering into a championship weekend. The Allegheny has all eight teams playing in two pools of four for the first weekend, and then that creates a top four and bottom four for the second weekend.”

As for this weekend, keep an eye on Centerville, S.D., a town of 880 that doesn’t have a home rugby team but is embracing the 7s qualifier for the day. Reigning national 7s champion Wayne State will be competing, as will #4 Simpson College, which spent last weekend beating three DI colleges. That should be the game of the weekend. Additionally, a new team from Iowa, Northwestern-Dordt, which has already won a tournament trophy, will join the five-team field.

In Colorado, Regis is hosting a cast of NSCRO newcomers in a qualifier. The host is joined by two sides from Colorado College and Western State. Not present, but up and running, are conference mates Chadron State from Nebraska and Casper College in Wyoming.

“Chadron has been around for years and never belonged to USA Rugby,” Chivers said. “They one day someone called me just asking for advice on how to change their program and culture, and now they have 12 players registered with USA Rugby and they’re off playing 7s. They have been getting bad advice, basically, for a long time. It’s so exciting that they got it together.”

Endicott College and Ohio Wesleyan are also hosting 7s qualifier this weekend. The following two weekends will see the Allegheny and EPRU host union championships, and the Minnesota-area teams will convene at the Rochester qualifier. By April 16, Chivers will know the 16-team field, more than half of which will be at-large bids.

“It’s been an interesting year for me, not necessarily getting caught up in the big stuff like ACRA, USA Rugby, varsity,” Chivers said. “We’re growing. The shift is that we’re doing what we’ve really been trying to do all along: not just holding national championships but holding hands with small programs and giving them resources, or whatever we can do. It’s felt like an incredibly healthy year for us because we’ve been able to focus on our big picture and what we’re trying to do.”