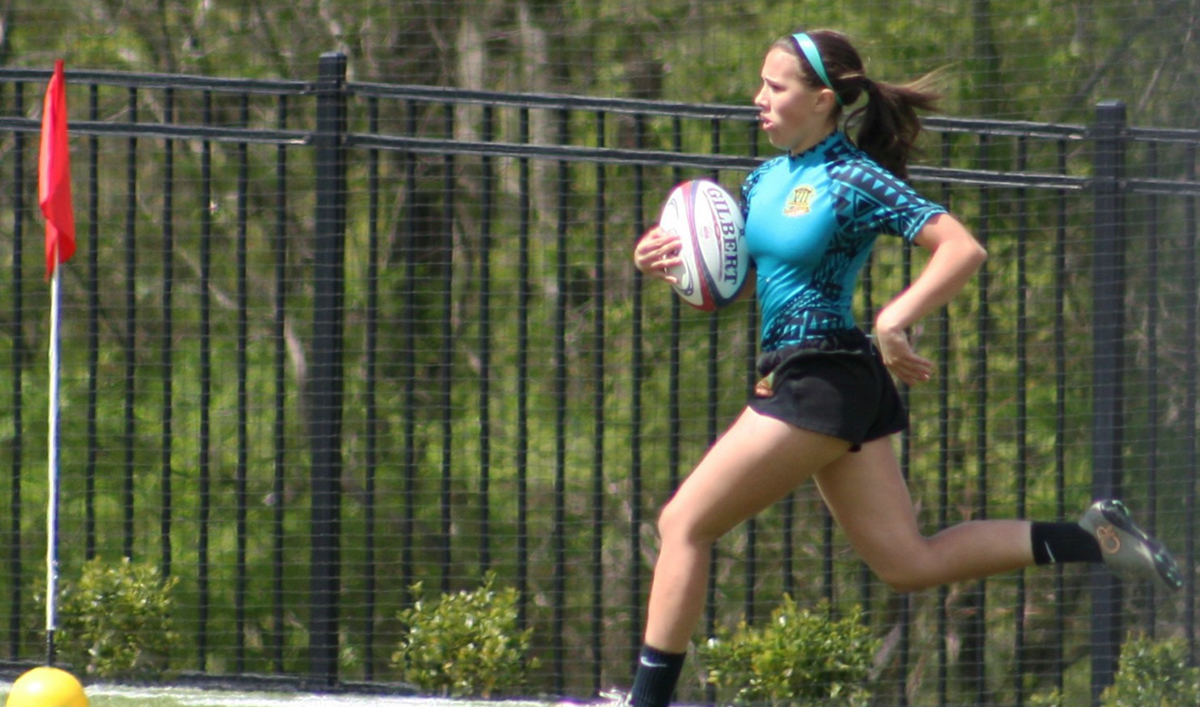 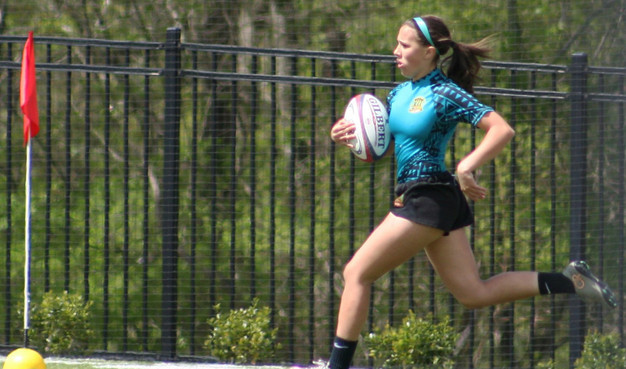 Atlantis is the current New York 7s High School Girls Premier champion, and this year the select side program is entering two teams into the post-Thanksgiving tournament on Randall’s Island. Atlantis is also celebrating its 30th anniversary this year, and the two U18 teams have the opportunity to honor the benchmark with Premier and Club titles. 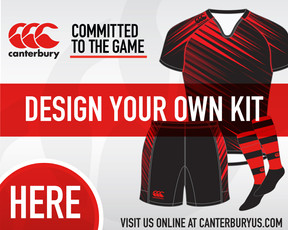 The Premier team, coached by Life University assistant coach Kevin Corley, consists primarily of Atlantis veterans, including several with international experience. Cassidy Bargell and Julia Riekena are among the recognizable faces, having represented the Girls High School All-American (GHSAA) 7s team in Vancouver (first place) and France (runner-up at the European championship), and the 15s team in Seattle (2-0 vs. BC U18s). Riekena was named Canterbury Player of the Week in September, while Bargell recently helped her hometown Summit team to a Colorado state 7s championship. Tigers teammate Jodi Losch was a big part of that championship run, and the Atlantis alumna has returned in 2016 to defend the 2015 NY 7s title.

Alex DiMarco and Alie Ramage have also represented the GHSAAs. DiMarco served as the U16 All-American captain, played flyhalf and took conversions – roles she serves for her home club, White Horse – during the two-game series against Quebec last summer. Ramage was one of the youngest players on the U18 All-American team that played Quebec in conjunction with the U16s. Ramage has already represented Atlantis twice this year – at Atlanta and Las Vegas – and both players were on the first-ever Atlantis U16 team, which competed at the 2015 LVI.

West End’s Liz Wilson was also on that first Atlantis U16 team, the GHSAA team that played Quebec last summer, and has been playing representative ball for all four years of her high school career. She was last seen helping the Ruckettes to an HSRC championship this past summer in Philadelphia.

Natalie Travaglia of Kiski Valley is the lone Atlantis newcomer on the Premier side. She’s young to the sport but has already made an impact on Rugby Pennsylvania. The Club team, coached by West End’s Matt Estes, currently contains 13 players, so after the two squads practice together on Friday, one of two players will be promoted to the Premier team. Wayne DiMarco (White Horse) and Emil Signes are assisting both sides.

Canterbury Player of the Week