Op-ed: Does My Rugby Count? 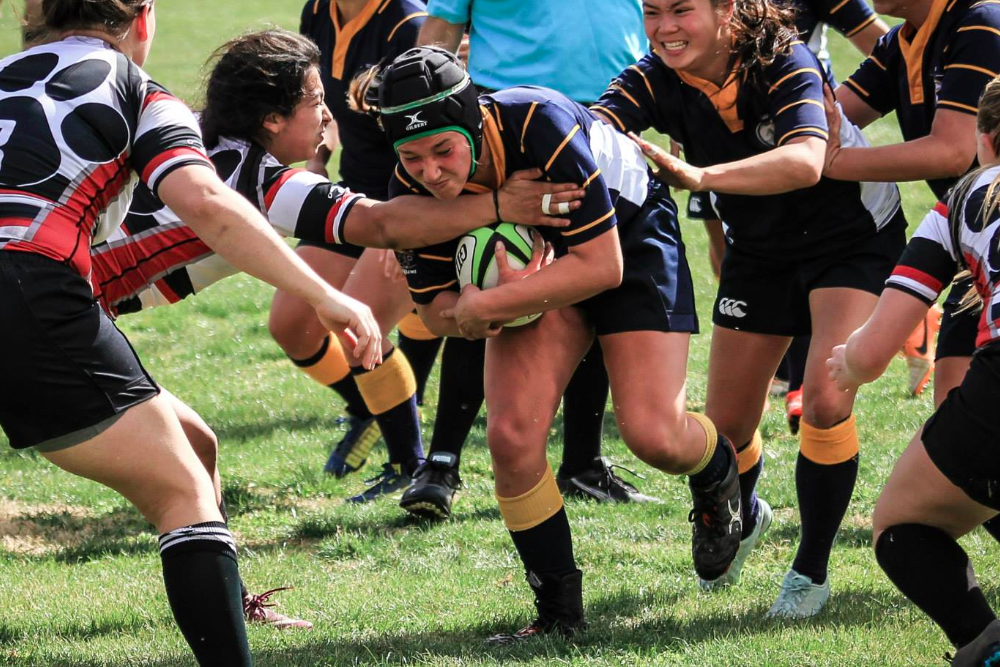 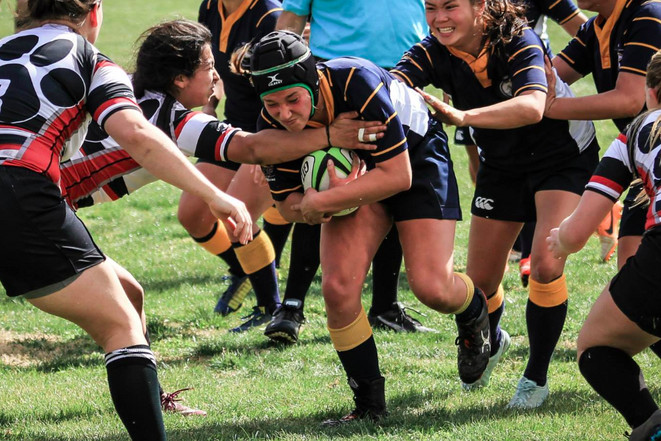 When I heard the news that there would be no national title for women’s D1 college, I began reflecting on my rugby career and how gender inequality has continuously shaped the world of women’s rugby. Having played sports my whole life, I have never felt the camaraderie, confidence, and family atmosphere on other sports teams as there is in rugby. There’s simply nothing like it. Successful rugby teams all have one thing in common: support. But this support that women have for each other on the pitch is polar opposite to the support that women receive off of the pitch; in fact, one can argue that it is almost non-existent.

When I talk about support off of the pitch, I’m not referring to teammates supporting each other, but rather our society supporting women’s rugby. As my seventh season of rugby draws to a close, I have found through a flurry of micro-aggressions, in which people openly state that either women shouldn’t be playing this sport, or that this sport is only for “250 lb. lesbians.” For my team – as well as for others – this issue is more prominent and visible during our recruitment.

It is a difficult task recruiting women to play rugby. Most of the women we try to recruit have never seen a game or known how it is played, so it takes time and persuasion to ask girls to come out for our team. The most common comments I hear from women are, “Am I big enough,” or, “I don’t think I’m tough or strong enough.” Without hesitation I always tell them: “Yes, you are big enough. Yes, you are tough enough. And yes, you are strong enough.”

It always takes new recruits awhile to adjust to a new sport, but it never takes them a long time to learn one fact: Any able-bodied woman of any size or shape can play this sport.

So why do women think they can’t play? Let’s revisit what society thinks of women’s rugby players.

My junior year, my co-captain was recruiting for our team and had at least 20 more signatures than the sport club next to her. The male athlete recruiting for his team turned to her and said, “You’re only getting more sign-ups because you’re hitting on them.” False.

Early this year at the college dining commons, a worker looked me up and down in my rugby clothes and said, “You don’t look like a rugby player.” He thought he was giving me a compliment. False.

A player on my team tells a co-worker that she plays rugby. He responds in giving her a five-minute rant about how women shouldn’t be allowed to play contact sports. False.

USA rugby cancels D1 women’s rugby collegiate national championship because the Fall Championship team has graduation the same day. The organization has had the information for months and still failed to notify all D1 women’s spring teams that we would not have the opportunity to claim a national title. Does all rugby still count? False.

Of the starting 15 players on the UC Davis Women’s Rugby, no player breaks 200 lbs. or 6 ft. In fact, none of us even come close. We welcome women of all different sexualities and sizes and pride ourselves on our inclusivity. We work out together at least 10 hours a week – and that is only the work we put in when we’re together. We self-monitor our conditioning, fundraising, finances, administration, recruitment, travel, and our captains run practice once a week. To put in so much effort and come as far as nationals without the promise of a title feels worse than any injury my players have ever had on the pitch; it feels as if all of their rugby doesn’t count.

I know that USA Rugby does not single-handedly perpetuate the stereotypes of this sport for women, but their lack of action speaks volumes of how little they value women’s rugby. Furthermore, cancelling a national championship perpetuates these stereotypes by denying publicity and press of what women’s rugby is really about: a community that builds support, confidence and family with one another.

As my team prepares for the elite 8 in Davis this weekend, we carry a chip on our shoulder for the negligence that led to the cancellation of the final round of our national championship. We stand in solidarity with all the women’s DI teams that have been insulted by this injury to our sport.

The views expressed in this article are the author’s own and do not necessarily reflect those of The Breakdown.