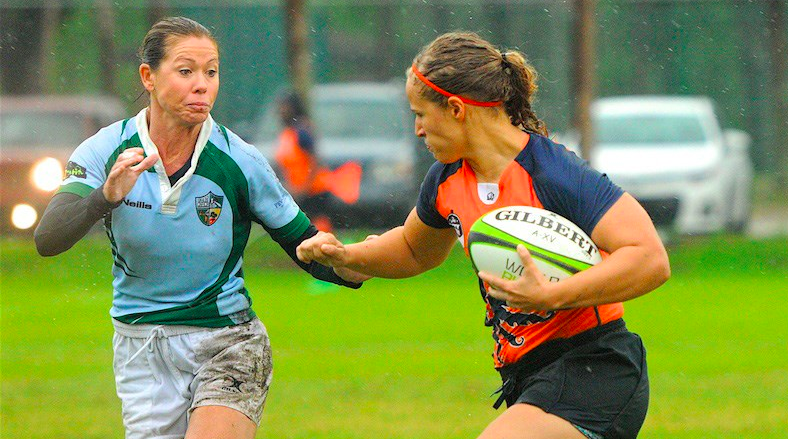 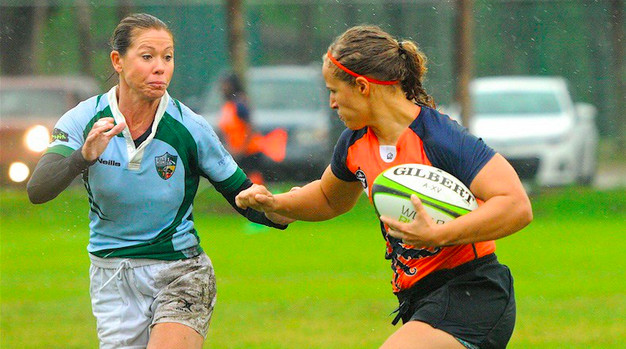 DII Florida just got interesting as Orlando beat previously undefeated Ft. Miami 31-5 Saturday. The game was called after 50 minutes due to lightning, but the 26-point victory makes it onto the standings.

The teams first met on Feb. 6, and Ft. Miami triumphed 51-10. Orlando used that outcome as a starting point, and the coaching staff relied on the players to launch forward.

“A lot of the improvement was player driven,” Orlando backs coach Evan Haigh reflected on the previous two months. “We set challenges for them, like having at least 15 players at every practice, and they’ve responded. The group has led this culture of change.”

As the season progressed, skills improved and the pattern of play developed. The coaches also pinpointed three areas on which to work.

“Our skill set is at the breakdown and we work hard to control that area,” Haigh said. “Ft. Miami beat us there last time. We moved the ball really well, and defensively didn’t give them much space. Those were the three areas we focused on.”

Orlando slotted a penalty a couple of minutes into the game, and under the leadership of captain Jesenia Torres, never looked back. Orlando got good performances out of standouts like Christy Ferrara. During the previous two weeks, she’s successfully completed all of her kicks and is versatile enough to play anywhere from second row to outside center. Flyhalf Cassidy Davis has come into her own and propels the style of game the team wants to play. No. 8 Courtney Allen was also influential, as was the core of University of Central Florida alumni who have played together another 3-4 years since graduation.

Orlando was in good shape by minute 50 and disappointed not to finish out the game, but the team gets the bonus point win while depriving Ft. Miami. There are still games to be played, including a rematch between Ft. Miami and Jacksonville, which lost 22-21 in the teams’ first meeting. It will be a close call when naming Florida’s representative to South regionals on April 30–May 1 in Montgomery, Ala.

“Florida doesn’t get much love around the country, but it’s improving,” Haigh said. “We’ve got three teams really going after each other, and we have a focus as a group to improve. It doesn’t help anyone to have one dominant team; we all want to get better.”