PREVIEW: DII Spring Round of 16 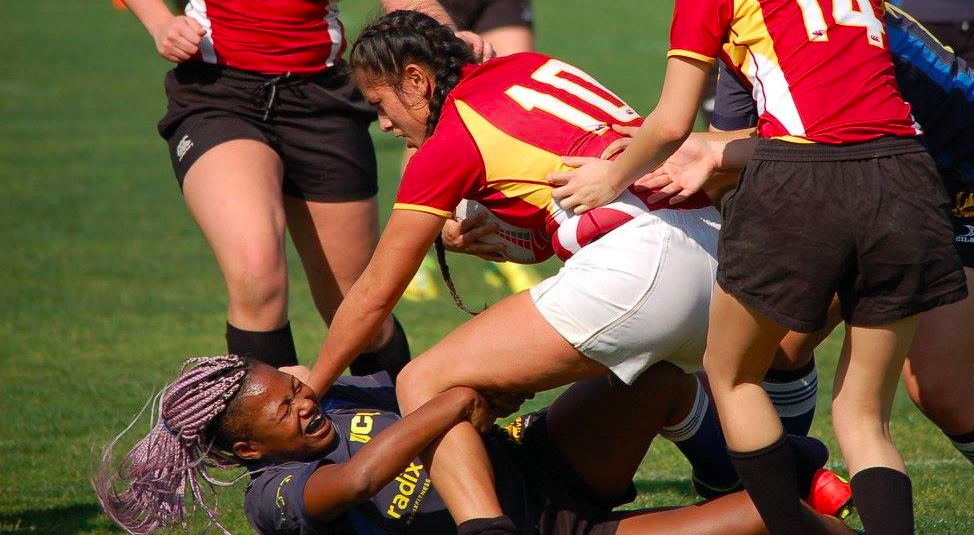 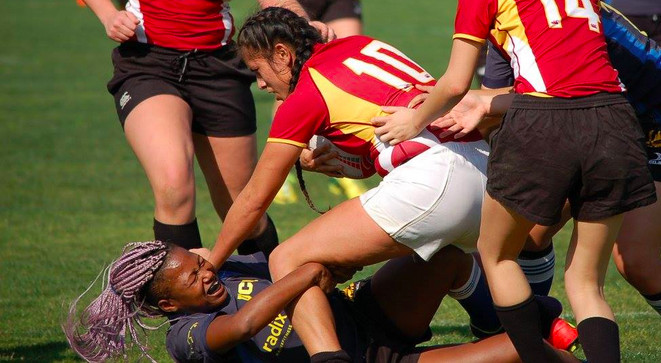 Four sites come alive this weekend, as the DII spring playoffs enter the Round of 16. By weekend’s end, four teams will remain and advance to the spring semifinals in Davis, Calif., on April 23-24. Below is a breakdown of each region:

Should this bracket follow the odds, then a much anticipated rematch will be occurring in the spring quarterfinals: UC Riverside vs. Univ. Southern California (USC). The duo met early in the Gold Coast season, and after a scoreless first half, the Highlanders went on to win 19-0. USC wants that game back and may well have the opportunity on Sunday.

The conference post-season was a mess, with only one semifinal occurring and no final scheduled. The result is that USC and UC Irvine will play each other for a third time this season on Saturday. When the pair last met, the Trojans took advantage of a 10-minute lapse in structure to score 28 points en route to a 60-31 win.

“We’re a good attacking team and we score a lot of tries, but we also let in too many points,” USC coach Ian Ibbetson critiqued. “We just need to be aware of where the other team is attacking and make our tackles.”

Leading that attack is former CSU Northridge player Yesenia Camacho. She drives the backline from flyhalf and is a threat on either side of the ball. Centers Kimaada Kiongozi and Cathy Tran do well to put points on the board.

“The forwards want to come up from rucks, have a look around and see our players under the posts,” Ibbetson said. “They make that happen.”

There’s a lot of talent and athleticism around the pitch, and in the forwards, the front row of Alex Bradby, Stacey Badger and Gabrielle Micheletti are the work horses. They’re integral to a very good lineout, which showcases flanker Marion Wood’s natural jumping ability. And for the first time all season, Ibbetson has his full roster available for selection.

“We’re feeling very confident,” the coach enthused. “I tell the girls that they have a legitimate shot at winning this thing. We just need to beat UCI and then take on Riverside, if they win.”

Reigning spring champion UC Riverside is favored in its Round of 16 match against Fresno State, which won the West Coast DIII championship and applied for an at-large bid. They’ve got the talent and experience to go deep into the playoffs, and Sunday’s showdown should be a good one. 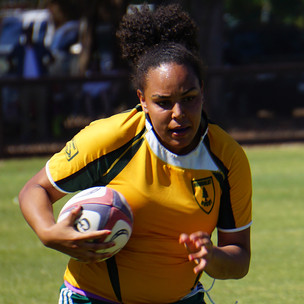 The West Coast and Cascade conferences have sent their two best teams to UC Davis, and three of the four teams are returners from last year’s spring Round of 16. Replacing CSU Northridge, which is now DI, is Cascade runner-up Eastern Washington. The new program led the standings all season until the final, when Western Oregon won the title with a 28-19 win.

Although Humboldt appreciates UN Reno as an opponent, the Lumberjacks haven’t encountered much resistance in the West Coast this year. The NorCal side beat the Wolfpack 66-12 in the West Coast final and is the favorite out of this region.

This bracket brings together three different conferences and will lend good insight into the relative strength of each. The South Independent Rugby Conference (SIRC) contested its conference championship last weekend to award two seeds to spring playoffs. UGA defeated UT Chattanooga 12-5 in the semifinals, while new team Tulane banked a final’s berth with a 22-8 victory over Kennesaw State. The pair proved worthy adversaries in the Sunday title match, but UGA prevailed 15-10.

Should the aforementioned get past their Round of 16 games, then there’s insight into how the quarterfinal would look. However, Eckerd and Arkansas have opinions on who should be playing in the Round of 8. Both the Florida and Mid-America champions struggle for competition, however, as Eckerd competes in a three-team league, and Arkansas ended up playing only three matrix matches behind cancelations and forfeits. That said, the pair is probably better on the injury front and eager to prove themselves.

It’s Capital vs. Carolinas in the East, and the conference champions are favored to advance to the Sunday quarterfinal. The Capital declared its playoff reps back in the fall, when Salisbury defeated Mary Washington 31-17 for the conference title (there have no other play-ins since then). Mary Washington coach Kris Kabza indicated that he has a good team, but it hasn’t gained in strength since the game against Salisbury. The Maryland side, however, has spent the spring offing DI sides, including UPenn 80-30, Maryland 50-5 and Navy 44-10.

USC has posted equally big numbers throughout the spring matrix season, and distanced itself from the traditionally strong College of Charleston and Appalachian State early on. UNC Charlotte emerged as second-best, holding onto a 36-31 win over Charleston in the Carolinas play-in match.


Inside the DI West Spring Playoffs