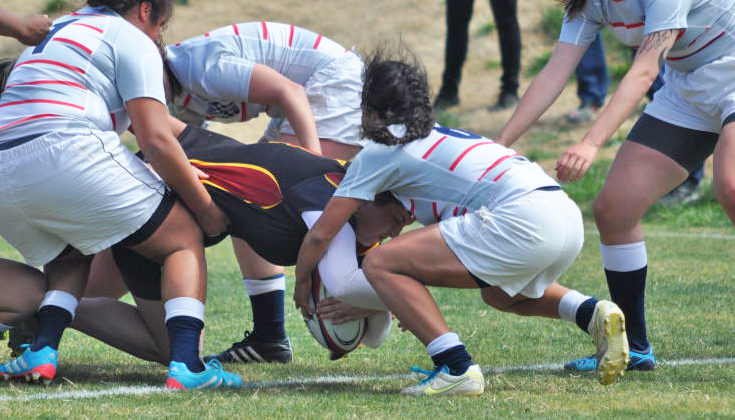 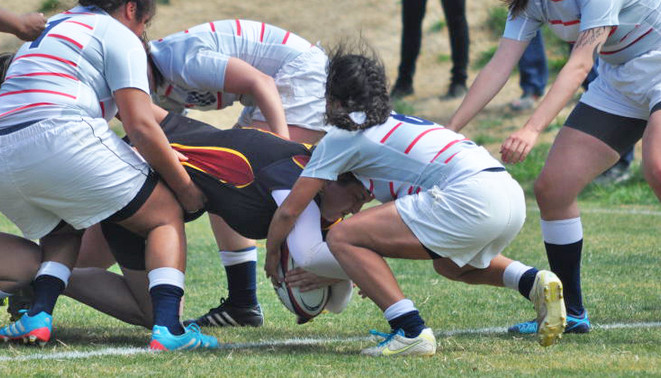 Last year, Salisbury’s post-season ended at the spring final four, as the team lost to eventual spring champion UC Riverside. Immediately after that defeat, the Maryland side committed to the upcoming season’s goal: Win the DII national championship. Salisbury needs to win three more games to make that aspiration a reality.

“When I started coaching last year, I told them right away: I’m coaching you to win a national championship,” Salisbury coach Brock Brooks said. “I don’t care about the conference or just making it to nationals – we’re playing to win it all. When we lost [to Riverside] last year, I told them that there’s more to be done, and that’s the way they practice and play.”

Salisbury only graduated three players from last year’s spring semifinal team. It leveraged that experience over UNC Charlotte in Saturday’s spring Round of 16, topping the Carolinas runner-up 53-20. Salisbury also had the foresight to prepare for the Mean Green and trained with a larger opponent in mind.

“Our defense won us that game,” Brooks said. “The defense created mishaps and turnovers, and we were able to play offense off of that. We crashed hard and broke the gain line, tried to offload before tackles, and be more physical than them. We also used our kicking game to keep them in their 22.”

Flyhalf Jess Barnhart was instrumental to the territory game, and the team did well to counter UNCC’s relatively simple game plan. Even the freshmen starters adapted well, including wings Tara Grover and Valerie Abbott. The eventual victors emptied its bench in the fourth quarter, coinciding with UNCC’s push on the scoreboard.

On the other side of the bracket, Mary Washington took down Carolinas champ University of South Carolina 25-19 for a berth to the spring quarterfinals, a rematch of the Capital final. The game marked the third time these teams played each other this season.

“There’s no surprises,” Brooks said of the familiar opponent. “When you play each other as much as we have in the past two years, you know each other, and the outcome depends on whose players can perform.

“We wanted to enforce ourselves all weekend, and I’ve been hammering it into their heads: Our goal is to play defense and the offense will come,” the coach said. “It really started to click on Sunday. We’re playing smash-mouth defense, and the offense is evolving around it for better punch lines and longer runs.”

The whole team rallied around a defense-minded game, but inside center Sara Mercado, freshman lock Sophie Clendenin, flankers Lenni Ferreira and Meg Hamilton, and impact sub Dominique Alessio exerted a ton of pressure. That opened up space for No. 8 Kathryn Todorovich and outside center Rayne Trouwborst for five tries apiece on the weekend. Mercado was also influential with ball in hand.

“She can play at any level she wants, and I expect to see her on select sides or national teams someday,” Brooks said of Mercado. “She brings it every phase, every game. She’s only a sophomore but she looks like she’s been playing for years.”

Salisbury defeated Mary Washington 48-14 and will play South seed Tulane in the spring semifinals, April 23 at UC Davis, Calif. That game’s victor will play the winner of Humboldt vs. University of Southern California on April 24. The team that exits that weekend with two wins will play fall champion Davenport in the national championship on May 7 in Moraga, Calif.