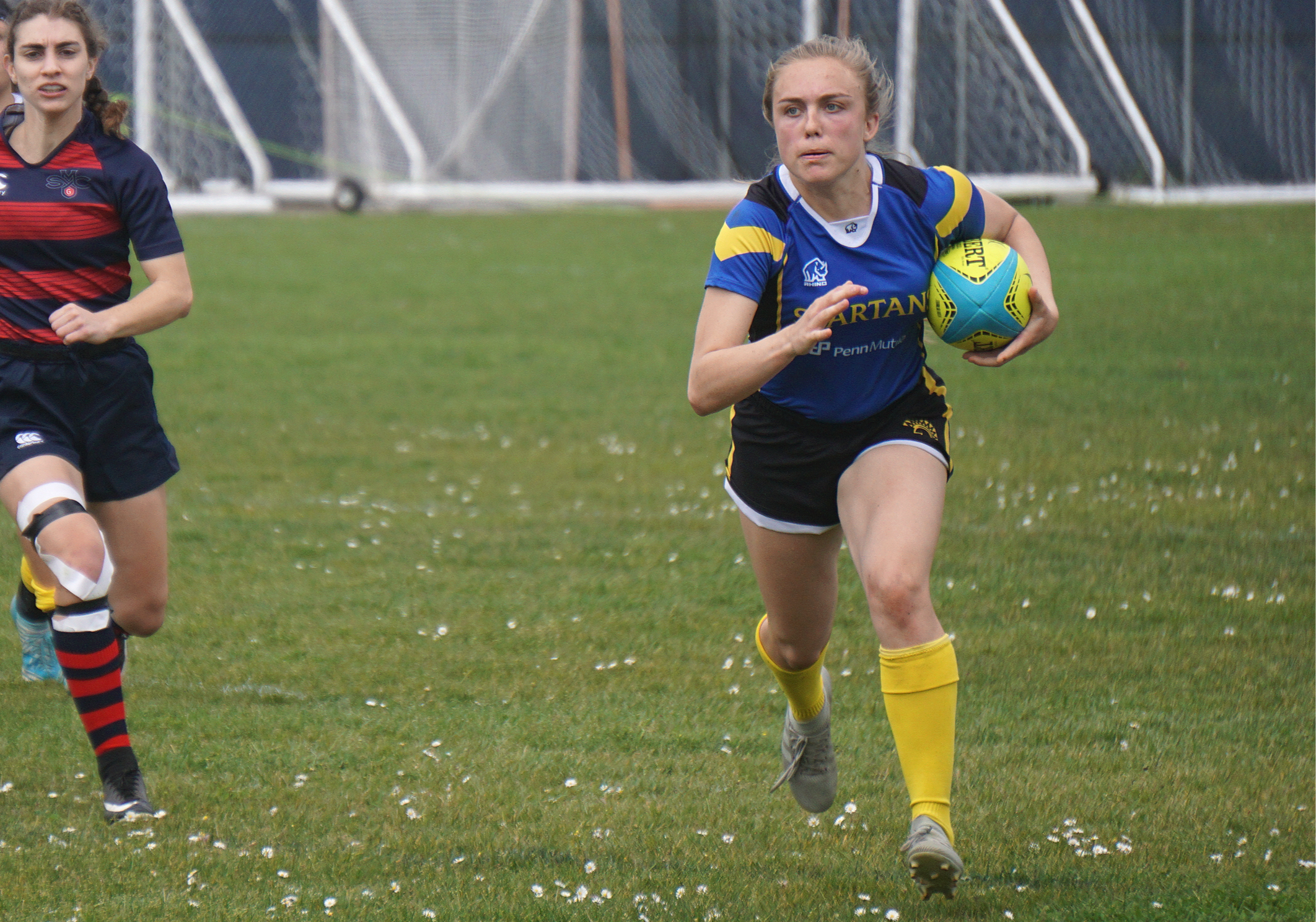 The West Coast conference is part of the College Rugby Association of America (CRAA) and will participate in the organization’s DII spring competition. The last few years, the league has contested a handful of games before the new year to accommodate the number of members and the many schedule gaps that appear in the March-April time block.

This year’s schedule currently features nine teams, with Humboldt State missing from the calendar, and San Jose State University (SJSU) has distinguished itself early on. The Spartans posted impressive pre-season victories against DI teams — 27-5 vs. Fresno State and 49-28 vs. Chico State — and then rolled that momentum into their first two league games. On Dec. 4, SJSU defeated Cal State Monterey Bay 93-0 and then turned around last weekend for a 127-0 win against Sacramento State. 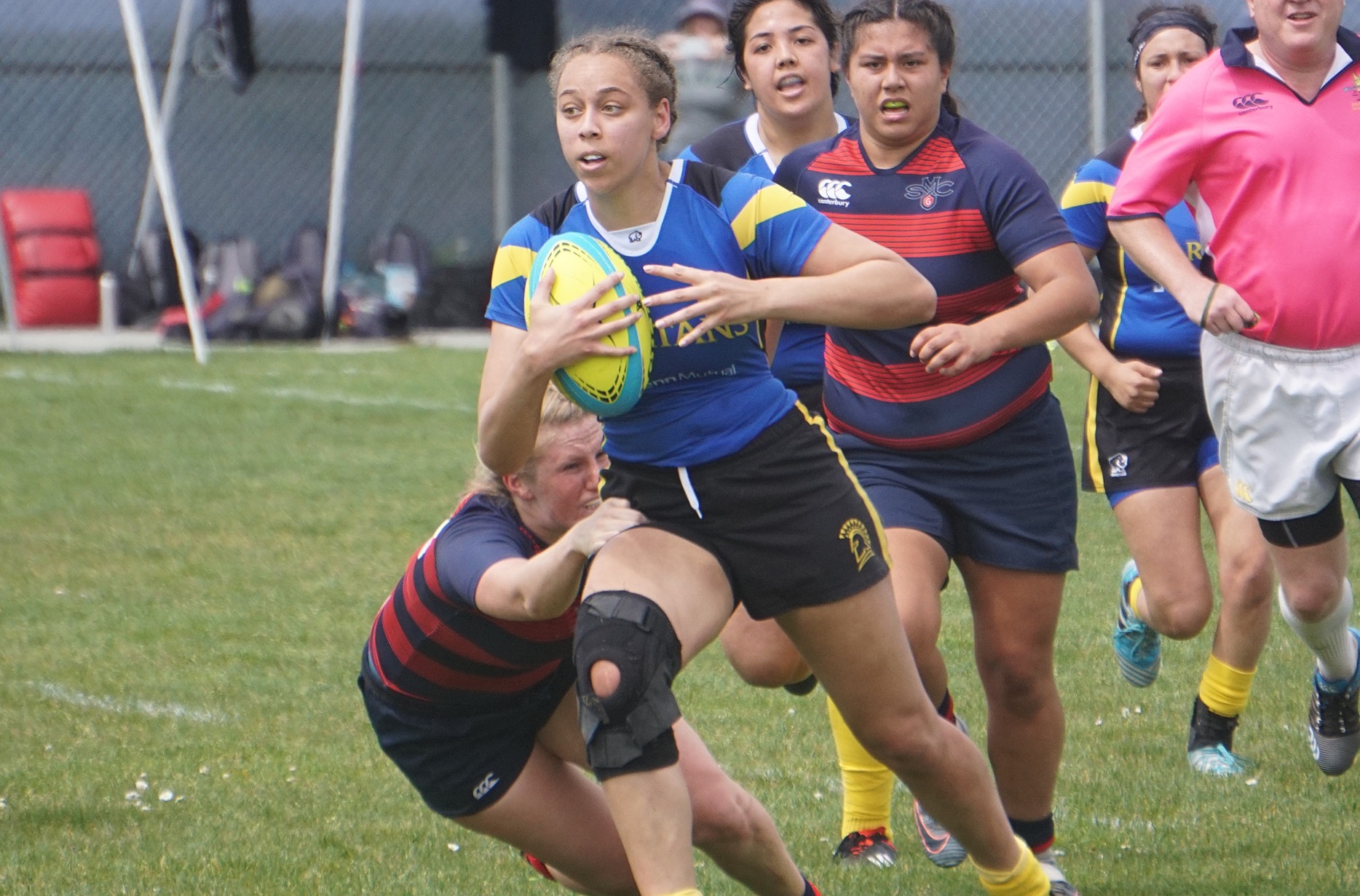 Fullback Monique Kohlstadt and outside center Gabriella Tamagri Christian have already logged double-digit tries, and the veterans account for the majority of the team’s scores. Flyhalf Aimee Ramos has visited the try zone as well but is contributing the most points off the tee. Graduating senior and inside center Ella True, No. 8 Etelei Tuigaleava, prop Lindsey Murnane, lock Julia Seligman and wing Emily Ramirez have also scored tries during these first two league games.

San Jose State rostered a full 23-player lineup for both games, so the Spartans appear to be in a healthy place. The Spartans will resume league play on Feb. 5 against UN Reno, but league games return to the pitch Jan. 15.