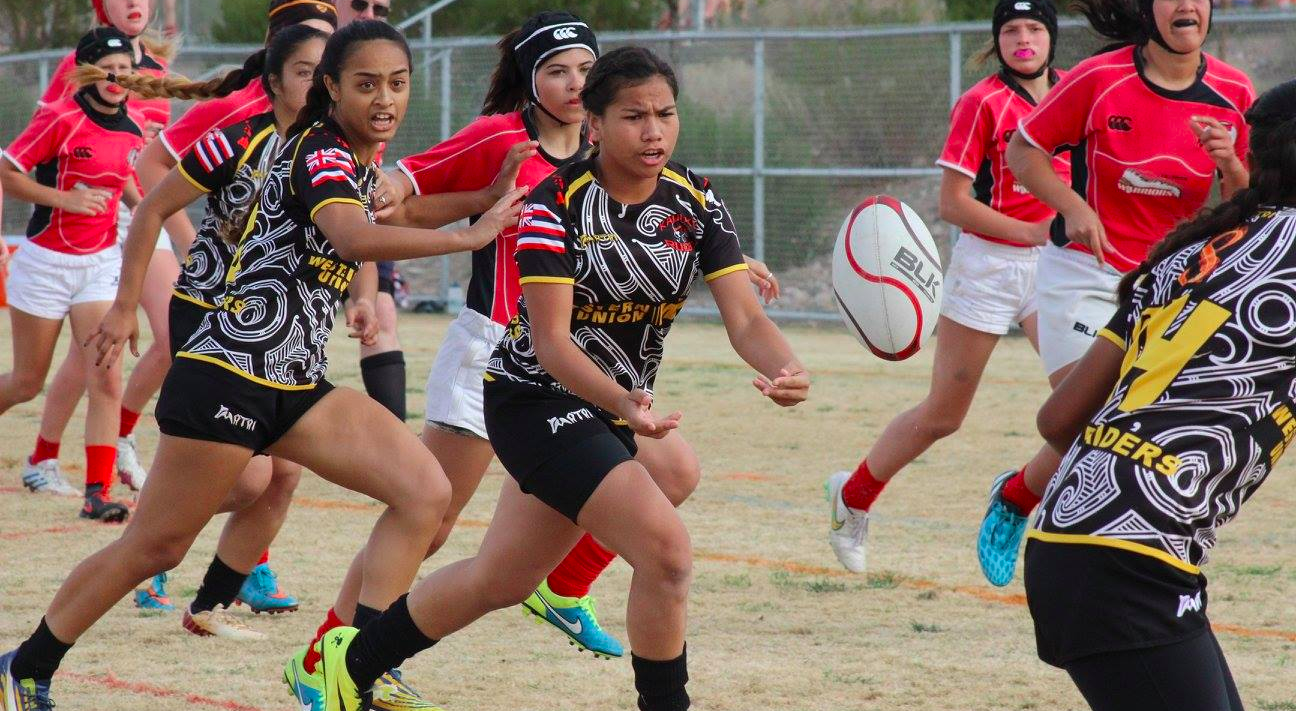 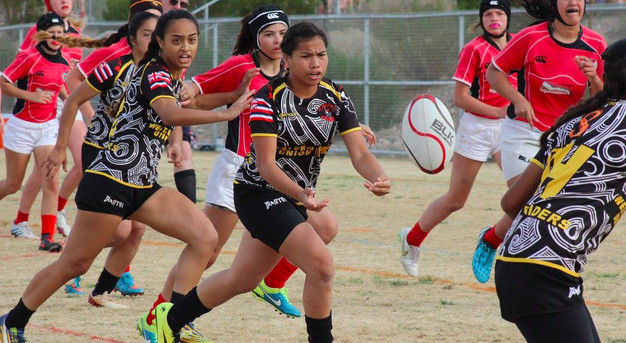 Kahuku represents the West in its first national tournament. /// Photo: The Picture Lady

The 2016 Girls High School Rugby National Tournament will bring together competitors from at least nine different states at the historic May 20-22 event held at Lindenwood University’s Hunter C. Stadium in St. Charles, Mo. Although this is the 17th annual national tournament, this is the first-ever championship to include single-school brackets.

“We are thrilled to host the Girls High School Rugby Championship,” said Lindenwood University coach Billy Nicholas. “When we were approached with the opportunity to support girls rugby at our university and the growth at this level, it was a no-brainer. The competition will give more students a chance to see some of the top facilities in the nation and the support our university has for the sport. Our hopes are to continue to open student-athletes and families’ eyes to opportunities that are available at the next level.”

The university will be streaming the event online.

In a reflection of the significant growth in girls high school teams across the country, eight of the competing teams did not compete at last year’s event. Six of these programs have never competed at the annual National High School Girls Tournament before 2016, which first began with a six-team competition in 2000.

“Bringing more teams together to compete at this level is what it’s all about,” said John Klein, chair of the grassroots organizing committee. “The competition at a national tournament is a great challenge and still, at its heart, this is always developmental at the same time. The experience these young women take back from playing diverse teams and styles from coast to coast is what makes a national tournament a yearly once-in-a lifetime competition.”

“This expansion to offer a single school competition is the next logical step in the growth of the game,” said  John Waliszewski of the organizing committee, which brings together teams from the South, West, East and Midwest.

There will be two tiers of competitive brackets plus a third festival or b-side bracket, which features Girls High School All American assistant coach Anna Kunkel’s own team from Kansas City.

Ohio’s Hudson has expressed excitement over being invited to compete and is working on funding and travel plans. Idaho’s Capitol, an inner-city single-school team, has also expressed an interest in competing.

“Looking at the big picture, we’re looking at 20 high school-age teams, maybe more, all competing across the country if you include eight club teams from the parallel event. The national tournament has never been stronger,” commented Klein.


Atlanta: A Festival of Opportunity