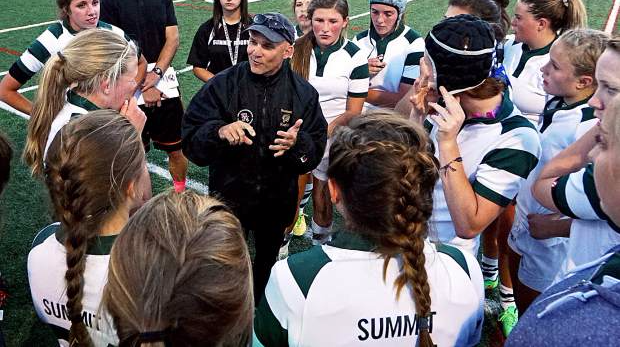 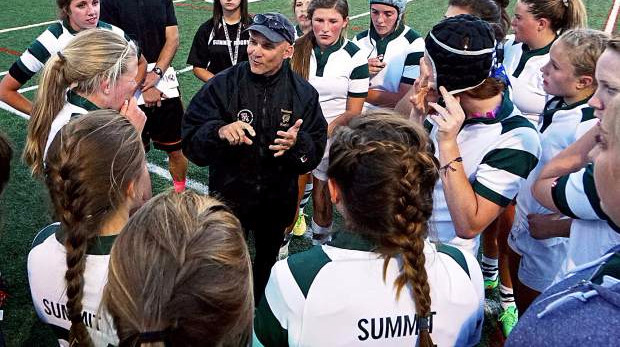 The Girls National Invitational Championship is drawing good interest for the single-school event, to be held May 20-22 at Lindenwood University. Teams from 12 states have expressed interest, and tournament organizers continue to encourage entries.

“We have significant interest from a lot of teams, especially teams new to a national tournament or that haven’t participated in many years,” co-director John Waliszewski informed.

Returning to the national scene is Summit High School from Colorado. The longtime state champion plays 15s in the fall, but has continued to supply players to numerous all-star teams like Atlantis and High School All Americans. The Tigers certainly punch up the lineup. Additionally, the competition will welcome its first Hawaiian representative – Kahuku from Oahu.

“We’re working with any team that expresses interest in competing,” Waliszewski continued. “Our number one goal is to promote more girls playing rugby, and playing competitively. We hope to continue generating more excitement for the girls’ game.”

Ideally, the event will fill three divisions: Division I for the top single-school teams; Division 2 will include teams that have up to four players from another school; and a “festival” division for any team that wants to participate.

“To take into account all recent results, brackets will be finalized right before the tournament,” Waliszewski explained. “We’re working on expanding the group of school team coaches on a committee to plan and advise the brackets of the Girls National Invitational Championship. Most importantly, we’re asking for input from all the coaches to be a part of the process along the way.”

The event schedule and welcome packet are now available for registered teams. The deadline to register is March 1 (form here), and teams must pay a $500 deposit to secure one’s spot.