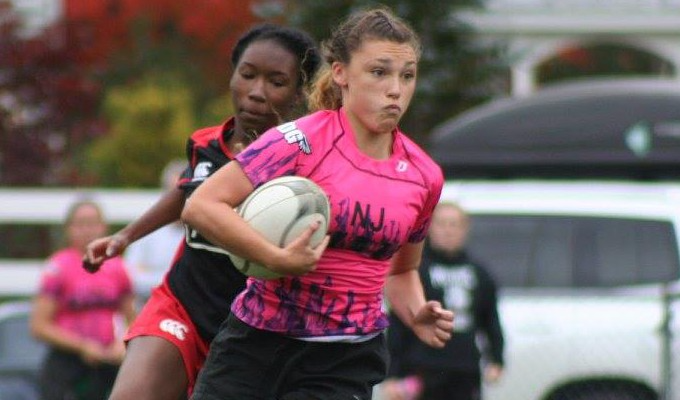 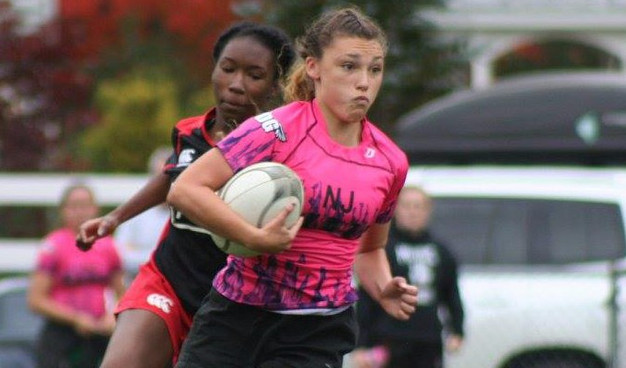 Penn Legacy’s Frostbite tournament will enjoy two sunny days of competition this weekend, and it will also host some of the East Coast’s best girls high school teams. The region’s traditionally strong teams – ones that have competed at the national championships – targeted this pre-season event as a means to jumpstart a more competitive 15s season.

There are some great rivalries that will play out between these teams, and many will be revisited six weeks later when Morris hosts a Northeast Invitational (read more). The goal is identical to that of Frostbite: Get those teams that want to elevate their games playing against each other more often.