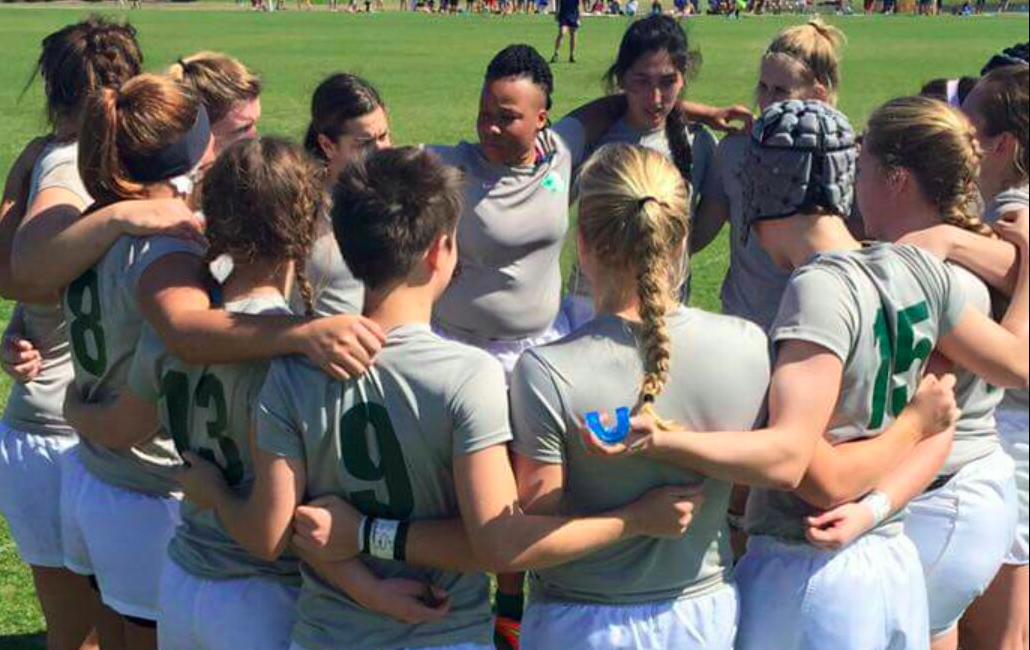 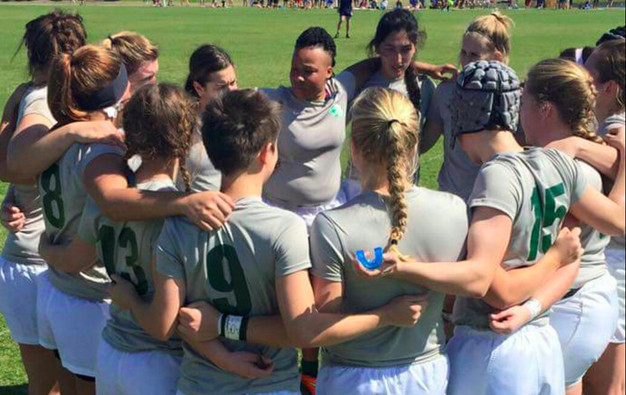 The Girls’ Midwest U19 Thunderbirds spent four days in Florida last week, two days training and two days playing above their age grade. On Saturday, the select side beat DII Eckerd College 50-15, and on Sunday, the 21-player squad defeated the Florida U-24 All-Stars 19-12.

The U19 Thunderbirds program lied fallow for a few years after the National All Star Championships dissolved. Bryn Chivers revived the all-stars, as there was a considerable population of players who wanted higher-level coaching and opportunities beyond the state level, but wasn’t being chosen for national age-grade camps. Chivers is now developing the women’s game with NSCRO, and Denison University coach Garrett Fisher took over the U19 Thunderbirds program in 2015.

Thursday and Friday were spent training, and the staff, which includes assistant coaches Kate Kloster and Kinsey Bryant, reviewed the offensive strategies and patterns that were introduced at the summer camp. They were also spent managing nerves.

“They were really nervous knowing that they were playing above their age level,” Fisher said. “We’re in the age of technology, and they got online and started freaking themselves out. We had to talk about it training, and I told them, ‘You were identified as excellent rugby players, and age is just a number.’ They were still rattled, but once the game started, they understood they could play with anyone just because of their skill set, and started believing us.”

Saturday’s game against Eckerd College went well. The aggression and pace at which the team played was a pleasant surprise, and it was led by GHSAA Bayleigh Gable (Grandville, Mich.). The Army West Point commit scored three tries from flyhalf.

A much tighter game evolved against the Florida U24s, but the MVP performance from Hannah Bazemore (Highland, Ohio) set the tone for hustle and work ethic, and the U19s pulled off the 19-12 win.

“Bazemore is one who came out of the wood work,” Fisher said. “We saw her at one tryout in Ohio. She didn’t do all-state or Stars & Stripes stuff. We just took her on for her speed and great work rate, but she really shined as one of the better players.”

No. 8 and lock Hannah Trommer was another standout. Like Bazemore, the Hudson (Ohio) player didn’t participate in all-state or higher-level play, but she was a gem in Florida. Her physical play and nature led the defense – especially from the post position – and she stood up the older, more experienced opposition.

The next assembly isn’t until July, when Fisher will invite 40 players to camp. The hope is to invite a Canadian side during the summer, but if that plan falls through, the program will still be returning to Florida for another winter tour.