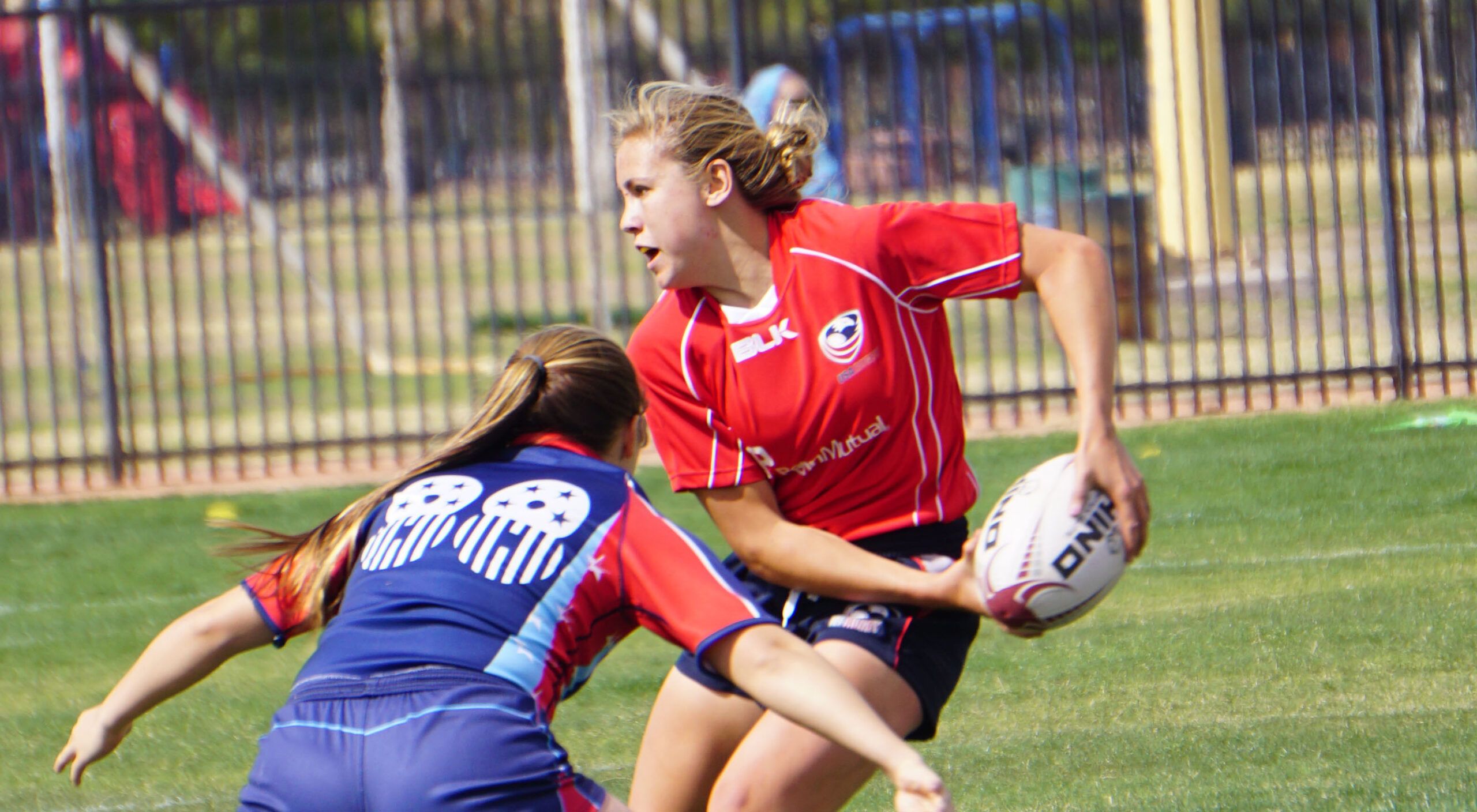 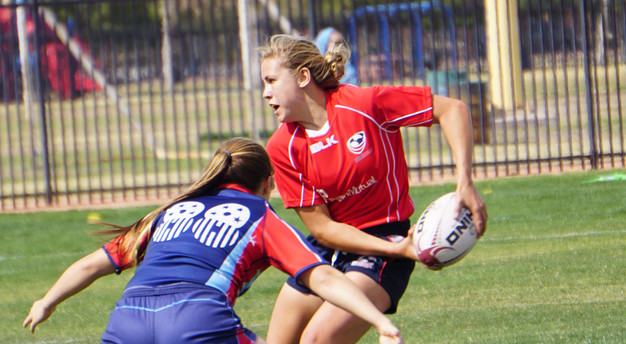 The USA Women’s Falcons will compete in their third 7s tournament in less than a month, and the Vancouver Rugby Festival will see another completely different team compete in the international elite division.

The six new players for Vancouver replace those who competed in both the Sao Paulo and Las Vegas tournaments. All eyes will be on Christy Ringgenberg, the 7s and 15s World Cup veteran who returned to the player pool this year. She played under USA Women’s 7s head coach Jules McCoy in the 2009 7s World Cup and will attempt to impress her former coach for a longer residency term.

Attention will also be heaped on Emily Azevedo and Lauren Doyle, who are both back from injury. Doyle competed in Dubai, and the squad is eager to inject that finishing speed back onto the pitch.

Capped 7s Eagles Hannah Lopez and Jane Paar, as well as Amy Naber, booted up for the Atatvus All Stars during last week’s LVI and helped the team to the elite division’s Plate.

This tournament is the last testing ground before the national team staff pares down its player pool and starts honing its Olympic hopefuls.

Curiously, McCoy and assistant coach Chris Ryan are not traveling with the team to Vancouver. According to USA Rugby’s press release, Andrew Locke is coaching the team. The former Eagle and U.S. Army World Class Athlete Program product coached the men’s USA Falcons in South America earlier this year. He’s also coached the women’s U.S. Armed Forces 7s team that competed at the 2015 Elite City 7s, where he worked with Paar.

The Falcons have a very difficult pool and will play LVI finalists France and Great Britain, as well as the Maple Leafs’ Red side on day one.