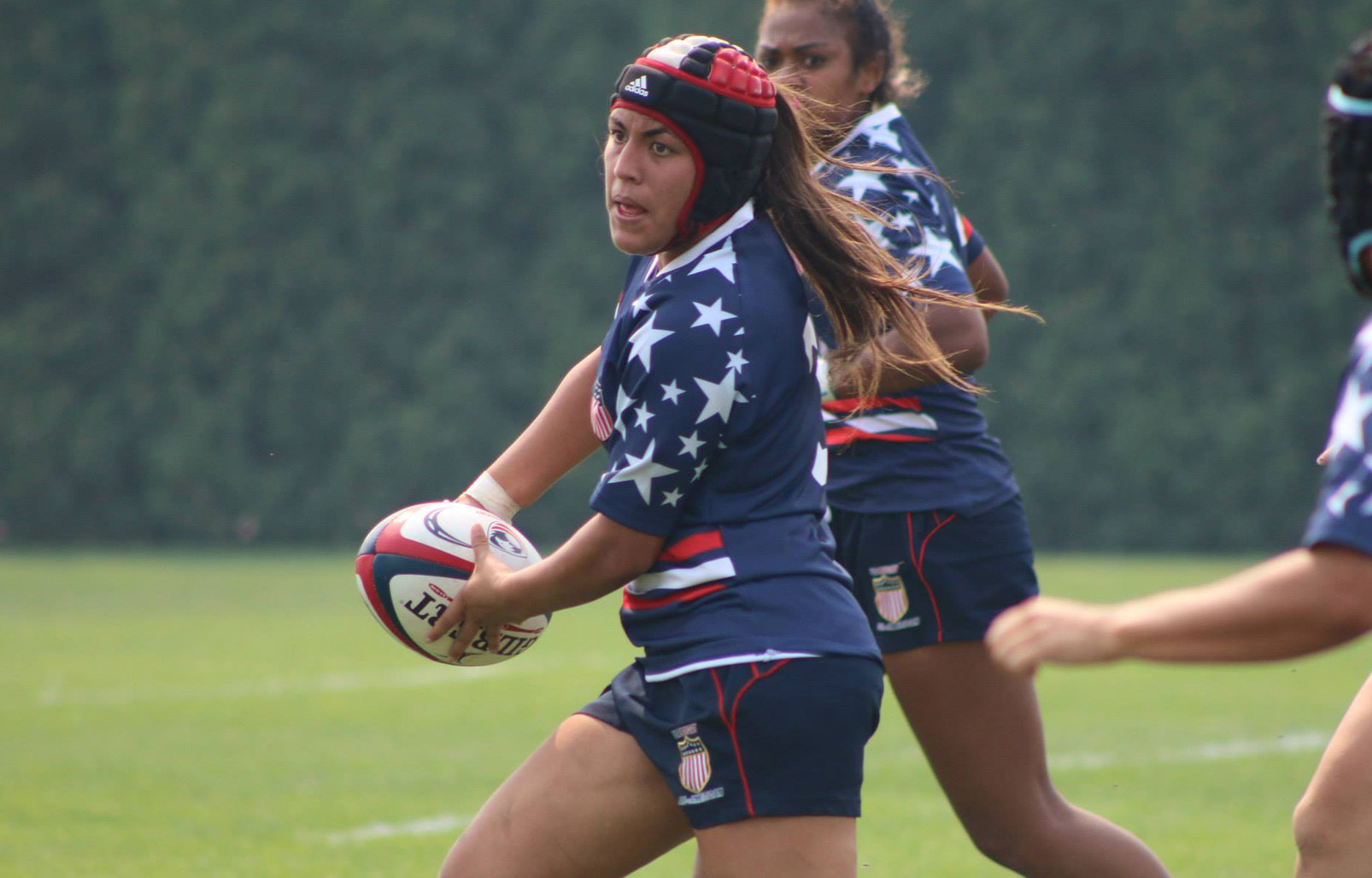 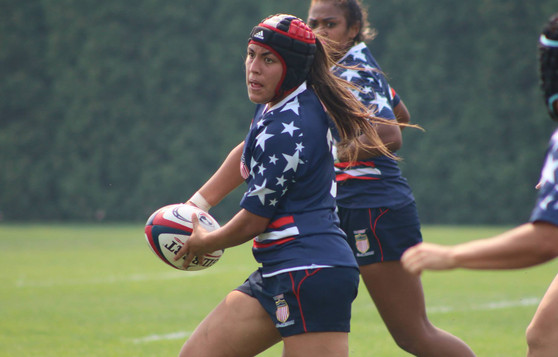 LAFAYETTE, Colo. – Thirty-six athletes eligible for the AIG Women’s Junior All-Americans have been invited to the Can-Am Selection Camp at Casa Grande Academy June 30 – July 3 in preparation for the under-19 National Team’s two-game Can-Am Series with Rugby Canada’s U20s Aug. 3-7.

Head Coach Wil Snape will welcome back four athletes that were members of the team that swept Canada in the two-game series held at Central Washington University in 2015. The age-grade program has not played competitive rugby against international competition since, though players in the pool have convened at the National All-Star Competitions (NASCs) and have represented the U.S. at the under-18 and under-23 levels in the time between WJAA competition years.

“Our goals, as always, are to put the players in a position to improve every day and understand what it takes to become an Eagle,” Snape said. “It’s a longer Can-Am Series, so the players will have to adjust to tournament-style conditions and variable training loads. As a squad we will need to come together quickly and create an environment and team ethic that will lead us to success. We just can’t wait to get out there and challenge Canada again!” 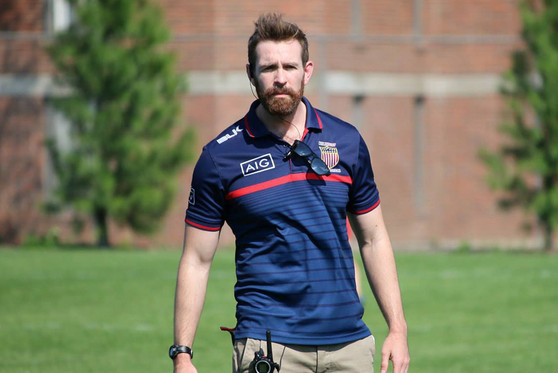 “Selections for camp were made through a combination of players that have come through the High School All-American pool, players that attended the NASC in December, and our scouting network throughout the collegiate seasons,” Snape said. “I was particularly impressed by the standard of play at the National Championship event at Life University this year, and there were a few people added directly from that weekend.”

Nine WJAA alumni played against a senior developmental side from Canada as AIG Women’s Collegiate All-Americans last year in warmups to the senior Women’s Rugby Super Series. The National Team connection goes further than team selection, with coaches between the age-grade and senior teams communicating training plans and game-play styles to better facilitate movement through the pathway.

“Both on attack and defense we want the players to play without fear and with relentless energy,” Snape said. “On attack we’ll be focusing on creating momentum and providing framework that empowers the players to play what is in front of them and create opportunities. This means we want players that are confident with the ball in hand, are committed to keeping the ball alive, and using the full width of the field. In defense, we want high work rate and line speed to prevent the ball getting outside us.”

The Can-Am Series will feature four matches between U.S. and Canadian age-grade teams in Ottawa. The GHSAAs will play Aug. 1 and 5, with the WJAA matches scheduled for Aug. 3 and 7.