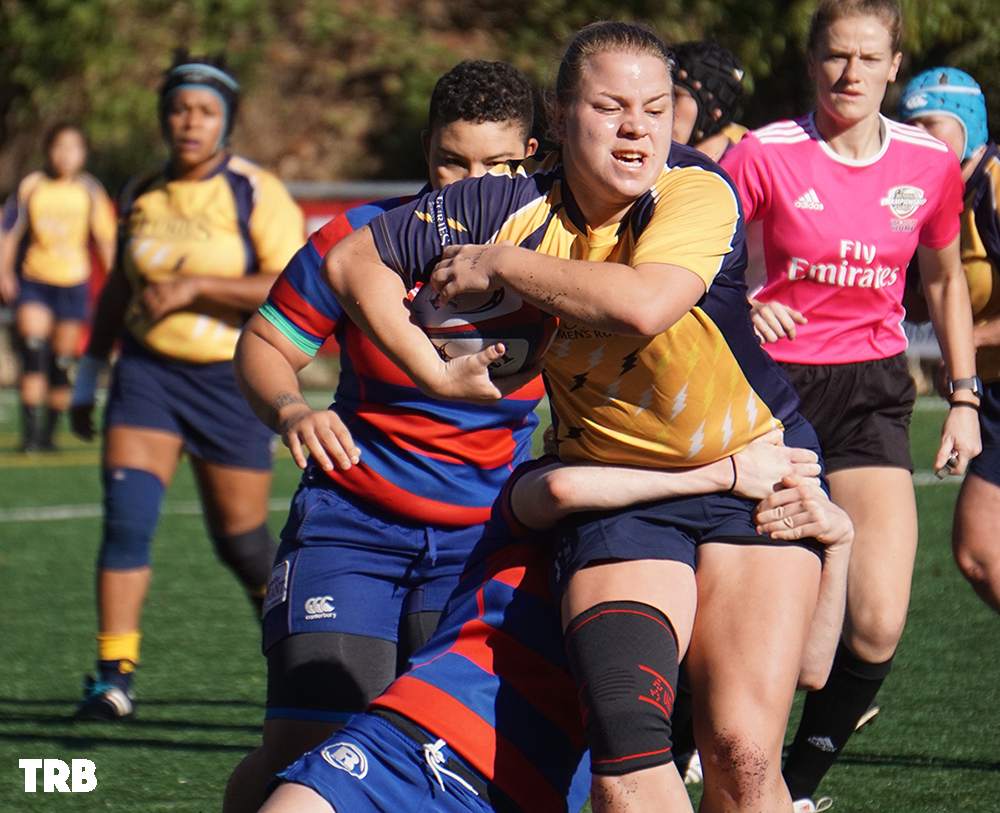 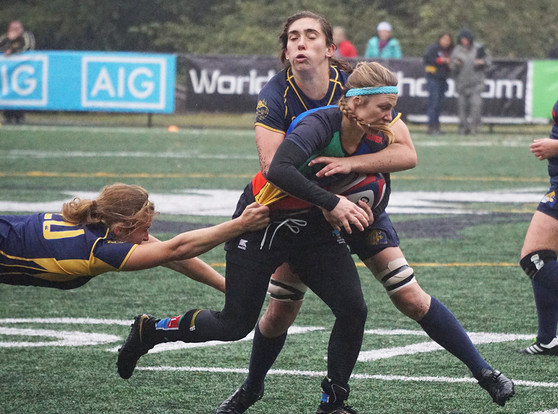 As one might expect, the past, present and soon-to-be capped Eagles set the standard at the 2018 Women’s Premier League (WPL) National Championship. But there were so many noteworthy performances in Marietta, Ga., and this all-tournament team seeks to acknowledge a portion of them.

The following list excludes 15s Eagles and anyone currently in Chicago readying for The Rugby Weekend against New Zealand and the November tour ahead.

PROP – Ali Gillberg, Twin Cities … is Amazons physicality and the WPL Marketing Director! Gillberg and forwards caused Glendale a lot of trouble in the breakdowns, and the prop in particular was superb clearly out rucks and getting over the ball.

HOOKER – Jeanna Beard, Glendale … in a former life, Beard was a back, and you can see it when she takes the ball in a little space. But she’s got a knack for contact and thrives in those small, brutal places. 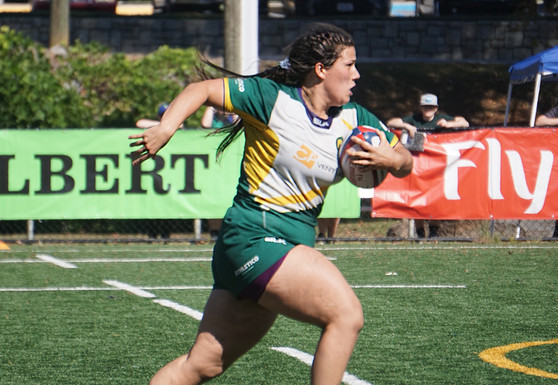 PROP – Charli Jacoby, Chicago North Shore … scored all three tries in the team’s win over Beantown, including the game-winner in expired time. Double tackles are always required, and even still, the momentum behind that leaning run always produces yardage.

LOCK – Katie Chou, Berkeley … is *the* veteran and is the type of player who will single-handedly overturn a ruck or poach possession when the team needs it. Berkeley needed just that when ORSU started to pressure a comeback late in the second half of their 5th place game, but Chou kept the Jesters regrouping. 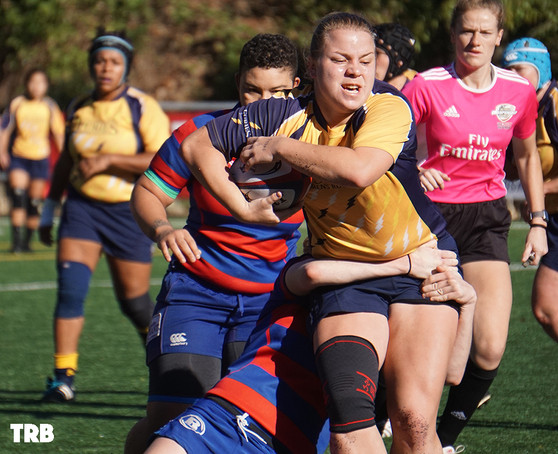 LOCK – Chloe Jex, D.C. Furies … came from Kansas State and KC Jazz, where she was a well known entity. The WPL first-year made an equally strong impression at nationals, running hard and requiring extra attention from ORSU and Beantown. Jex scored against ORSU as well.

FLANKER – Cassie Tong, Berkeley … is petite and rabid. One of those players who seems unaware of size differences, is gritty, and also fast and comfortable in open space.

FLANKER – Rachel Ehrecke, Glendale … like Beard, Ehrecke was also a back, but as recently as last spring with Penn State. Also like Beard, she’s a key component of Glendale’s excellent lineout, has great work rate, and is a bright light for the Merlins’ future. 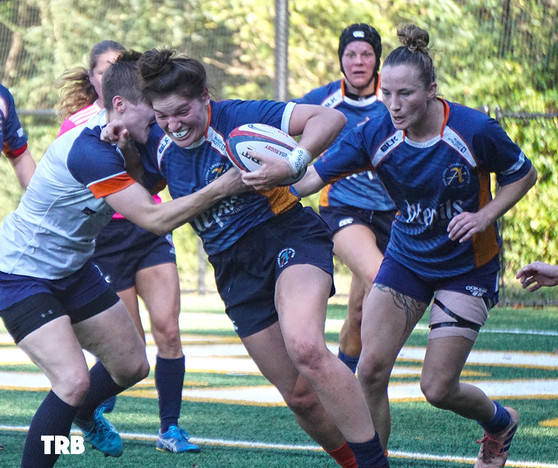 NO. 8 – Bailey Johnson, Twin Cities … the loose forward also spent time at flanker and got the nod from USA WNT coach Rob Cain. Johnson is a good combination of size, strength, mobility and fire, and is the type of player who can carry their team off their own goal line.

SCRUMHALF – Liz Trujillo, San Diego … is the Surfers’ general and is a nice mix of composure, precision and inspiration. Trujillo deploys San Diego’s tough forwards and releases a slick backline, all to the tune of a national title. 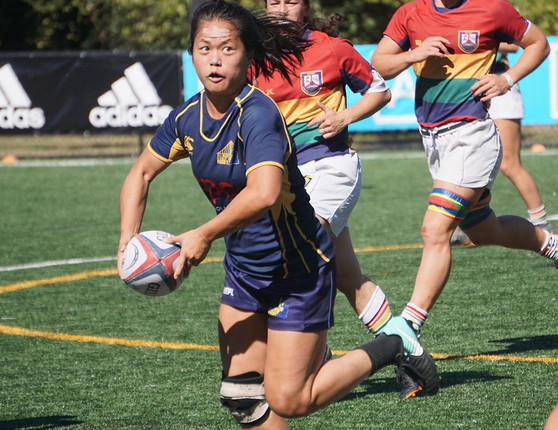 FLYHALF – Kristen Siano, New York … played in the WPL national final last year as the starting flyhalf, and was poised and impactful. The attacking flyhalf is a threat that defenses have to consider, and does well to launch a very good backline with the likes of Jenn Salomon, Sarah Levy and Shamira Robles as finishers. And that boot!

WING – Christina Swift, Atlanta … played in the centers, too, and rounds out a really nice backline that interweaves Cortney Kuehl, Kaitlyn Broughton and Monique Compito. “Swifty” is strong and fast, and a hallmark of the young talent that will propel Atlanta upward in the future.

INSIDE CENTER – Cathy Cai, Berkeley … is another one without brakes and makes a great team with Evan Hoese in the centers – TRB’s favorite of the competition. Cai attacks at pace, on both sides of the ball, and is tough to handle. 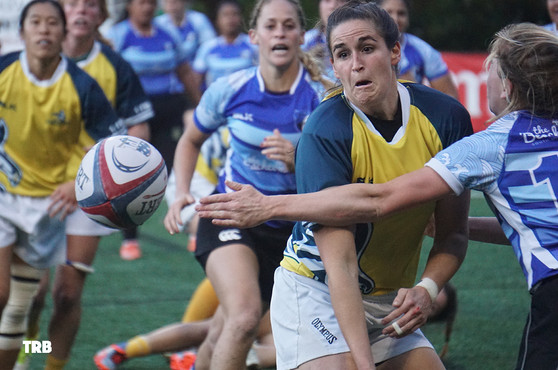 OUTSIDE CENTER – Juliann Tordonato, Glendale … is at the center of that tricky Merlins back line, running off Gabby Cantorna and working with Nichole Wanamaker, Denali Graham and Ali Hale to stall defenses

WING – Teigan MacDonald, San Diego … might be best remembered for taking cutout passes for big gains out wide, but TRB has more photos of the 21-year-old wrapping up power forwards who were attempting to work a perceived mismatch.

FULLBACK – Kelli Smith, Beantown … is a WPL and 15s first-timer, and the 2017 Next Olympic Hopeful winner leaned on a running back background to get comfortable at fullback. Smith got to speed so quickly when in the chase or joining the line, and will be an incredible threat with a little more experience. 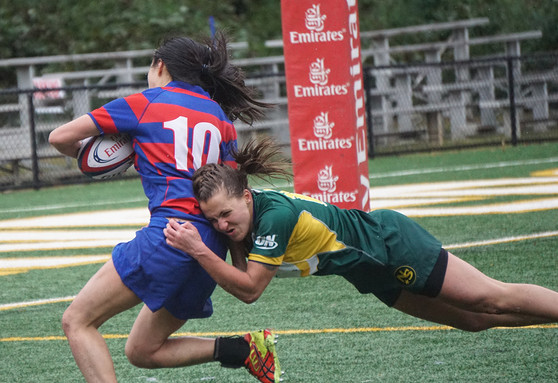