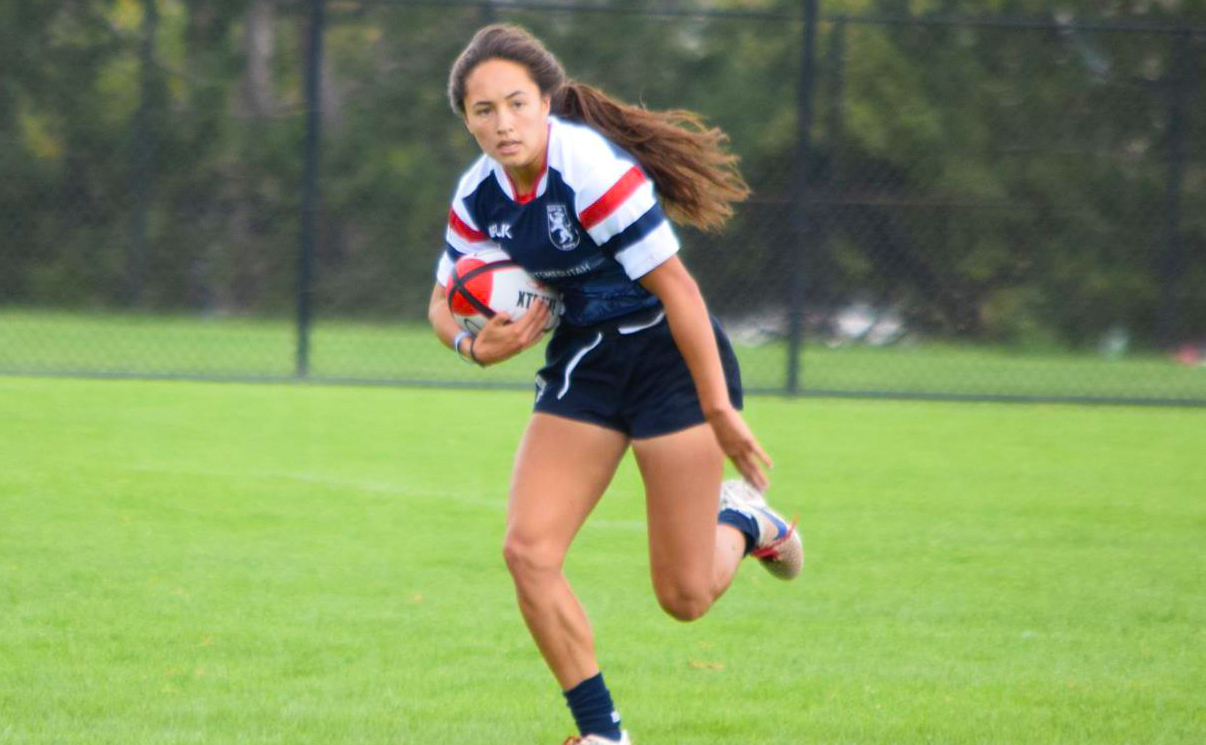 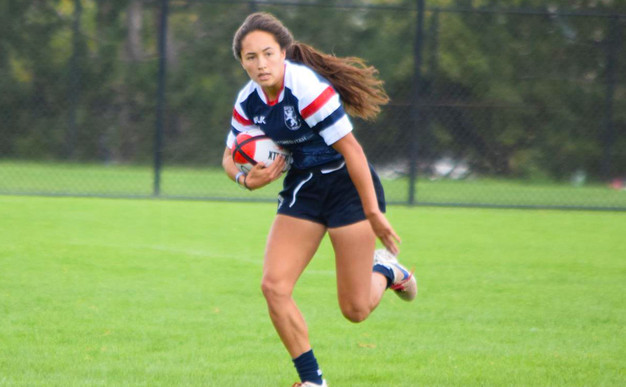 The Women’s Junior All-Americans (WJAAs) spent the final days of 2016 at the National All-Star Competition (NASC), inviting its youngest-ever group of U20 athletes – many still in high school – to Lakeland, Fla. Led by WJAA head coach Wil Snape, the 40-plus athletes spent five days elevating their game while also gaining exposure to the subsequent levels of the player pathway.

“What’s really important for us as a program is that players understand that they need to play what is in front of them, whether that be on attack or defense,” Snape divulged a major objective at camp and explained that five days is too short a time period to focus on fundamental skills like passing, tackling and work at the breakdown. “What we can do is put emphasis on standards of those skills and then the additional focus on game understanding, awareness and decision-making. That really is what separates the good players from those that will play international rugby. What’s really important for us as coaches is that we allow for that understanding without diminishing their natural talents – helping them to express themselves in the right way at the right time.”

While establishing a shared vocabulary and expectations for skill execution and attitude, the coaching staff also conversed with players for this deeper layer of development.

“We put pressure on the players to understand not just what, but why, we were asking them to attack or defend in a certain way, and allowed for self expression within that,” Snape explained. “So important for us is the requirement to attack or defend what you see and how to connect with your teammates – that’s harder than you think when working with players that individually so talented.”

Difficult and yet inspiring, considering the young group was so adaptable and responded so positively to the steep learning curve. Part of that success was having experienced athletes like Kat Ramage and McKenzie Hawkins involved. The pair had entered the player pathway through the Girls High School All-Americans and then played with the Women’s Collegiate All-Americans during the summer (while the WJAAs went without competition). They were charged with leadership roles and thrived. Ramage, in fact, stayed in Lakeland after the WJAA assembly to train with the senior component of NASC, and will obviously benefit hugely.

“The NASC is a really important place for us to recreate the higher-level environment that these younger players require,” Snape reiterated. “Having all the age grades and senior teams in one place has so many positive effects. After the last World Cup we’ve seen the senior national team get younger, and that filters all the way through the system, so the sooner the players are integrated the better.”

Players were given the opportunity to show their talents and likelihood for projection to the international level during two matches. The coaching staff was pleased with the standard of play on both days and especially in game two, when athletes acclimated to the demands of a higher-level match.

“There’s a nervousness, an unfamiliarity to the environment and the level required,” Snape reflected on the many high schoolers and newcomers to the player pathway. “That all plays a part on the mind of younger players. That said, how fast they adapted, learned and relaxed was also probably because they were younger. I was really impressed with how keen they all were to improve and that desire for learning. With that attitude there’s no boundary to what we can all achieve.”

2017 is billed as a competition year, but those details are forthcoming.

Our Year in Review